Sam Oosterhoff believes he's above us. Let's get his title of being a parliamentary secretary taken away from him. Sign our petition if you agree.

We need to fire Ontario’s littlest politician, the childish Sam Oosterhoff, the MPP from Niagara West — and here’s why.

Sam Oosterhoff is one of Doug Ford’s worst bullies, supporting the punishing and erratic lockdown of Ontario businesses, forcing families into unemployment or underemployment; banning businesses from operating; slapping face masks on people with no scientific basis. Just a total abuser. Anyone who defies him gets massive fines or other charges. And yet look at this: 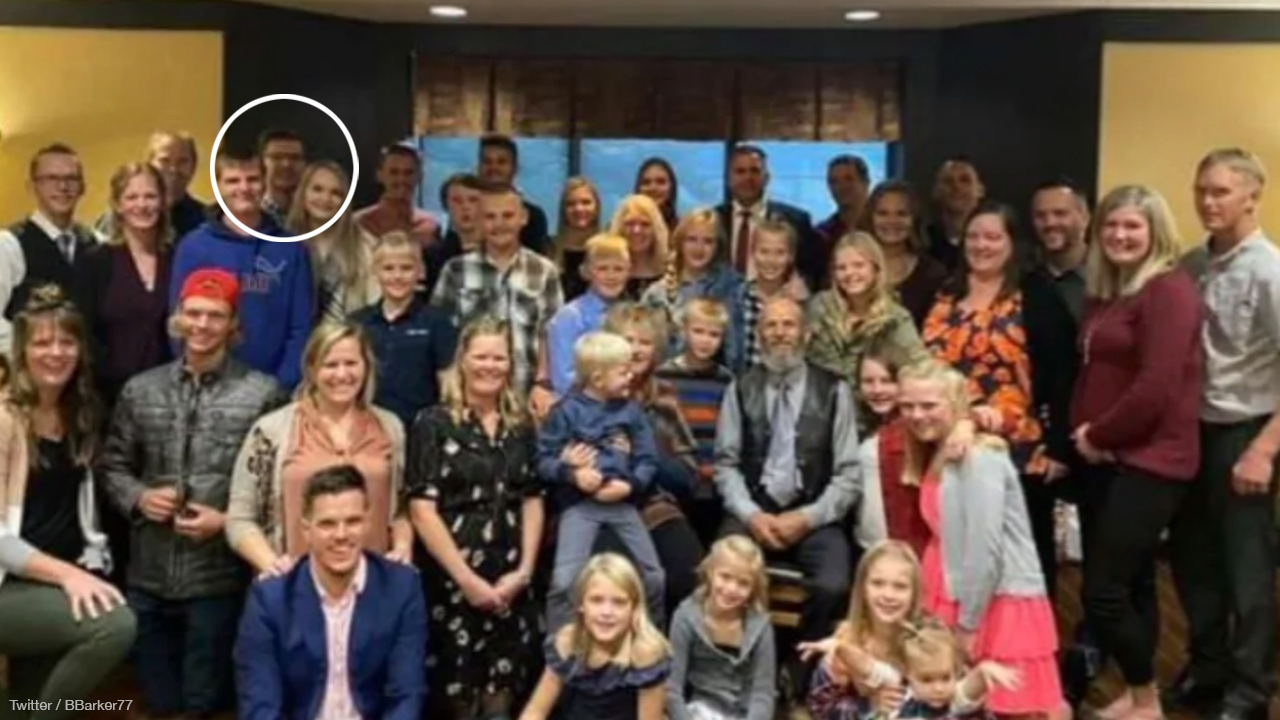 Look at that. That’s Oosterhhoff. No mask, no social distancing. Surrounded by dozens of people.

Oosterhoff is happy to enforce the law against us, but he doesn’t wear a mask or social distance himself. He thinks he's above us. This foolish child thinks it’s all a game.

This spoiled brat wants you to know the rules don’t apply to him — he posted that photo to his Facebook page. Just to rub it in — he’s part of the ruling class, and you’re not.

Oosterhoff's never worked a day in his life; never ran a business; never had to make payroll. This little thug shuts you down; you have to wear a mask and social distance, you still can’t go to a normal wedding or funeral, or play sports, but this little weasel can do whatever he wants because he’s part of the elite. Know your place — you have to listen to him. But he doesn’t have to.

What’s so gross about Sam Oosterhoff, a child of no accomplishment — seriously, he was elected as a teenager, he was still living at home with his mommy and daddy when he first ran — but he claims to be a deep supporter of Christians and churches. That’s what he says when he’s asking for votes.

But this little weasel is absolutely happy to be Doug Ford’s enforcer punishing any churches that refuse to lock down. Sam Oosterhoff is useful to Doug Ford, because he’s happy to sell out his fellow church-going Christians. I mean, he even got a little title from Doug Ford — Parliamentary assistant to the minister of education. Which is a laugh, because of course, Oosterhoff didn’t even finish school before he ran for office.

Oosterhoff can’t be fired right now by voters, since there’s no election afoot. But surely he should have that little bauble of being parliamentary secretary taken away from him. If not, then we know that Doug Ford believes this whole thing is a joke, too.

And we know he does — Doug Ford attended a big wedding, no social distancing, no following the law. He’s a master hypocrite.

But surely the master hypocrite should fire the baby hypocrite. And maybe in the next election, voters can fire this child of no accomplishment, and let him go and earn a real living. And maybe grow up a bit.

Spread the Word!
Ontario Doug Ford
We use cookies to personalise content and ads, to provide social media features and to analyse our traffic. We also share information about your use of our site with our social media, advertising and analytics partners who may combine it with other information that you’ve provided to them or that they’ve collected from your use of their services. You consent to our cookies if you continue to use our website.
×