Cullen, now an MLA in British Columbia, has no Indigenous roots, “grew up in Toronto” and isn't much of a Rebel News fan:

Rebel TV promotes racist and homophobic ideas. Treating them like a legitimate ‘news’ outlet is like saying donuts are a health product. Back to reality Max. https://t.co/MsdrKtAvRJ

According to Blacklock's Reporter, Cullen had previously been hired by the province of British Columbia to speak with the Wet’suwet’en Hereditary Chiefs opposing Coastal GasLink pipeline from Dawson Creek, near the Alberta border, to Kitimat, which has access to the Pacific Ocean:

Cullen was paid to speak with B.C.’s Wet’suwet’en Hereditary Chiefs opposed to licensing of a 670-kilometre Coastal GasLink natural gas pipeline from Dawson Creek to Kitimat, B.C. The federal department said it agreed to pay Cullen after he was already hired as a mediator by British Columbia.

“Mr. Cullen already has an established role with the Government of British Columbia to facilitate conversations with the Wet’suwet’en Hereditary Chiefs and to represent the government’s position,” said the briefing note Wet’suwet’en Memorandum Of Understanding. “We formalized his role to indicate to them the views of the federal government were also conveyed by Mr. Cullen to advance the conversation.”

The Department of Crown-Indigenous Relations noted that the contract's final value was not finalized, and would be in addition to fees already paid to Cullen by the government of British Columbia.

You can learn more about our investigations into the Wet'suwet'en Hereditary Chiefs by visiting FakeFirstNation.com. 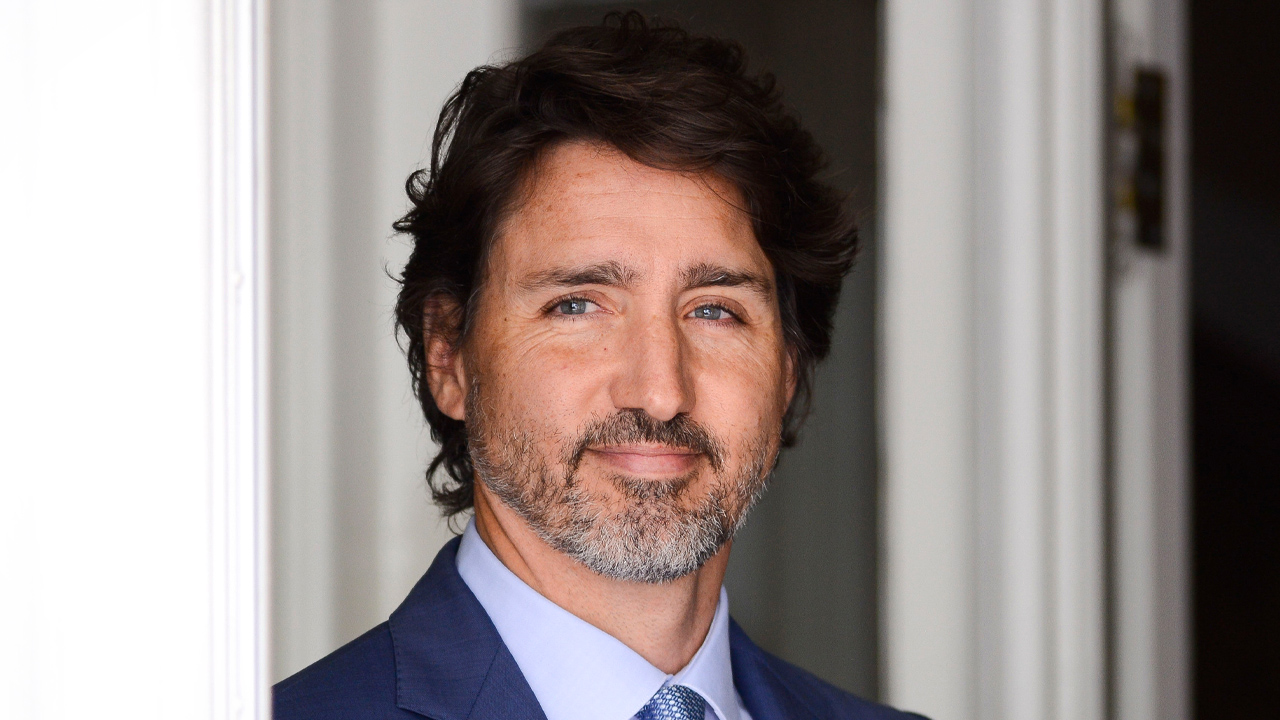 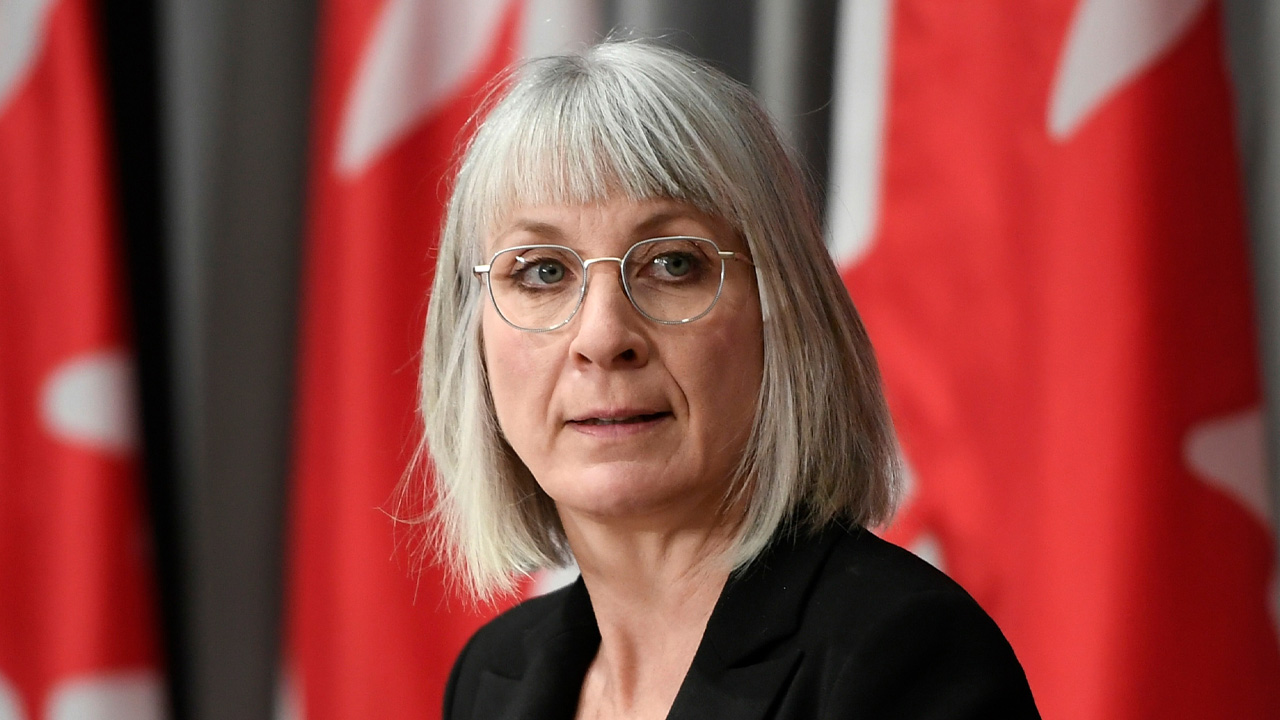