Despite concerns about a so-called “occupation” of Ottawa, GoFundMe platformed fundraisers for a CHAZ/CHOP individual who was occupying the Capitol Hill neighbourhood in Seattle and attempting to build a farm. 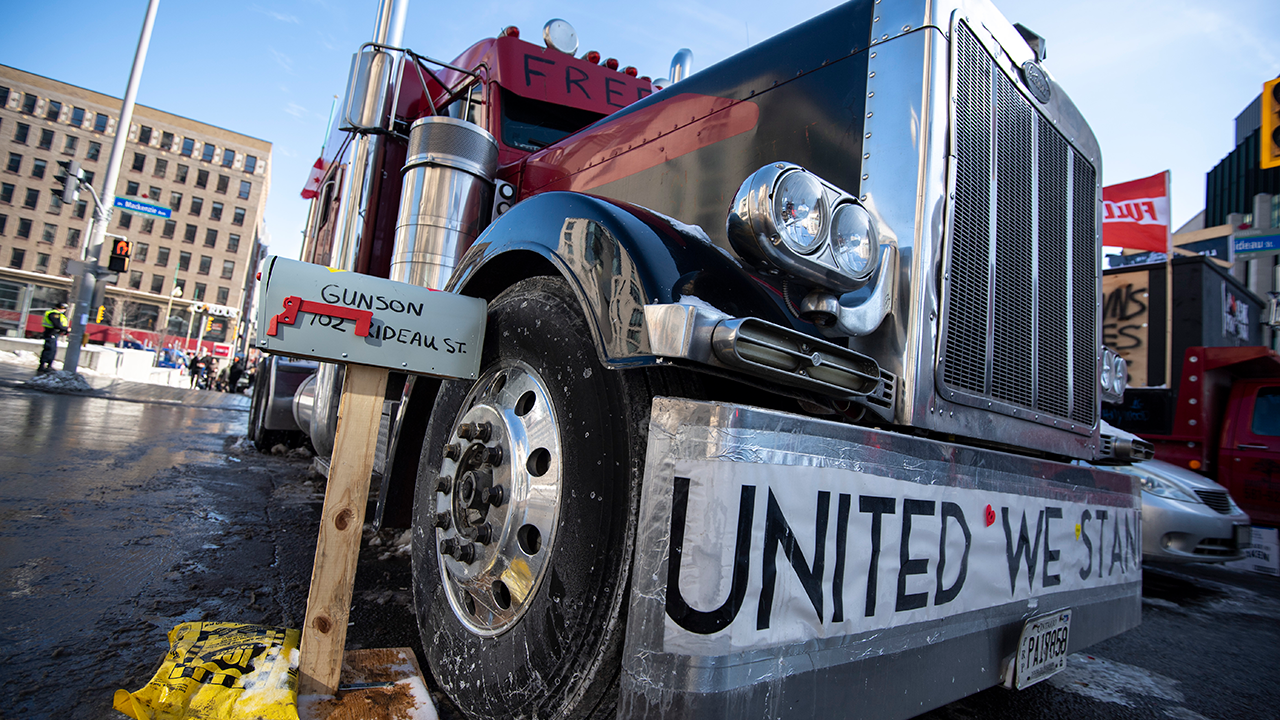 GoFundMe, the corrupt funding platform that terminated the Freedom Convoy’s campaign after it received $10 million in donations, has now found itself in the firing line as many are pointing out on social media that the company had no problem hosting multiple crowdfunds for the CHAZ/CHOP occupation of a Seattle neighbourhood during riots of the summer 2020.

The platform has also been shown to host numerous campaigns for Antifa and Antifa-aligned crowdfunds despite its claims that violence, harassment, and illegal activities are prohibited by its terms and services. Notably, GoFundMe justified terminating the Freedom Convoy campaign by citing its terms and services, following talks with Ottawa city officials and law enforcement.

“We now have evidence from law enforcement that the previously peaceful demonstration has become an occupation, with police reports of violence and other unlawful activity,” a statement from GoFundMe read.

Despite all of its concerns about a so-called “occupation” of Ottawa, GoFundMe not only platformed fundraisers for a CHAZ/CHOP individual who was occupying the Capitol Hill neighbourhood in Seattle, in an embarrassing attempt to grow a communal garden.

Farmers and anyone with any limited knowledge of horticulture mocked the effort, but it didn’t stop profoundly intelligent journalists like Bloomberg from signal-boosting the CHAZ farmer in praise of communism, or whatever.

In a community with no police, this farmer is feeding people & bringing them closer together.

“In a community with no police, this farmer is feeding people & bringing them closer together,” the tweet said with a link to the fundraiser. “Learn how you can support Marcus' mission within the CHOP.”

Despite being widely praised by the legacy media, CHAZ/CHOP turned out to be a violent Charlie Foxtrot of epic proportions, following the shooting deaths of two minors and the maiming of a third by Antifa assailants who have yet to be charged.

The six-block no-go zone was off-limits to first responders, who are unable to assist local residents who found themselves victimized by the invaders, who were ostensibly terrorizing the neighbourhood in the name of Black Lives Matter.

The situation was so dire that the occupiers elected a local thug to become its “warlord” and establish some sense of security while calling for the defunding of law enforcement.

As reported by Andy Ngo in the New York Post, numerous assaults and rapes took place in the area.

GoFundMe’s double standards were highlighted by Tesla CEO Elon Musk, who is a vocal supporter of the Freedom Convoy. In a series of tweets, the self-appointed “Techno King” called out GoFundMe for its hypocrisy.