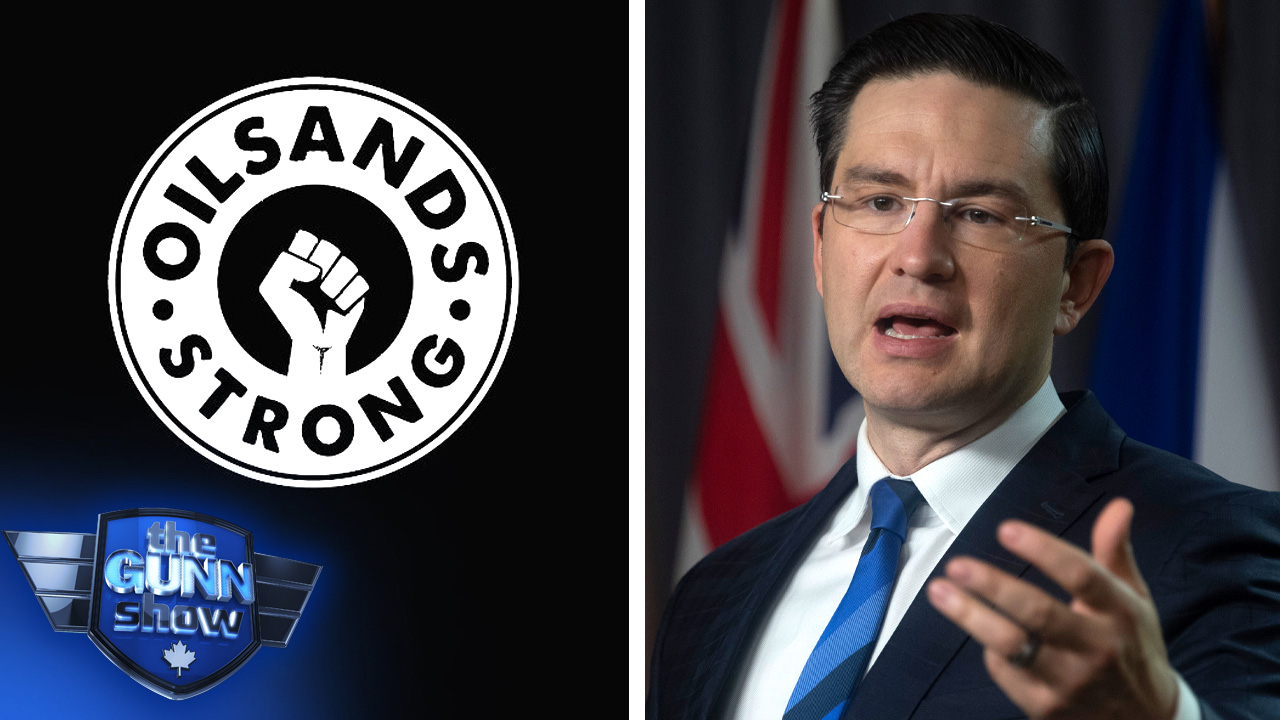 The allegation was made last week in a tweet issued by the Carleton Federal Liberal Association. The now deleted tweet attacked MP Pierre Poilievre, who represents the Carleton riding, for wearing a hoodie with a logo that was allegedly associated with “climate change denial” and “white supremacy.”

The tweet read: “Does he deny climate change? And what’s with the clenched white fist, a white supremacy symbol? Really? What does Poilievre stand for? Who's he fighting for? We’d like to know. Wouldn't you?”

The Liberal riding association would have benefited from a little research. Oil Sands Strong is indigenous owned and operated, run by my friend Robbie Picard, who tells me that the Liberals' lie has caused him to sell out of sweatshirts!

Robbie joins me tonight to discuss what it's like to be an Indigenous man called a white supremacist by privileged liberals who just want him to shut up.