The WE Charity scandal has claimed its first head:

He says now is the time for someone new — with no mention of his part in the unfolding WE Charity wrong doing:

He took a $41,000 free vacation from the charity that was going to be paid millions to administer a nearly $1 billion student subsidy program.

Morneau's was a strange excuse, given that the previous election was held just a few short months ago. Swapping out finance ministers during a pandemic that caused a financial catastrophe in the private sector and record government spending seems a bit odd, too.

But how could Morneau admit that his involvement with WE was the reason for his resignation? Prime Minister Trudeau would have to resign for the same reasons. After all, Trudeau's mother and brother were paid nearly half a million dollars for speaking engagements by WE.

And Morneau's replacement at Finance is Chrystia Freeland, who plans to "decarbonise the economy." Translation: Kill Alberta. It's not good.

Joining me tonight to talk about the meltdown in Trudeau's cabinet, Calgary Mayor Naheed Nenshi sucking up to BLM (and failing miserably,) and the Conservative Party leadership race is entrepreneur and columnist for the Western Standard Online, Cory Morgan. 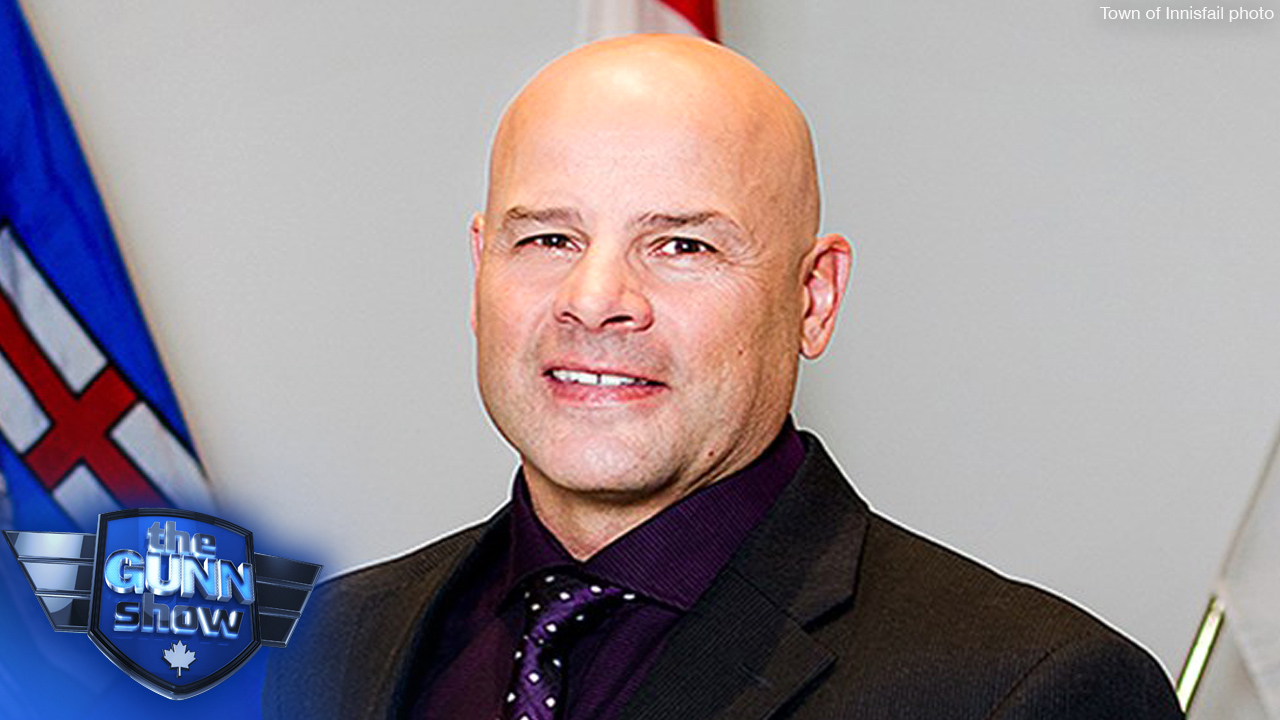 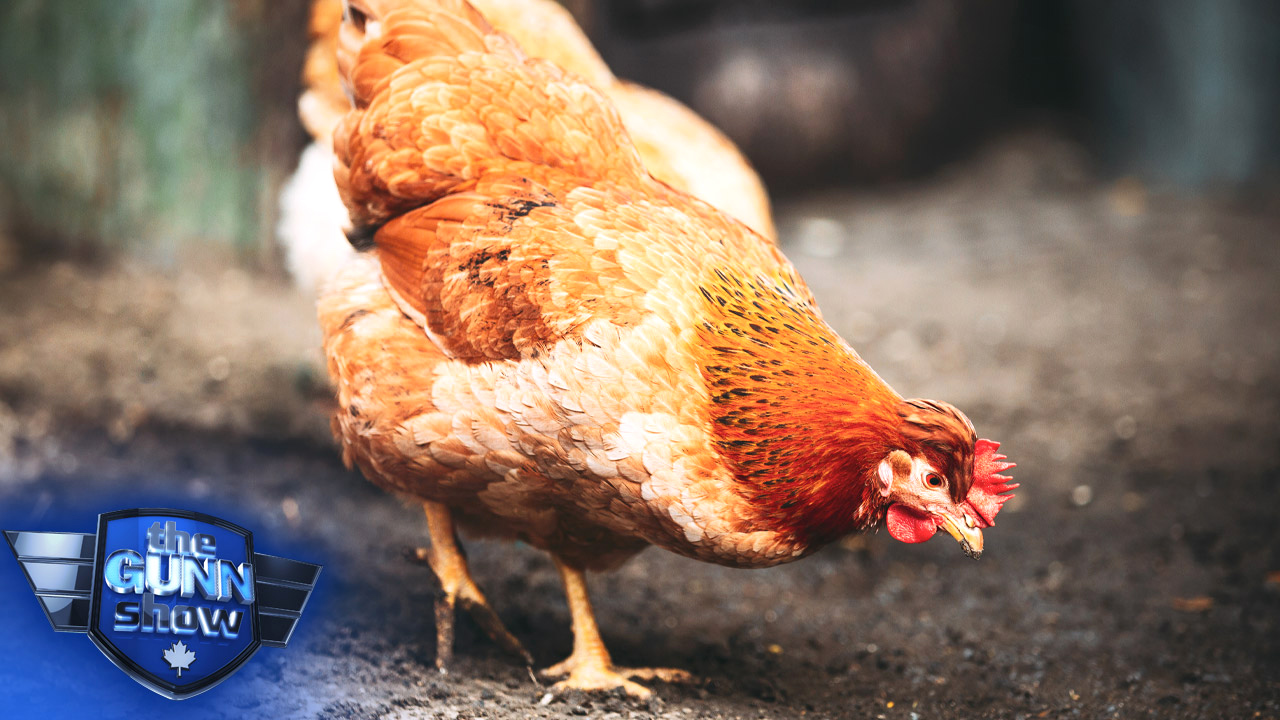