For four years, the Democrats would not shut up about Russian collusion and their unproven, unfounded, and debunked conspiracy theories about Donald Trump.

However, there is real Russian collusion. It's between Joe Biden, the Democrats, the environmental movement and the Russia-owned natural gas corporation Gazprom.

When Joe Biden keeps his promise to ban fracking, the way he kept his promise to cancel the Keystone XL pipeline, it's Gazprom and the Russians who benefit. And it's Gazprom that is allowed to maintain its extreme stranglehold on Eastern Europe. And the collusion part comes when the Russians are the ones funneling money to the environmental movement in America to lobby those very willing Democrats to ban fracking.

Alex Newman joins me to talk about that issue, plus Big Tech censorship, and COVID as a vehicle for tyranny. 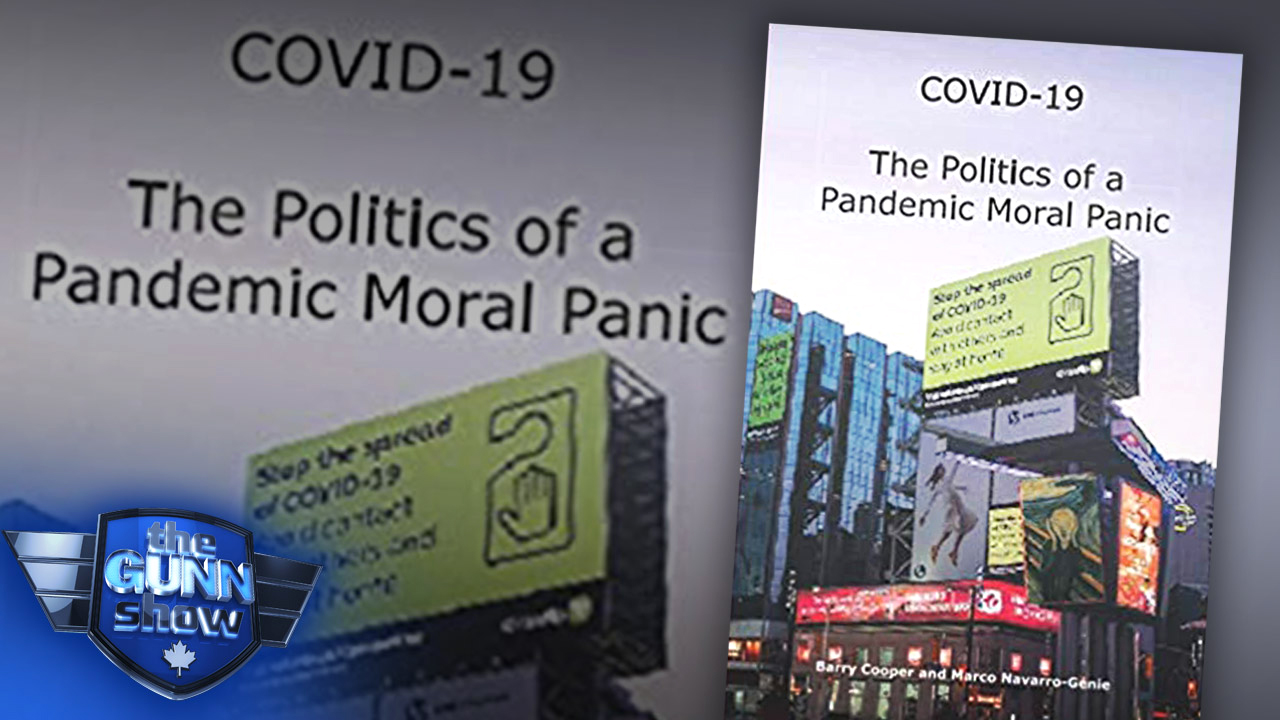