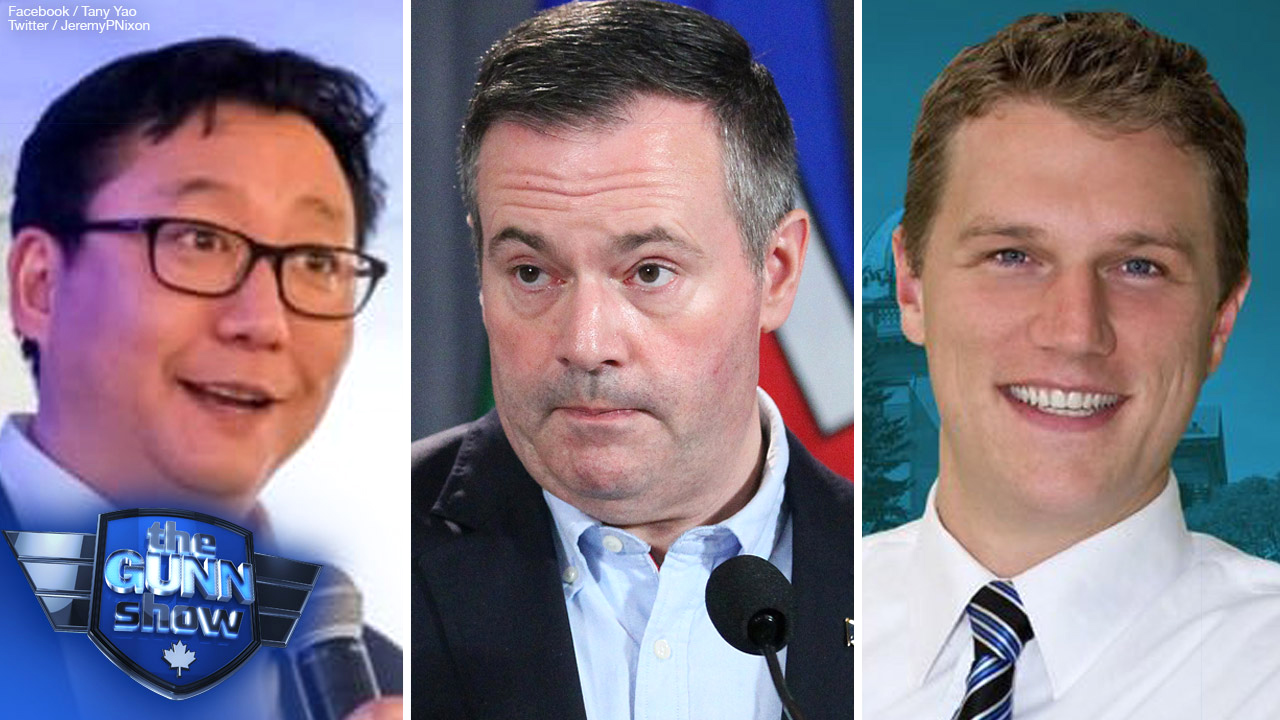 This has been a week full of lockdown liars and high-flying hypocrites! And it’s only Wednesday.

The Alberta Municipal Affairs Minister, Tracy Allard, was discovered to have flown to Hawaii for the Christmas break after repeatedly advising Albertans to stay home to flatten the curve of coronavirus infections.

Allard wasn’t alone in her “do as I say, not as I do” choices.

After three days of outrage, Kenney fired them after first taking the blame himself, admitting he didn’t give the MLAs clear direction to stay home (even though the directions for everyone to avoid non-essential travel are on the Alberta COVID-19 website).

And now, it’s been revealed that two prominent members of Calgary Mayor Naheed Nenshi’s staff, including his Chief of Staff Devery Corbin, had been on separate holidays to Maui over the Christmas break. Nenshi has been one of the loudest lockdown proponents among municipal leaders in Alberta. Yet, Nenshi told reporters Tuesday afternoon the two would not be fired or sanctioned — a stark contrast to the lockdown protesters who receive fines every weekend on the steps of Calgary City Hall for breaking COVID-19 restrictions.

Joining me to discuss all this and more is Cory Morgan of the Western Standard.

Cory is also the new head of Suits and Boots, and he discusses his plans for the oil and gas advocacy organization. 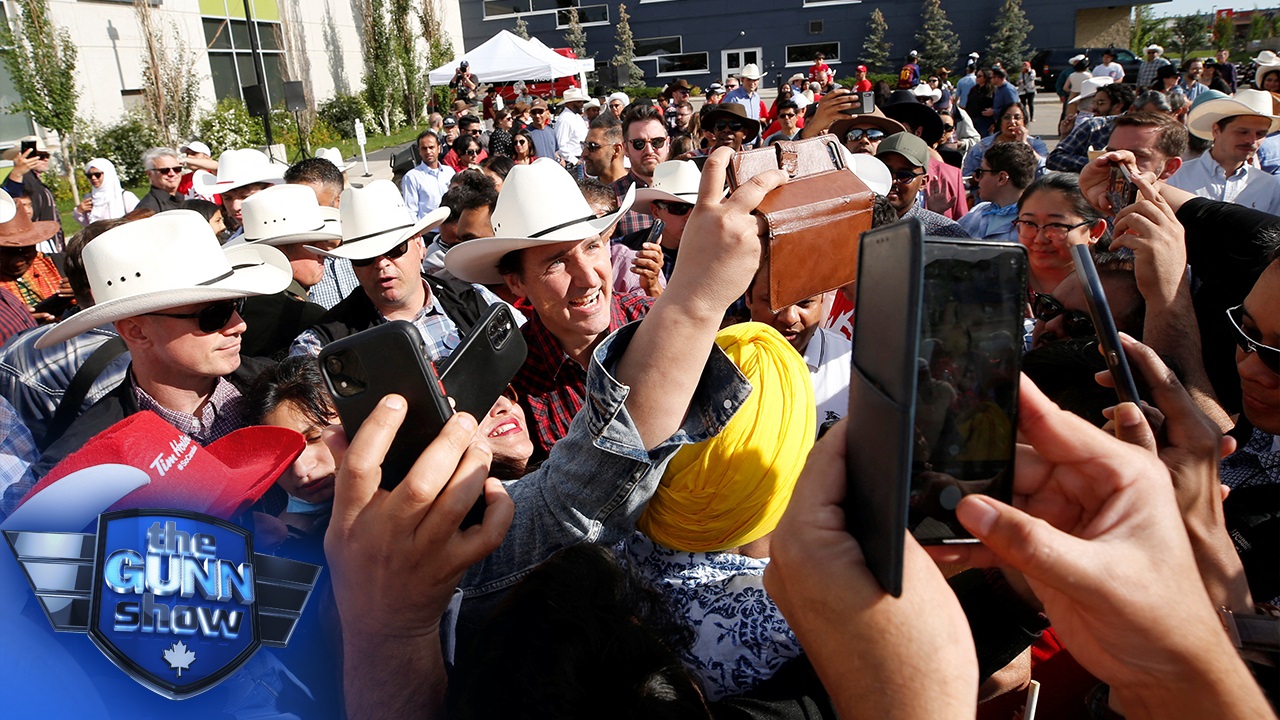