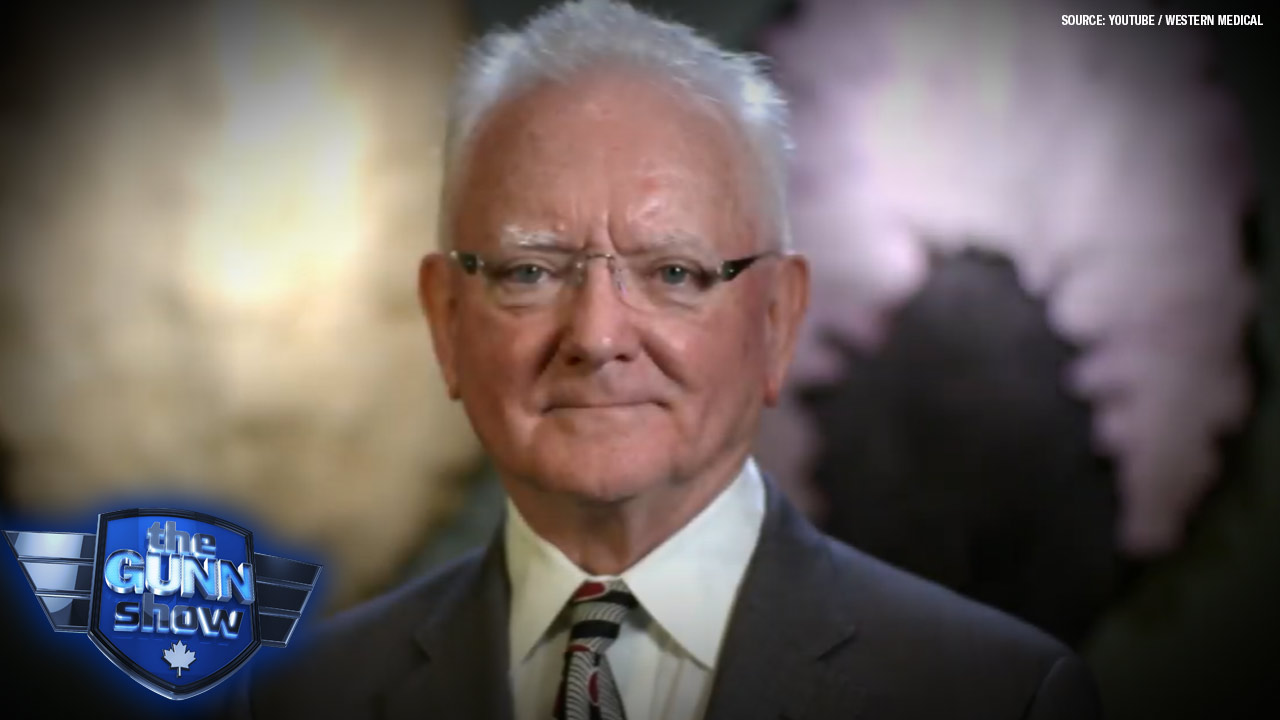 The media, big tech and politicians keep telling us to follow the science and trust the doctors, but then they tell us which doctors and which science we are allowed to listen to.

People advocating to hear from more sources regarding the coronavirus have been called conspiracy theorists and antivaxxers by politicians and bureaucrats and their mainstream media enablers. Those same people have been repeatedly censored by big tech for questioning the official coronavirus narrative about the genesis of the disease and the possible dangers of mixing vaccines.

But in recent weeks, those previously maligned by the official information gatekeeping class have been proven credible.

On Monday, the head scientist at the WHO called mixing vaccine strains for first and second doses “dangerous” saying there was “little data” about the long term health outcomes. However, as late as Saturday, when booking a second vaccine dose in Alberta, the advice was that it was safe to mix vaccines.

The previously discredited theory that the virus originated either intentionally or accidentally in the Chinese military's Wuhan Virology Institute is now a mainstream hypothesis.

And the deplatformed, now proven right, remain deplatformed and those who silenced them and mocked them carry on like we are all hard of remembering. It's medical gaslighting.

Joining me tonight, to discuss the rapidly changing advice around vaccines, and what we know now that we didn't know a week ago (and aren't allowed to talk about anyway) is Canada's most censored doctor; Oxford-educated pathologist Dr. Roger Hodkinson.