Unsilenced: Chinese-Canadian filmmaker on his new film about the persecution of Falun Gong 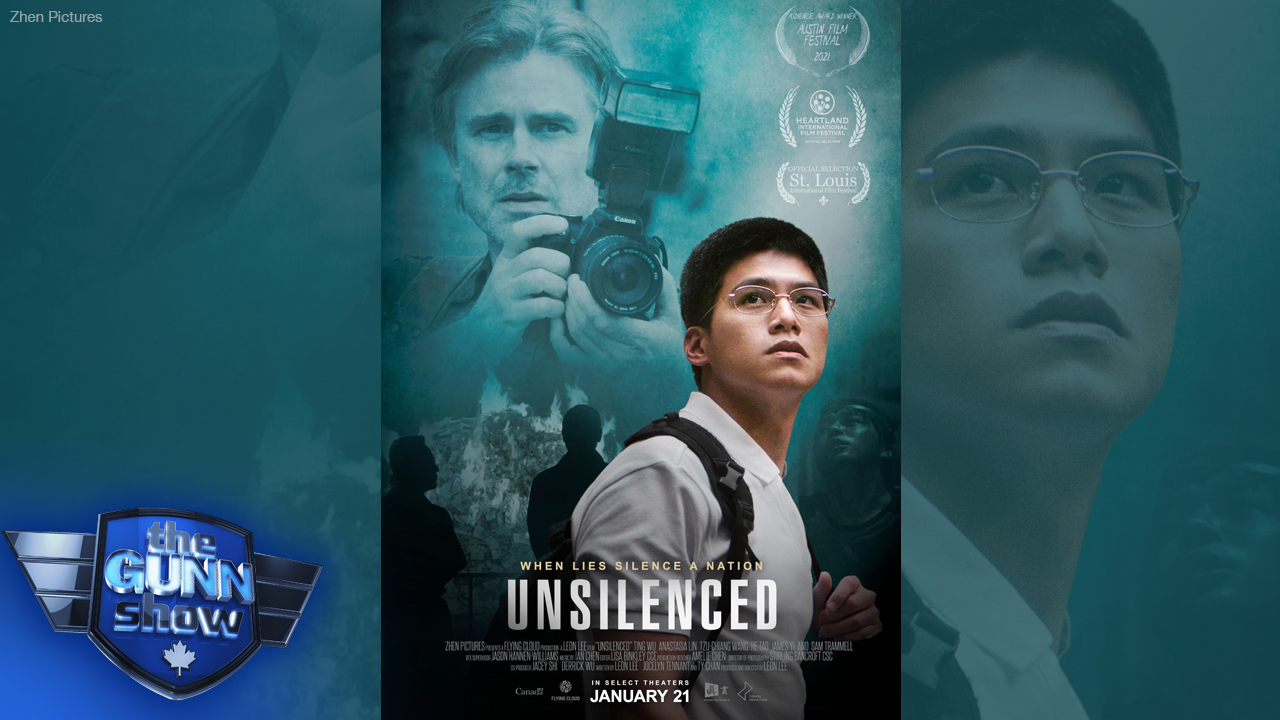 Did you watch any of the recent Olympics from China?

I didn't. It was a propaganda Olympics from a genocidal state — like Hitler's Olympics but even Hitler's Olympics happened before he constructed his concentration camps. China has concentration and forced labour camps right now, filled with millions of political dissidents, Muslim Uyghurs, Christians and Falun Gong, a peaceful meditative spiritual practise that was outlawed in China in 1999.

Falun Gong practitioners have been arrested, beaten, incarcerated and had their organs harvested and sold to well-connected Communist Party officials and sometimes even westerners.

The plight of Falun Gong practitioners is not well known and the Chinese government plays a large role in that, churning out lies and intimidating journalists.

Chinese Canadian filmmaker Leon Lee has brought the persecution of Falun Gong and those trying to tell the truth about the state of religious liberty in China to the big screen in his new movie, Unsilenced. Based on true events, the film follows a Chinese student and Falun Gong practitioner, and an American journalist, in their fight to tell the world about China's evil crackdown on free thought and belief.

Lee joins me tonight to discuss why he felt compelled to make this movie and the intimidation he and his crew faced to make it.

To get tickets to see Unsilenced, click here to check for showtimes in your area. 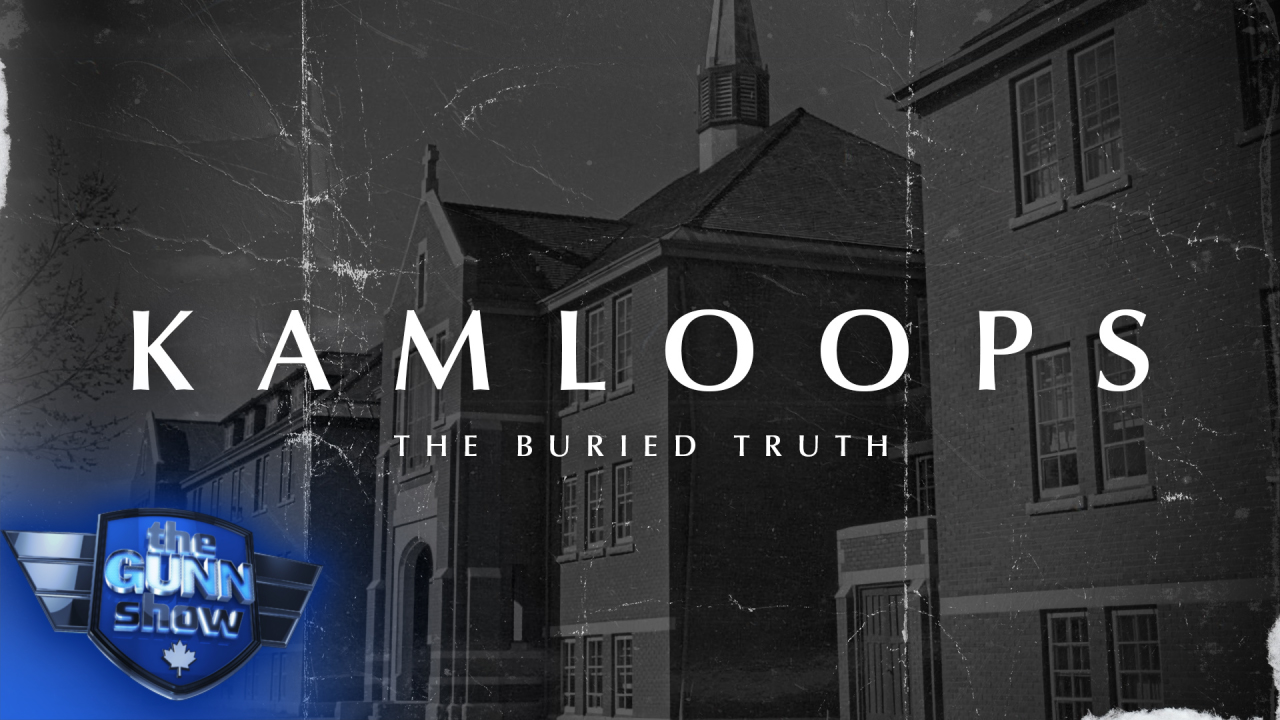 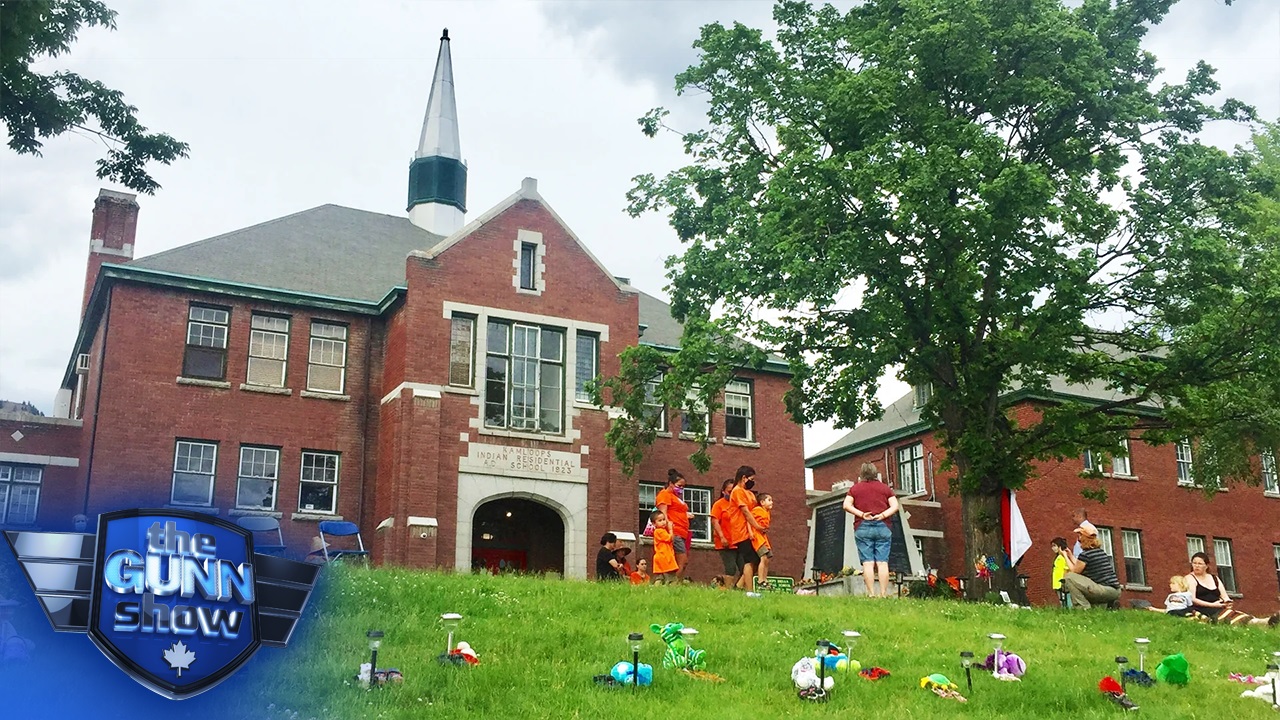