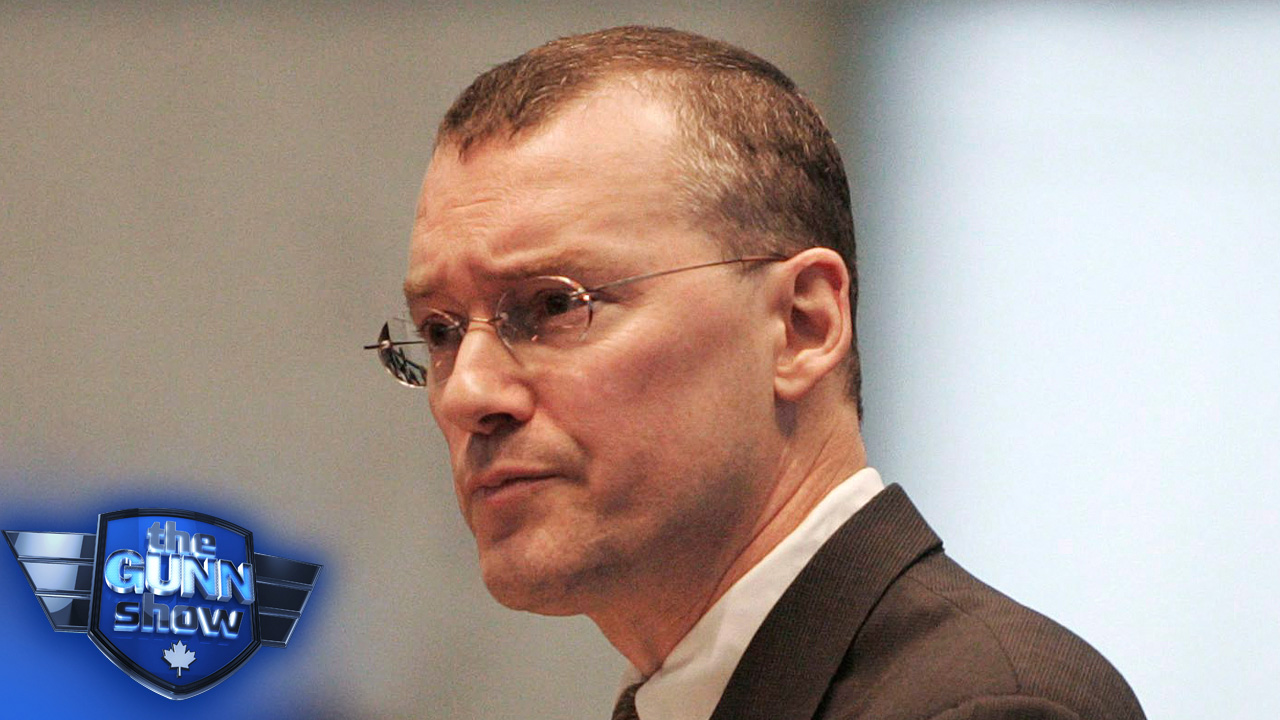 In 2018, a lawyer set himself on fire in a New York park to protest climate change.

According to the BBC, a suicide note was found nearby. The deceased, David Buckel, wrote that he had burned himself alive using fossil fuel to symbolize what he said was the damage human beings were doing to the Earth.

To quote his note directly:

Pollution ravages our planet, oozing inhabitability via air, soil, water and weather. My early death by fossil fuel reflects what we are doing to ourselves. This is not new as many have chosen to live a life based on the view that no other action can most meaningfully address the harm they see.

Buckel's death three years ago was tragic, a result of the hopelessness and helplessness coupled with the urgency pedaled by the climate change movement that is creating dangerous malaise in vulnerable, sensitive people.

Now, with medical assistance in death (MAID) easier than ever to get, especially for young depressed people, could it become an easy way out for people who are suffering climate anxiety and who are told repeatedly that humans are an invasive species on the planet? I hope not. But I worry it will.

Joining me to discuss this very important issue from a very personal perspective, and so much more, is Michelle Stirling from Friends of Science.