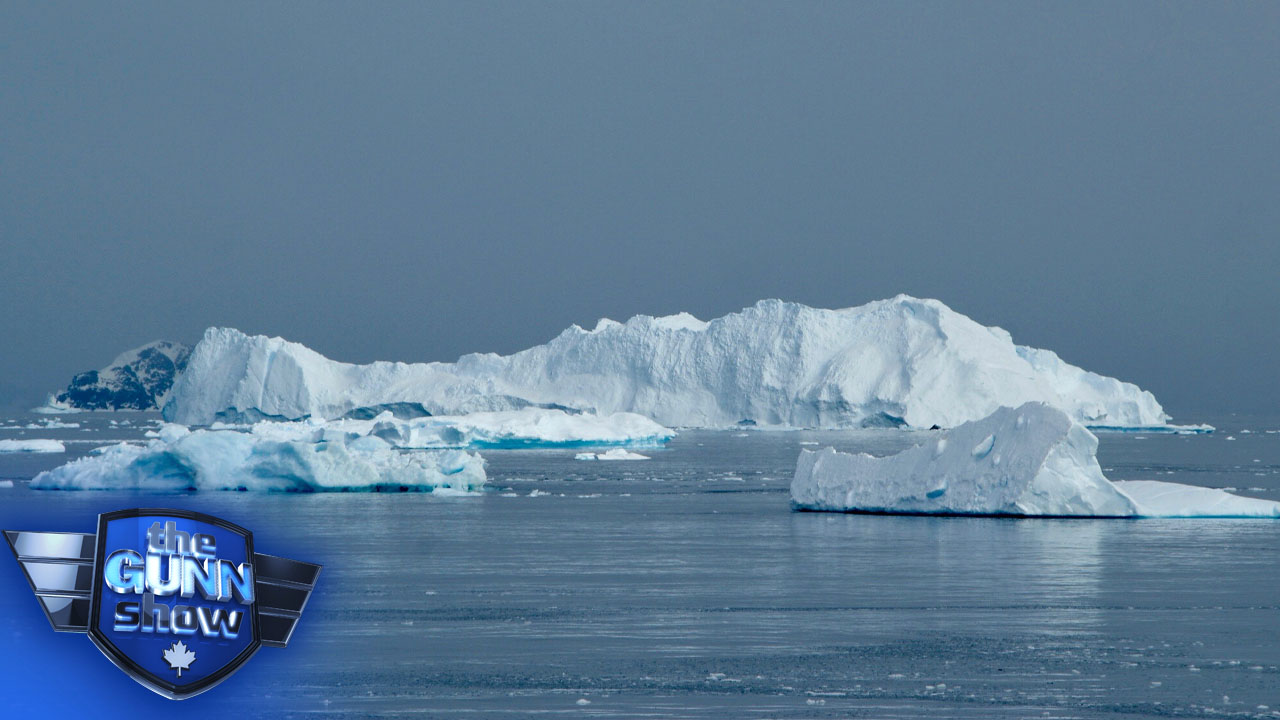 The sustainability expert was cancelled by a tiny mob of highly organized busybodies after he was set to speak at a city sustainability conference nearly two years ago. So we un-cancelled him along with over 1,500 of our friends after the COVID restrictions on gatherings finally lifted in Saskatchewan.

Moore preached calmness, rationality and adaptation and offered advice to not believe everything you read about climate change.

It's good advice few take, even when their preferred authorities agree with Moore.

Those who heed the dire warnings of the United Nations should really just chill out about the coming climate apocalypse. The latest IPCC report — if you take the time to read past the summary for policymakers — has dialed back the doomsday predictions they are so known for. Apparently, we aren't all going to die in 10 years so I guess you should pay off those student loans.

However, you wouldn't know any of this if you got all your news from the mainstream media which seems to take its climate marching orders from Swedish teenage truant Greta Thunberg.

Nor would you see calm and calls for balance if you watched the national Leaders Debate wherein three mainstream party leaders and two fringe ones seemed to argue over who was going to put the fossil fuel industry in the dust bin of history faster, along with all the jobs and economic development that comes with that industry.

Joining me tonight to cut the political hyperbole and the mainstream media hysteria the way she always does, is Communications Director for Friends of Science, Michelle Stirling.