Was Trudeau’s latest throne speech the introduction of a Canadian Green New Deal? With all the talk of “transition” away from fossil fuels and a green restart to the collapsed economy,  it read like something that could have been written by Make Way, the fake environmental charity formerly known as the Tides Foundation.

It was radical even by Liberal standards.

The speech promised “help” for the oil patch, but not to get back to the work of fueling the economy and exporting ethical Canadian fossil fuels to the rest of the world, but to close up shop for good.

There is no peak oil. World demand for oil and gas is growing the way it does every year. Countries can buy oil from oligarchs and tyrants or they can buy it from Canada. Trudeau's green new deal only helps line the pockets of the dictators of OPEC who are predicting a banner year as Canada chooses to hobble itself.

Joining me tonight to talk about the green speech from the throne, CNN attacking Alberta as climate criminals, the University of Alberta misrepresenting  one of my favourite climate change skeptic groups, and how we can help kids alleviate some of that irrational climate anxiety is Michelle Stirling from Friends of Science. 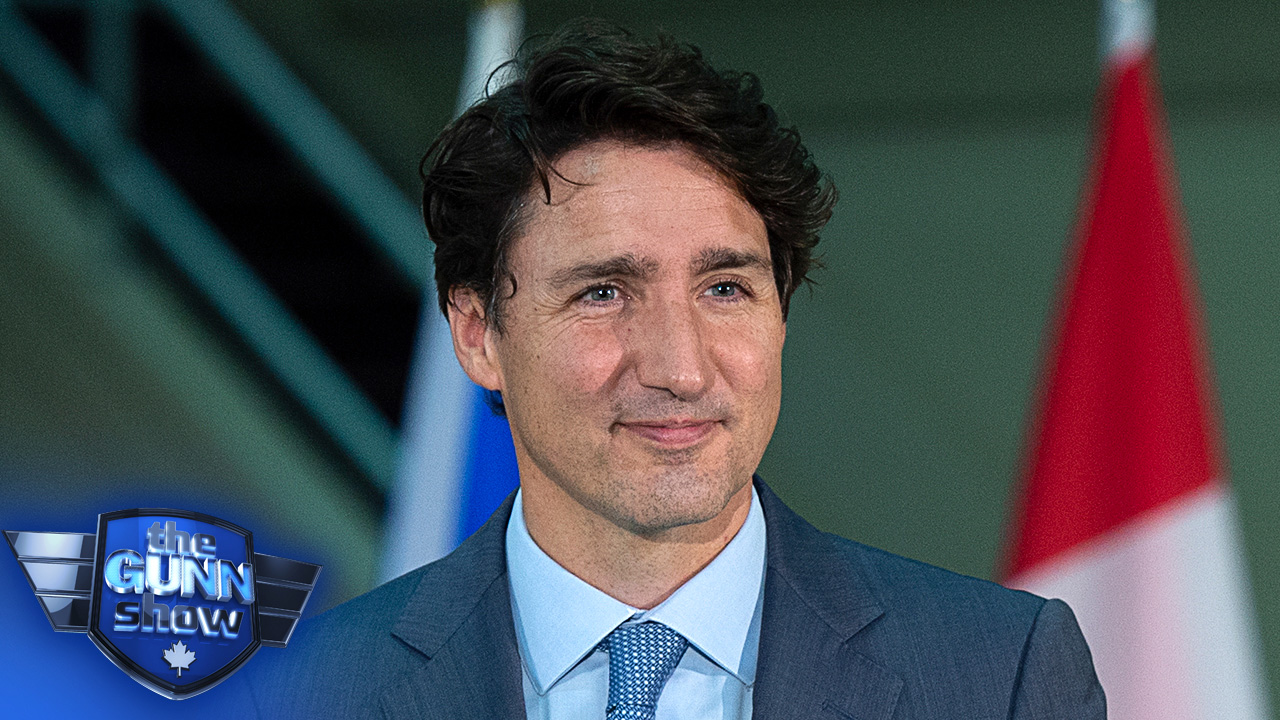 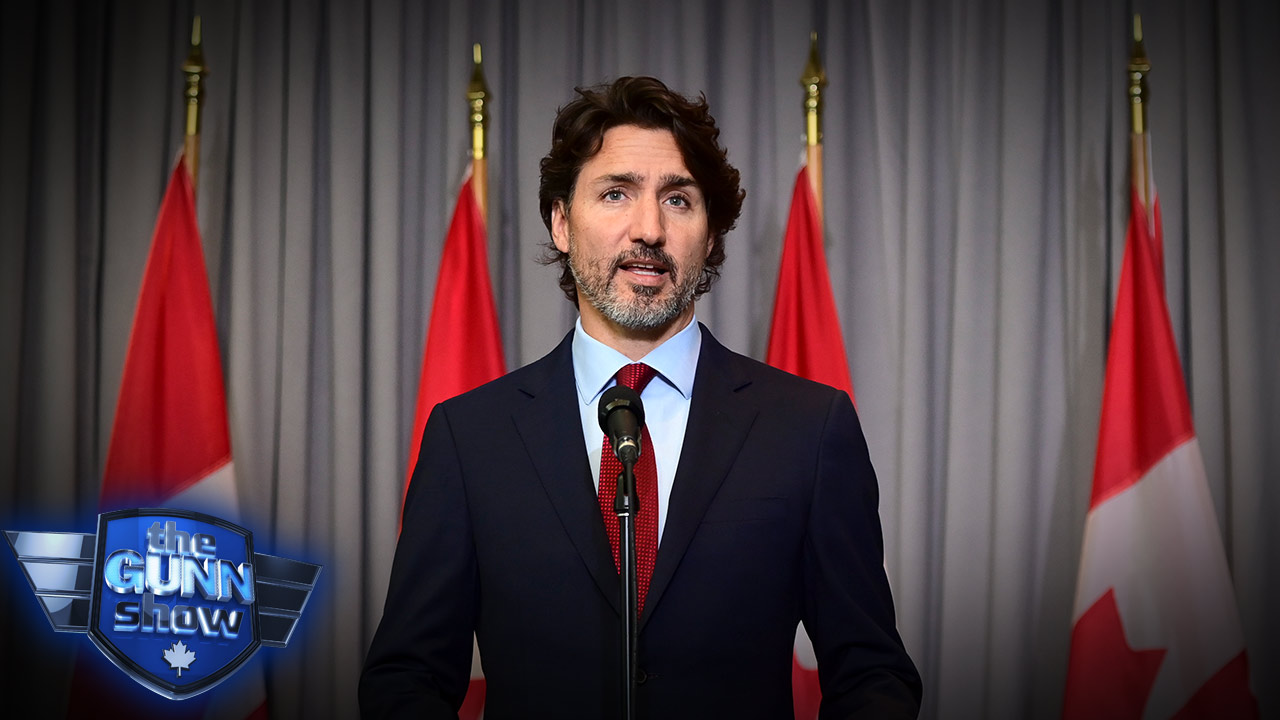