Hannity pleads with Georgia voters to show up for runoff election 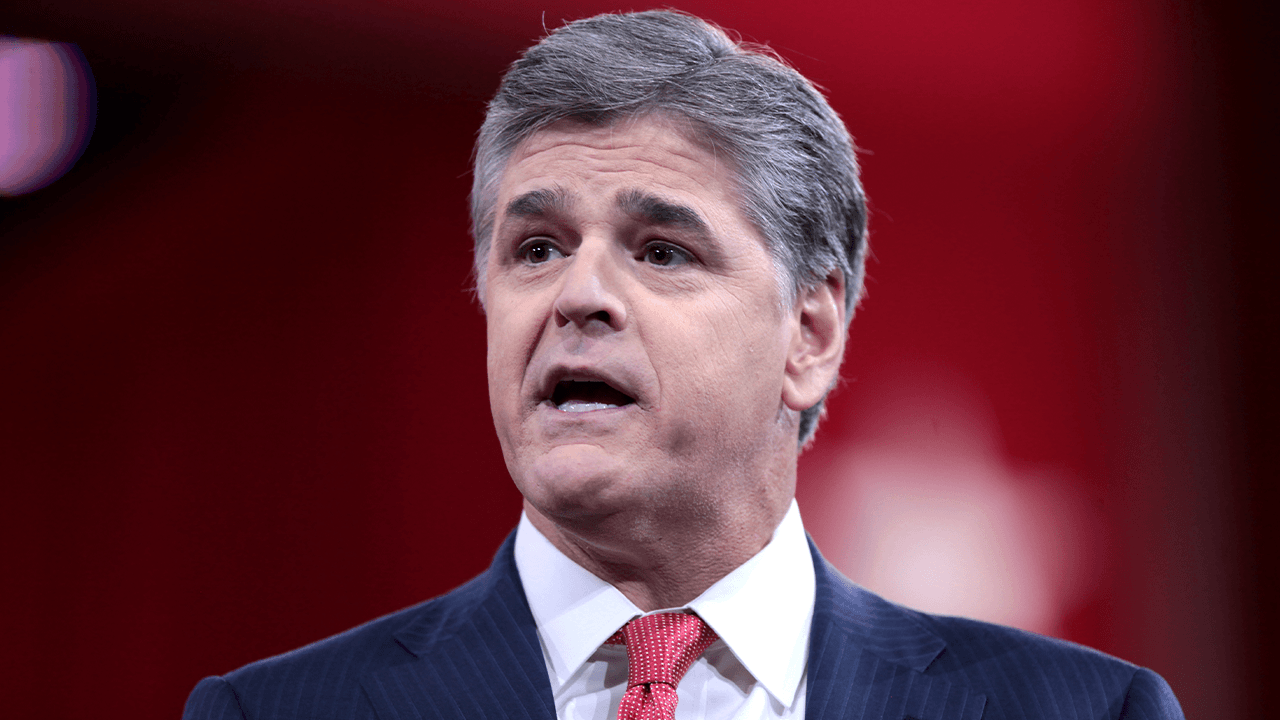 Fox News host Sean Hannity pleaded with Georgia state voters to show up and vote, in an attempt to stop fringe calls to boycott the runoff elections in January. Hannity also conceded that voters have “every right to be disgusted” with the 2020 presidential election.

Speaking on his Monday night show, Hannity stated, “Make no mistake, this upcoming runoff election is about so much more than just Kelly Loeffler or Senator Perdue.”

“The balance of the Senate is at stake here. This impacts every American in profound and deep ways. [If] Republicans lose in Georgia, every gain that the president has made, every historic achievement will be in serious jeopardy. And the last four years of hard work [will go] down the tubes,” Hannity said, as reported by Fox News.

“People of Georgia, we need you,” Hannity pleaded. “We’ve got radical Democrats… far-left individuals who would love nothing more to repeal and replace every one of President Trump’s pro-growth policy [sic] with their own scary, socialist vision of America.”

“This election is critical. Georgia and the people of Georgia, even though they have every right to be disgusted and may not have all the answers, they need to go to the polls for the sake of the country,” he continued. “We need you.”

Republican Senator Rick Scott of Florida warned earlier in the day that if Democrats gain a Senate majority, they will impose their version of socialism on America.

“If they could win in Georgia then [Bernie Sanders’] idea of socialism — the Democrats’ idea to pack the Supreme Court and infringe on our First and Second Amendment rights, ruin Medicare, ruin private health care insurance — have all health care insurance run by the government,” Scott stated on Fox & Friends. “The Green New Deal, which is, what, $100 trillion. All these things socialism.”

“Here’s exactly how they will change America forever,” Trump stated at a rally on Saturday. “The radical Democrats, if they get power, they will immediately abolish the Senate filibuster — allowing them to pass any bill they want and giving them free rein to ram through the most extreme left-wing agenda ever conceived while at the same time destroying our military through a lack of funding.”

“If these people get control, their draconian military cuts will devastate Fort Benning, Fort Gordon, and the military families all across Georgia, and we would also like to save the names of the forts, if you don’t mind, everybody,” Trump added. 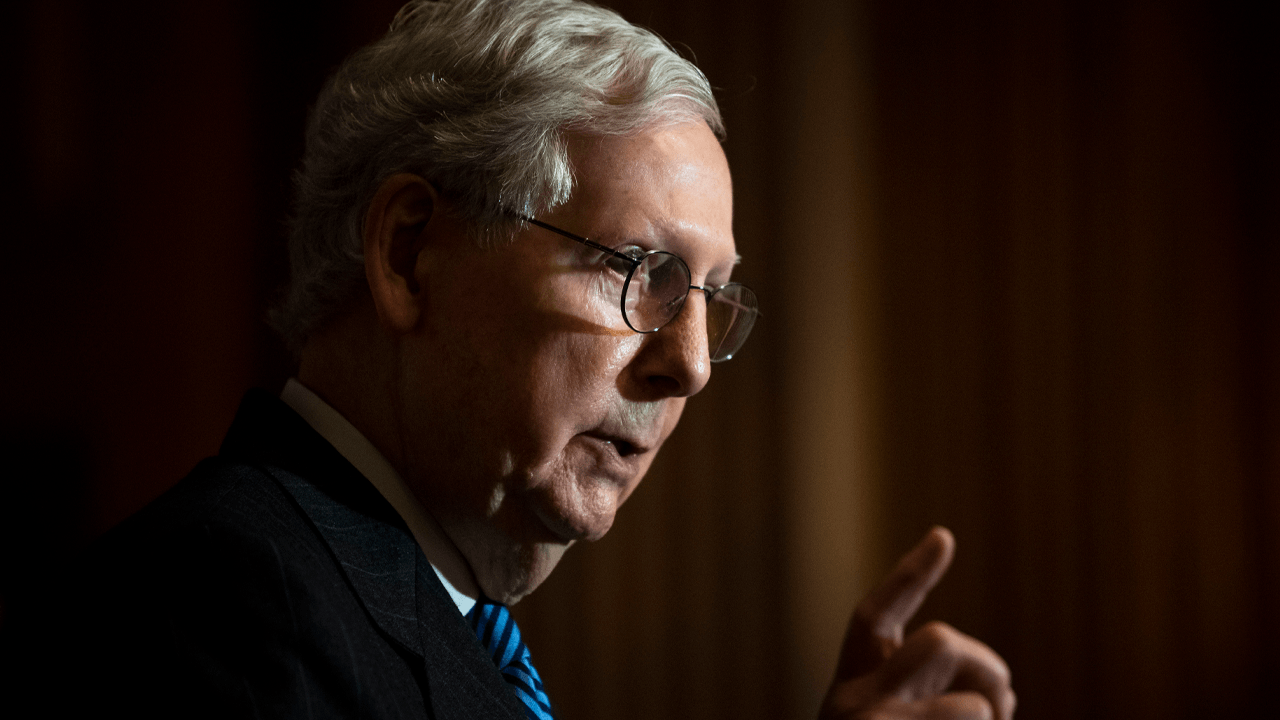