Jason Kenney: It's up to Albertans to put secession on a referendum ballot 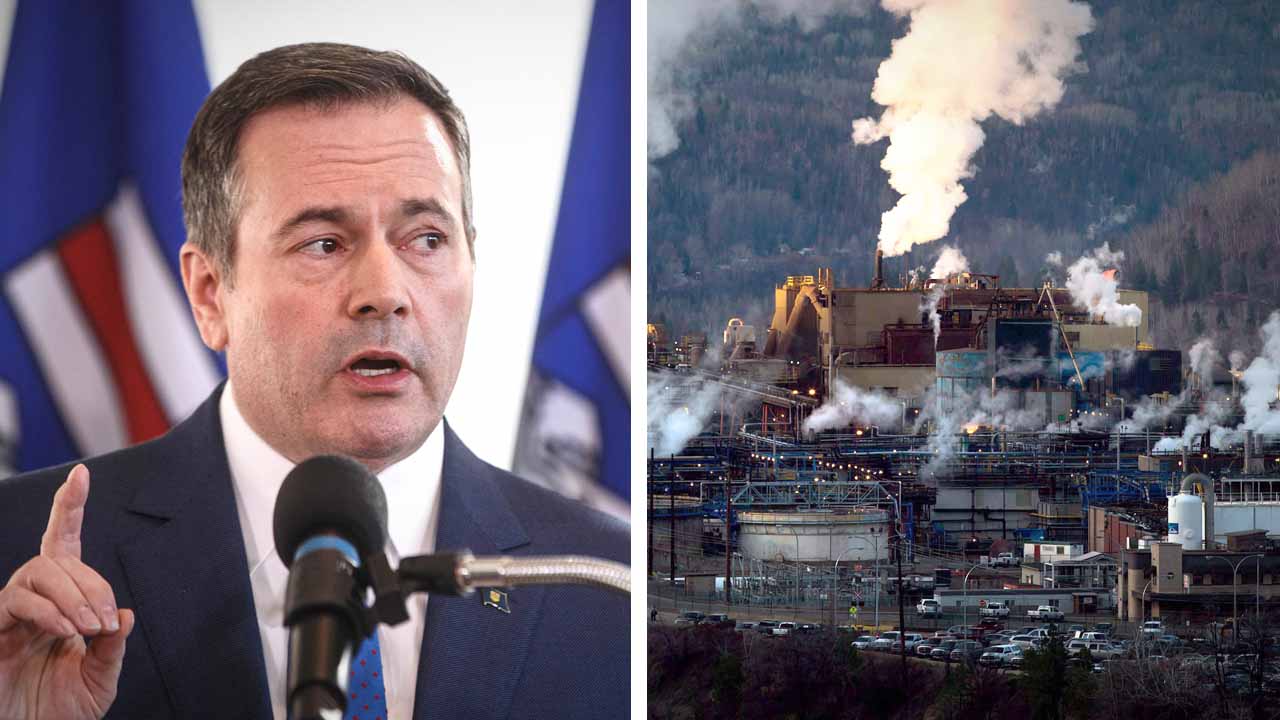 At a press conference this afternoon, Premier Jason Kenney left the door open to Albertans voting on a succession referendum, with his government's incoming Citizen Initiated Referenda Act. The bill will be introduced in the Legislative Session beginning Tuesday after the Throne Speech.

When asked if his government would entertain the idea of succession being put on the ballot, the premier says that it is ultimately up to Albertans. Kenney continued, saying he asks Albertans to be patient, as different tools of leverage against Ottawa must be used “strategically.”

I spoke to Alberta Senator Doug Black, was also in attendance. He joined the caucus and stakeholders in over half a dozen standing ovations, applauding a new Critical Infrastructure Defence Act, among other things.