Left your job? CERB is now for quitters 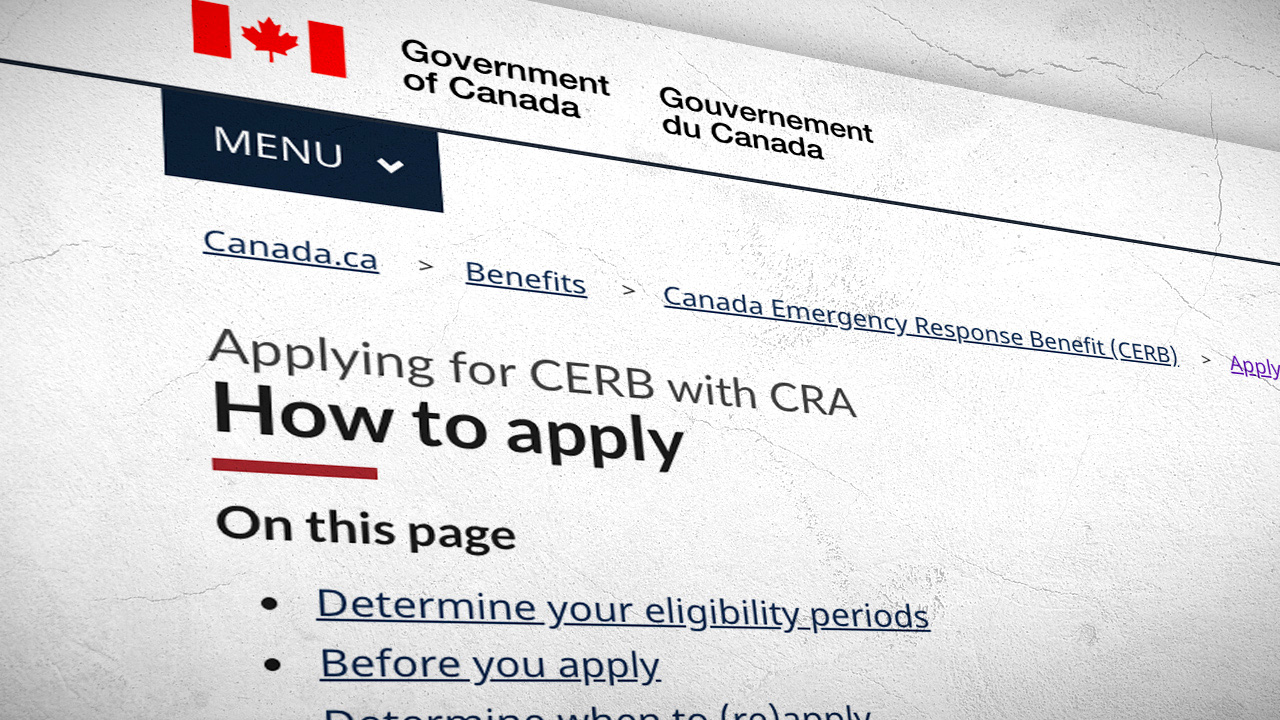 Quit voluntary? Fired for gross misconduct? Going on a “me-time” sabbatical to find yourself?  According to the rubber stampers in the department of Employment and Social Development Canada, neither of those circumstances should be a reason to deny a Canada Emergency Response Benefit claim.

The startling fact is revealed in an exclusive story in today's National Post, about the new benefit designed to assist those whose jobs have been impacted by the COVID-19 shutdown:

“Among the few requirements for receiving a $2,000-a-month emergency payment from the federal government is that claimants have been put out of work by the pandemic.

Being eligible for regular employment insurance (EI) or having exhausted earlier EI benefits can also qualify them.

But a new memo to Employment and Social Development Canada (ESDC) staff processing the applications says they should approve claims even if the person might have quit voluntarily or been fired for misconduct.

Adjudication of what it refers to as “contentious issues” is to be deferred until later, says the note, which was viewed by the National Post”

According to National Post sources familiar with the CERB application process, Canadians who had taken a leave of absence from their jobs to travel abroad would also be auto-approved for the $2000 monthly COVID-19 income support program.

Doing nothing and getting paid is a thing here in Canada. It’s a growing problem.

For example, Muhammad Haseeb, a university graduate in engineering, was awarded over $120,000 by the Human Rights Tribunal of Ontario in October 2019 after an application alleging discrimination in employment by Imperial Oil.

Sounds legitimate, until you get to the details:

Imperial Oil actually did offer Haseeb a job with their company after he falsely stated that he was eligible to work in Canada. When Imperial Oil requested his proof of citizenship or his permanent residency and found they did not exist, the company withdrew their job offer. 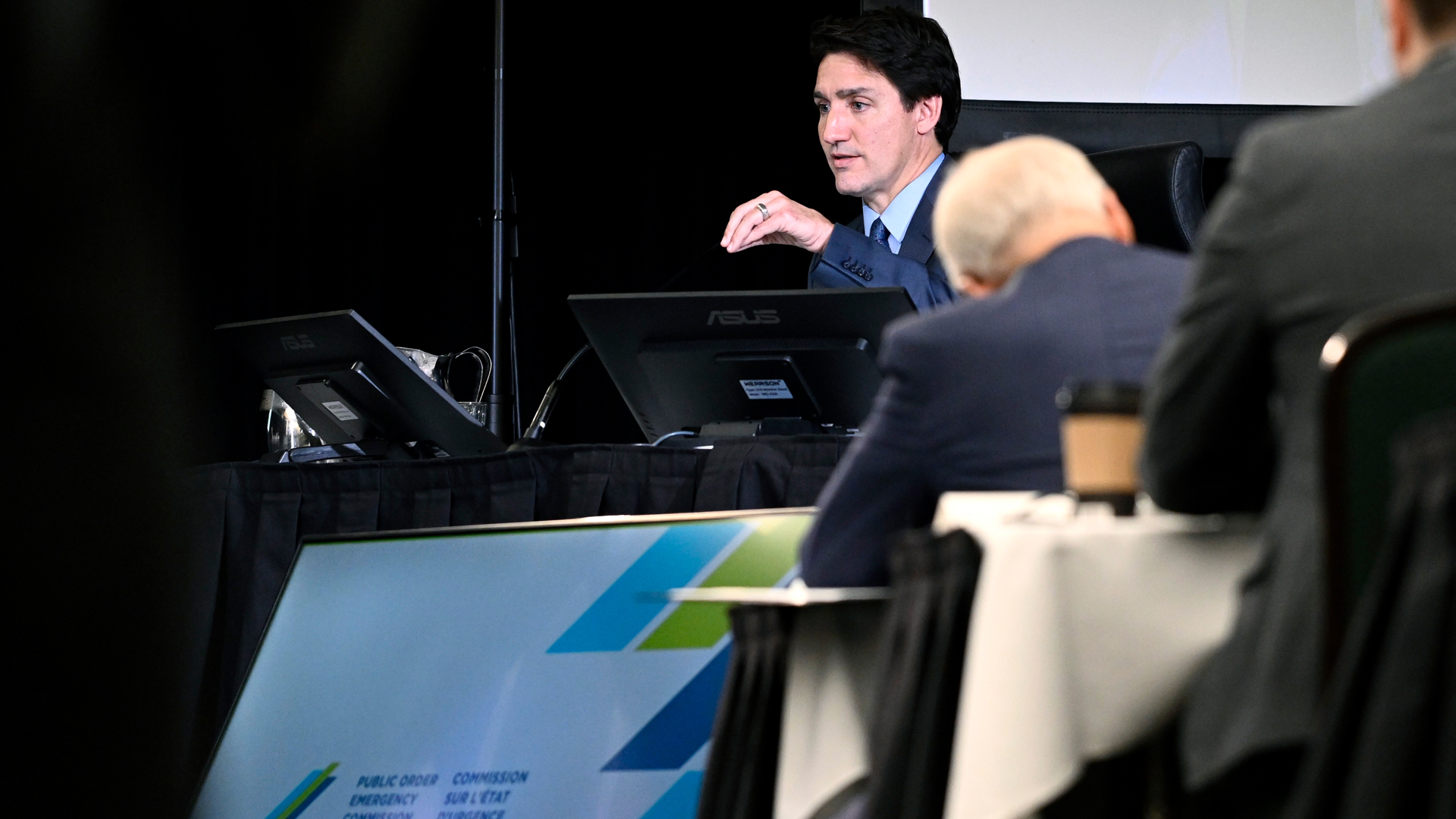