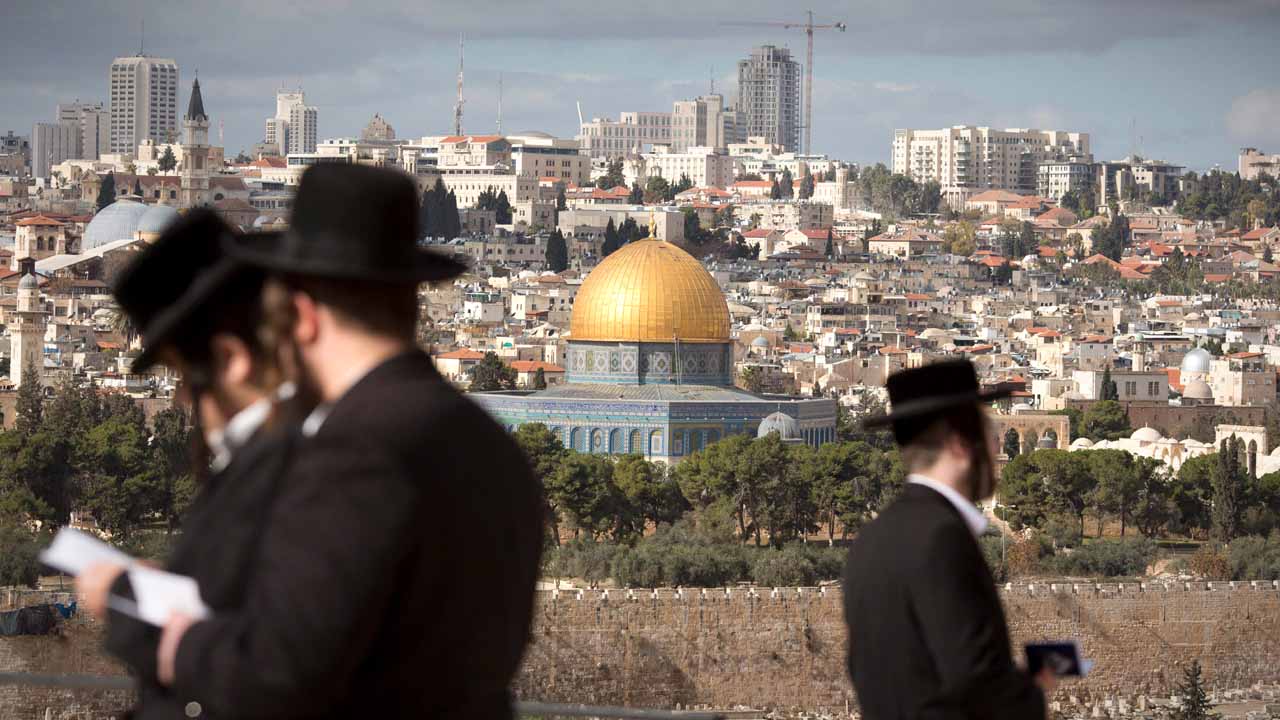 The Liberals defend their vote against Israeli sovereignty over Jerusalem in two separate order paper responses tabled Monday in the House of Commons.

The UN resolution, passed November 2019, condemned Israel for “occupying” the Jewish Quarter of Jerusalem and the holiest sites of Judaism. At the same time, the resolution turned a blind eye to the hundreds of Palestinian rockets fired at Israel in the several days leading up to the vote.

Kent asked why the Liberals decided to flip their vote, now.

What is the government’s rationale for Canada to change its previous vote of “no” on this annual agenda item?”

Kent’s follow up question asked the Liberals why Canada voted in favor of an “Anti-Israel” resolution sponsored by some of the world’s worst human rights offenders and when the government came to the decision to vote the way it did. Kent also inquired if the Canadian government bothered to let the Israelis, or pro-Israel organizations, know of the impending official betrayal in advance.

“Canada is strongly committed to the goal of a comprehensive, just and lasting peace in the Middle East, including the creation of a Palestinian state living side by side in peace and security with Israel. Canada’s vote is a reflection of this long-standing commitment. Canada voted in support of this resolution as it addresses the core issue of the Israeli-Palestinian conflict.”

UN Watch had another take: