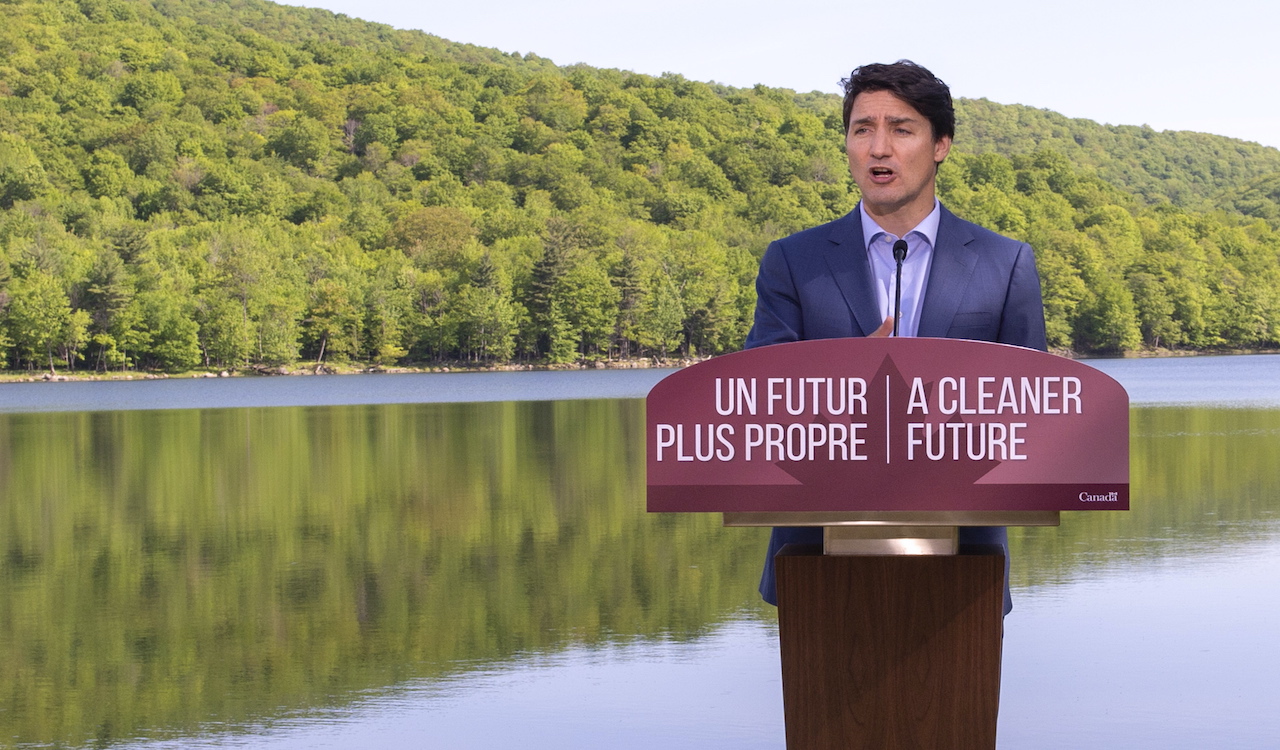 This morning, Minister Jonathan Wilkinson made a series of announcements in pursuit of the Liberal government's goal to achieve zero plastic waste by 2030.

According to the news release from Environment and Climate Change Canada, our crippling plastic garbage habit is costing us billions upon billions of dollars:

Of the 3 million tonnes of plastic waste Canadians throw away each year, only 9 per cent is recycled, representing about $8 billion in lost revenue.

Earlier this week, the Library of Parliament released a 2019 report revealing that Canada's shorelines, at least, are not responsible for the majority of the marine plastic litter in the world's waterways. In fact, Canadians are only responsible for 0.4 per cent of ocean plastic detritus.

“Canadians see the effects of plastic pollution in their communities and waterways and they expect the Government to take action,” said Wilkinson. “We also intend to ban plastic bags, straws, stir sticks, six-pack rings, cutlery, and hard-to-recycle take out containers.”

The Chemistry Industry Association of Canada objected to this morning's announcement, stating that they are:

...concerned with the emphasis on banning certain products solely because they are widely used in society and are improperly managed at end of use.

Funding announced as part of the Zero Plastic Waste Initiative include $80,000 for the University of British Columbia to “target behavioural choices to reduce the use and waste of plastic produce bags at grocery stores.”