At Chinese Communist gala, Harjit Sajjan has no comment on Canadian hostages

Minister of Defence Harjit Sajjan just attended a gala commemorating the 70th anniversary of Communist rule in China, and refused to answer the most basic questions about his presence there.

Who in the Liberal government sanctioned his appearance at this celebration of tyranny? Chrystia Freeland? Sajjan went so far as to duck into the men’s room to avoid my questions, and his staffer Jack Davidson did everything he could to block my efforts.

Regardless, it’s clear that this was cynical election photo op. All while Canadians Michael Spavor and Michael Kovrig are still imprisoned by the Chinese Communist regime, which has banned Canadian agricultural exports and escalating its violent crackdown on Hong Kong protesters. Sajjan dignified a disgraceful celebration with his presence, and Canada’s diplomatic credibility took yet another hit. 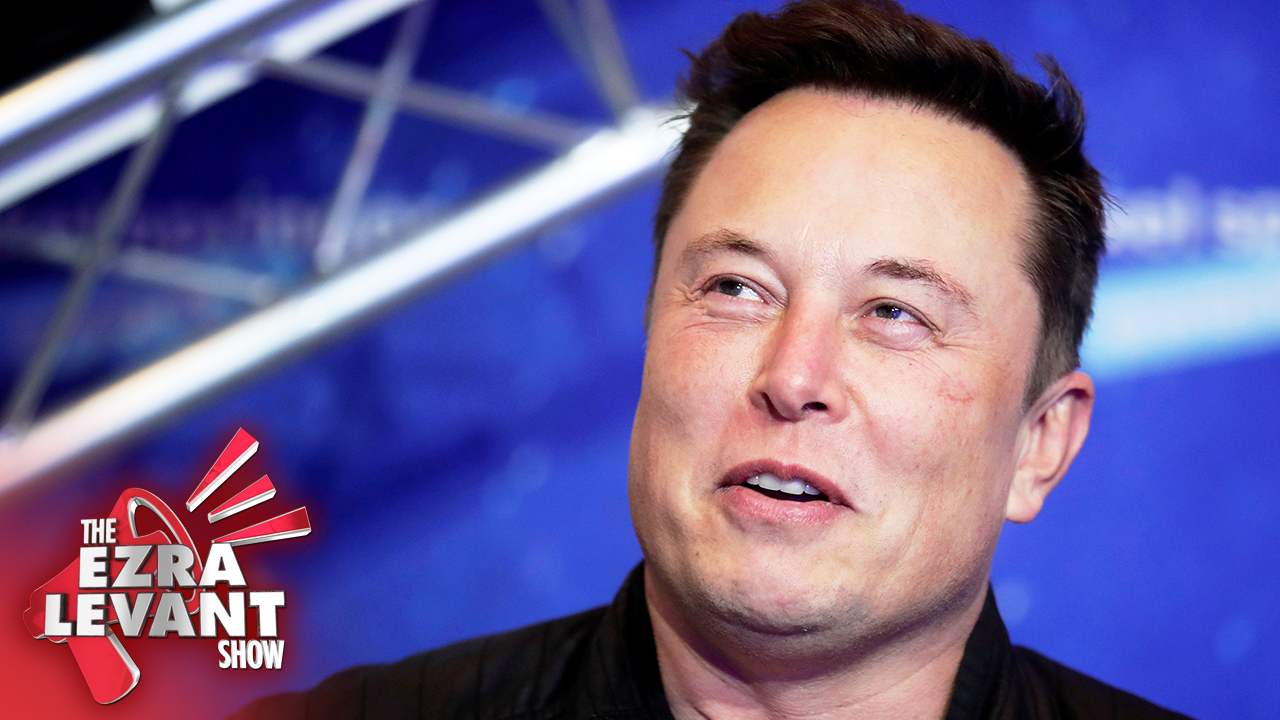 The Wisdom of Elon Musk