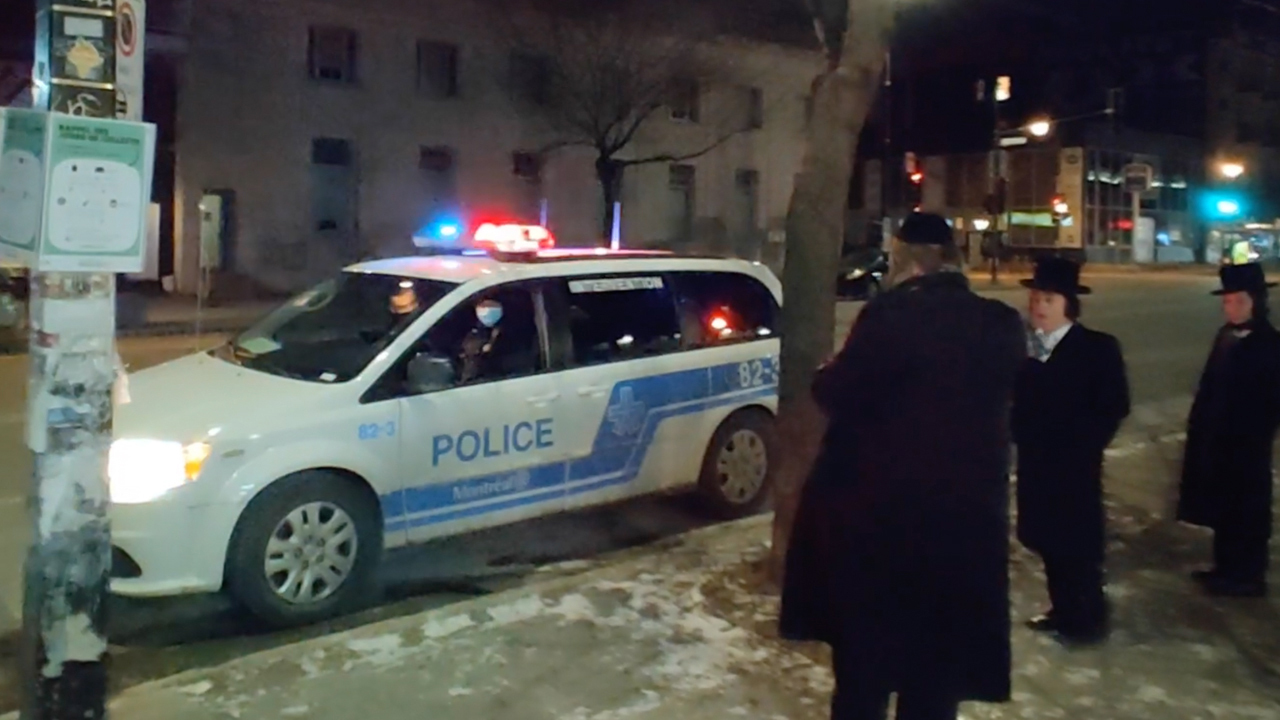 Police in Montreal, Quebec continue to enforce the curfew enacted by Premier Francois Legault despite growing resistance to the province's strict measures against COVID-19.

The curfew, first imposed in early January and originally only slated to last four weeks, is among the tightest limitations on Canadians in any province. Though some restrictions were eventually lifted, the curfew was left in place by Legault. Now, with daylight savings time coming into effect, Montreal's Hasidic Jewish community has challenged the premier's order.

Orthodox Jews must hold evening prayers after dark, and the changing of clocks will see those in the province's “red zones” leaving places of worship in contravention to the 8 p.m. curfew.

Meanwhile, on Saturday in the city, thousands of protesters took to the streets to rally against the province's lockdown measures. Police said they made 10 arrests and issued 144 tickets to demonstrators, mostly for individuals not wearing masks.

Montreal-based Rebel News correspondent Yaakov Pollak was on the street on Sunday night after curfew to see how police would be enforcing the curfew following the major demonstration.

A few weeks earlier, Pollak received a ticket for covering the curfew, despite media being deemed an essential service in the province.

One scene captured by Pollak saw Montreal police stop and ask an Orthodox Jewish man for his name and purpose for being out, though the man had a note allowing for an exception to the curfew.

“I work in a synagogue,” the man can be heard telling police, before handing the officers his paperwork.

From last night police stopping someone for being out past curfew he had an exception note and was let go.

A second Orthodox Jewish man was not so lucky, as he left his papers at home. “This is your fine,” the officer says as he hands the man a ticket. “You've got to have your papers with you every time,” he explains to the Jewish man. “Now I know,” the man replies. “Usually there is a warning you need to have it all the time,” he tells the officer.

“There's no warnings, the government is strict,” the officer informs the man.

This guy unfortunately wasn't so lucky he forgot his exception note at home (five houses down) the officer didn't let him run home to grab it he got a curfew fine of $1,550.

if you received the COVID related fine go to https://t.co/9MjpXyHUaA.

Pollak even had a chance encounter with the Montreal police officer who gave him a ticket for violating the curfew previously.

“We're both doing our jobs,” Pollak responds after exchanging some friendly banter with the officer. Another taps on his wrist, seemingly to indicate that this is happening after hours and is potentially another violation.

I met my good friends from the @SPVM that ticketed me two weeks ago and had a nice chat with them 🙂 pic.twitter.com/CJtnRTMDY8

Starting today, Montrealers aged 65 and over can now book vaccine appointments at pharmacies in the province. Quebec is reporting 594 new cases of COVID-19, with 553 people currently hospitalized — 96 of those in intensive care. 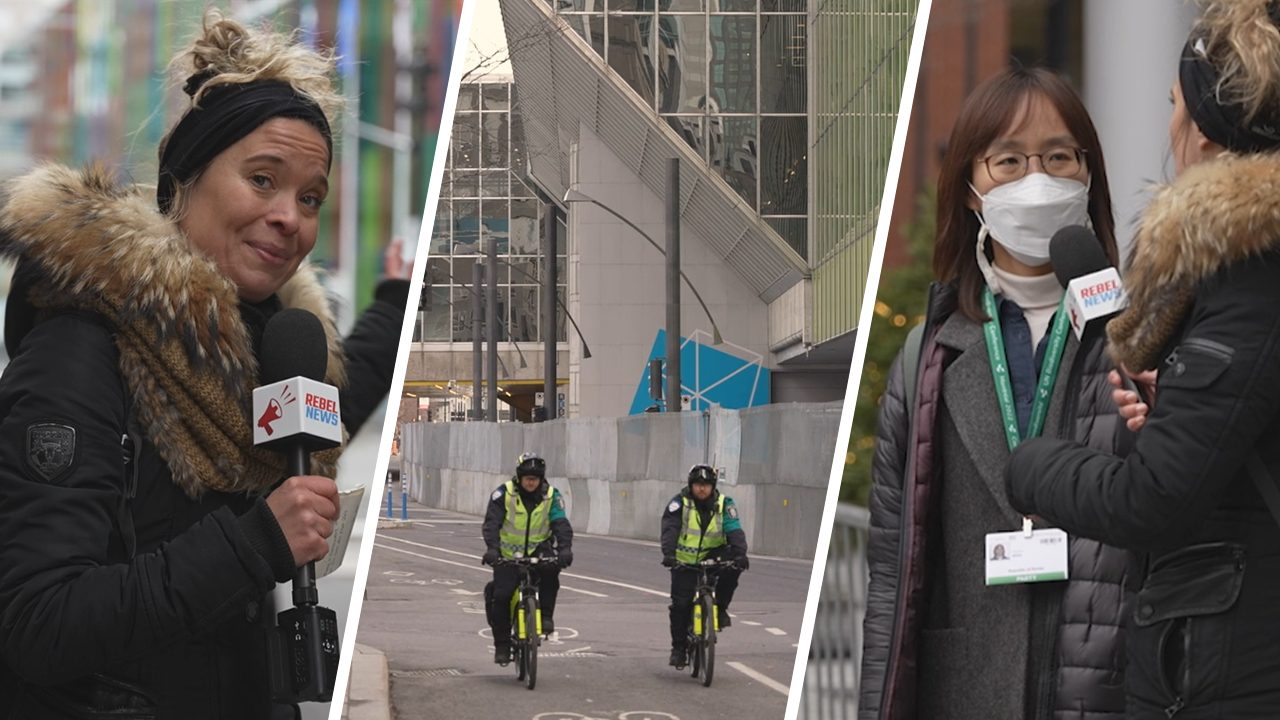 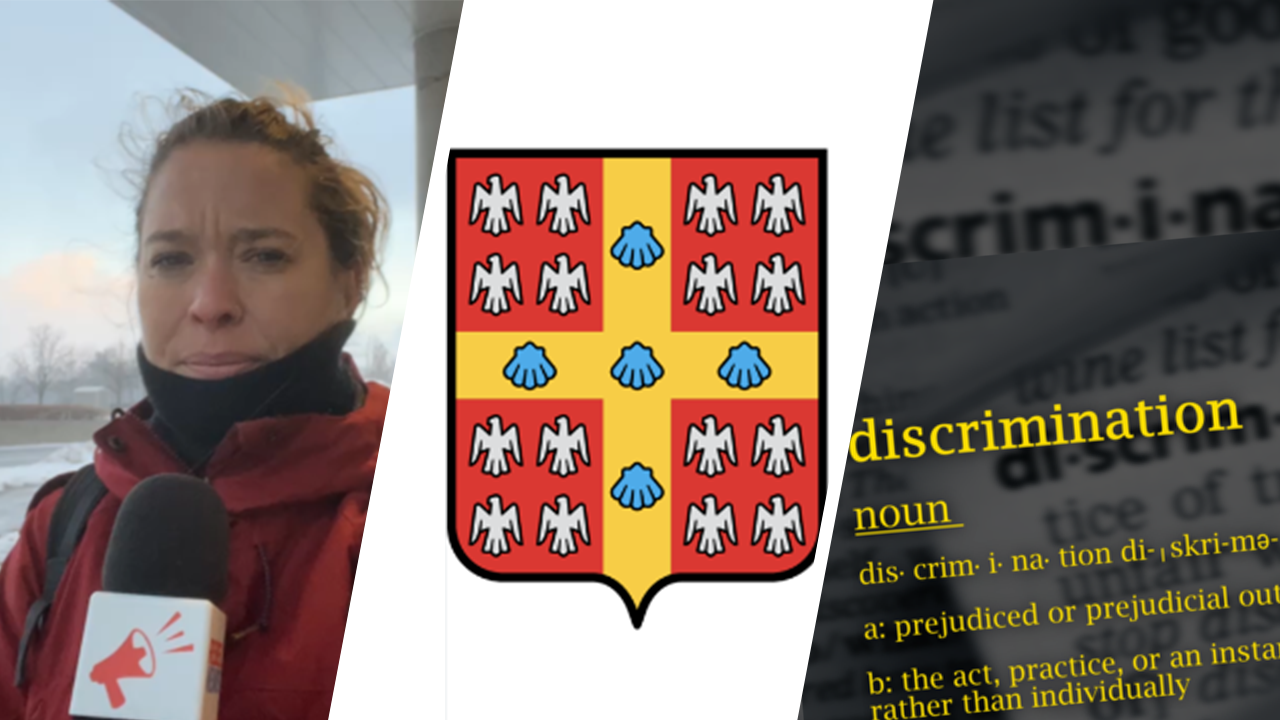