Since the province of Quebec began enforcing a curfew in the province — particularly in its biggest city, Montreal — Rebel News social media coordinator Yaakov Pollak has been acting as a reporter, heading out onto the streets of the city to document police interactions with civilians as they enforce the restrictions.

Things took a twist this week, when police — going against their own direction — deemed media to be non-essential, and handed Yaakov a $1,550 ticket for violating Montreal's curfew.

Yaakov Pollak was the guest on a recent episode of The Ezra Levant Show to discuss the circumstances that led up to Montreal police handing him a ticket, telling Ezra that:

I believe [police] love the power and maybe their bosses want them to give more tickets to pay back a lot of the lost revenues and taxes and CERB. I'm not sure what exactly, but they're having a lot of fun being on a power trip that's for sure and it can't continue.

I'm planning on still going out... and if they want to fine me, they can fine me.

I will continue going out. Media is essential.

To help support our civil liberties campaign — or to tell us your story about a COVID-19 ticket you've received — visit www.FightTheFines.com.

For the full episode of The Ezra Levant Show, become a SUBSCRIBER to RebelNews+. 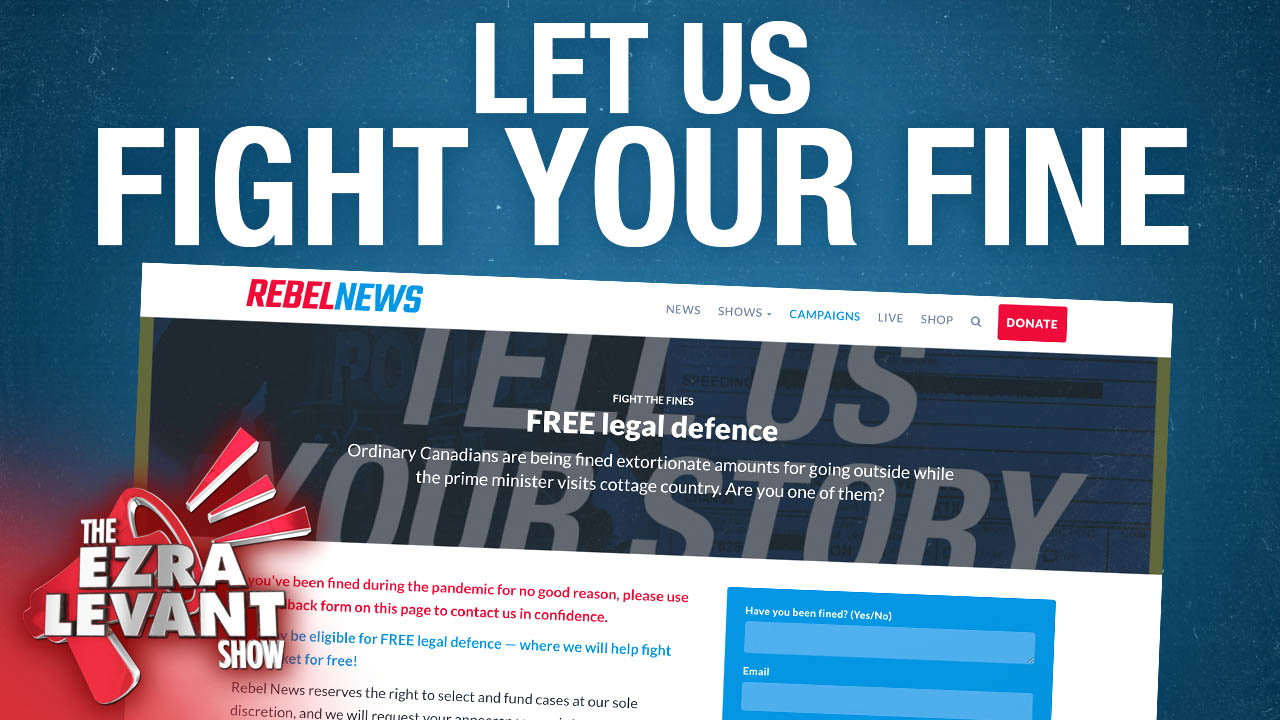 GUIDE: How to submit your case to FightTheFines.com