Idle, who clearly views himself as being above the masses who enjoy his work, referred to one of his own tweets in which he described paying Musk’s $8 blue checkmark fee as 'buying a petting zoo and then charging the animals.' 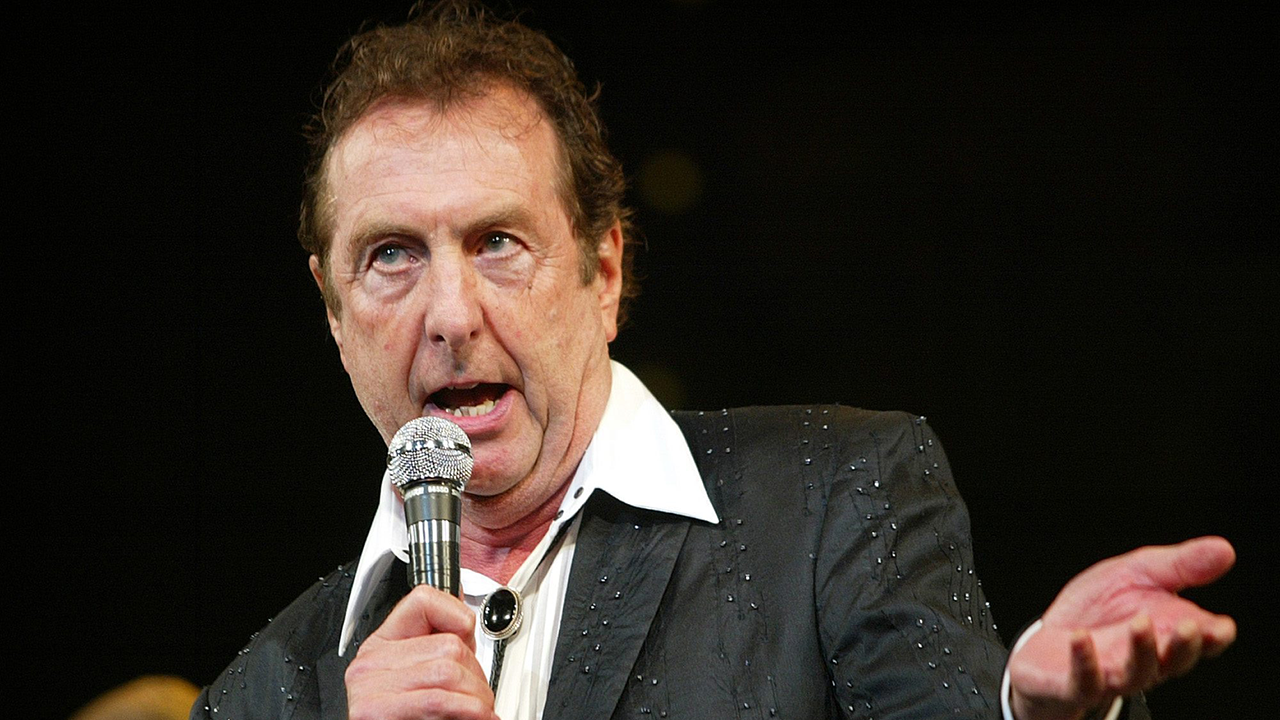 Eric Idle, a member of the famed Monty Python comedy troupe, defended wokeism and its impact on comedy, slamming anti-woke comedians and conservatives.

Speaking in an interview with journalist Kara Swisher on Monday, Idle was asked for his perspective on cancel culture and how comedians — and everyone else — is looked upon with scrutiny for what they say, citing Dave Chappelle’s recent Saturday Night Live appearance as one such example.

“What do you think of the comedians like Dave Chappelle, for example, who’s saying that he’s being subjected to censorship?” she asked.

“Well where does he say it? On SNL,” he replied. "Well you’re not being that much canceled, are you? If you were in your room complaining I’d have a lot more sympathy.”

Swisher, who barely conceals her political leanings on social media, agreed with Idle’s assessment. “Right, so then he doesn’t pay the price, he just says he pays the price.”

Neither Idle nor Swisher mentioned how Chappelle has been physically assaulted for his mockery of transgenderism and had his shows canceled by venues sensitive to the issues he makes fun of.

As detailed by Fox News, Swisher pointed out that while Chappelle’s humor is funny, his commentary on transgender people is “creepy,” a sentiment that Idle agrees with.

Idle, who clearly views himself as being above the masses who enjoy his work, referred to one of his own tweets in which he described paying Musk’s $8 blue checkmark fee as “buying a petting zoo and then charging the animals.”

“I do not believe in freedom of speech for fascists. That’s like putting diesel in a Tesla,” he said.

“I grew up in that world,” said Idle, adding that fascism was ”very real to us, fascism-what can happen if you let one person take over a country, so that still rings very strongly with me in my soul.”

As for conservatives, he said, “I hate them intensely, I’ve always hated conservatives, I’m afraid to say I’m very prejudiced against them, they’re horrible people.”