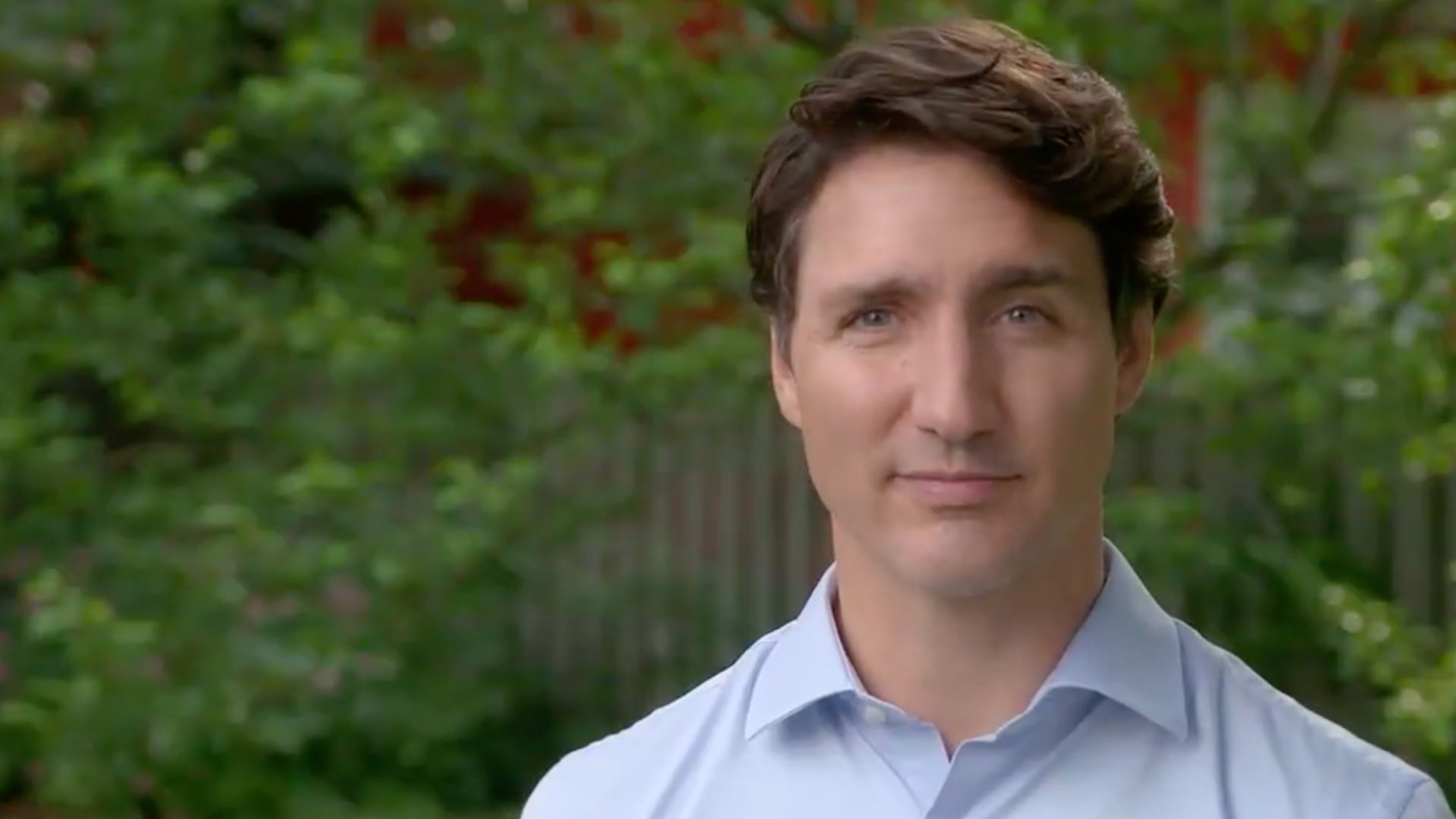 Nwofor criticized the ad, which blurred out two signs held by participants, saying that there is “no need to show a BLM protest and then also censor those folx”:

“There are so many images and video that could have been used where Black people did not need to have their messages erased,” Nwofor told PressProgress, adding that blurring out their signs creates the impression they “cannot moderate ourselves.”

One sign that read “Fuck Racism #BLM” was fully blurred, and another sign's obscured message about police had the word “police” excised.

The ad, titled Relentless, shows the Calgary BLM footage briefly before showing Trudeau himself taking a knee at an Ottawa BLM rally.