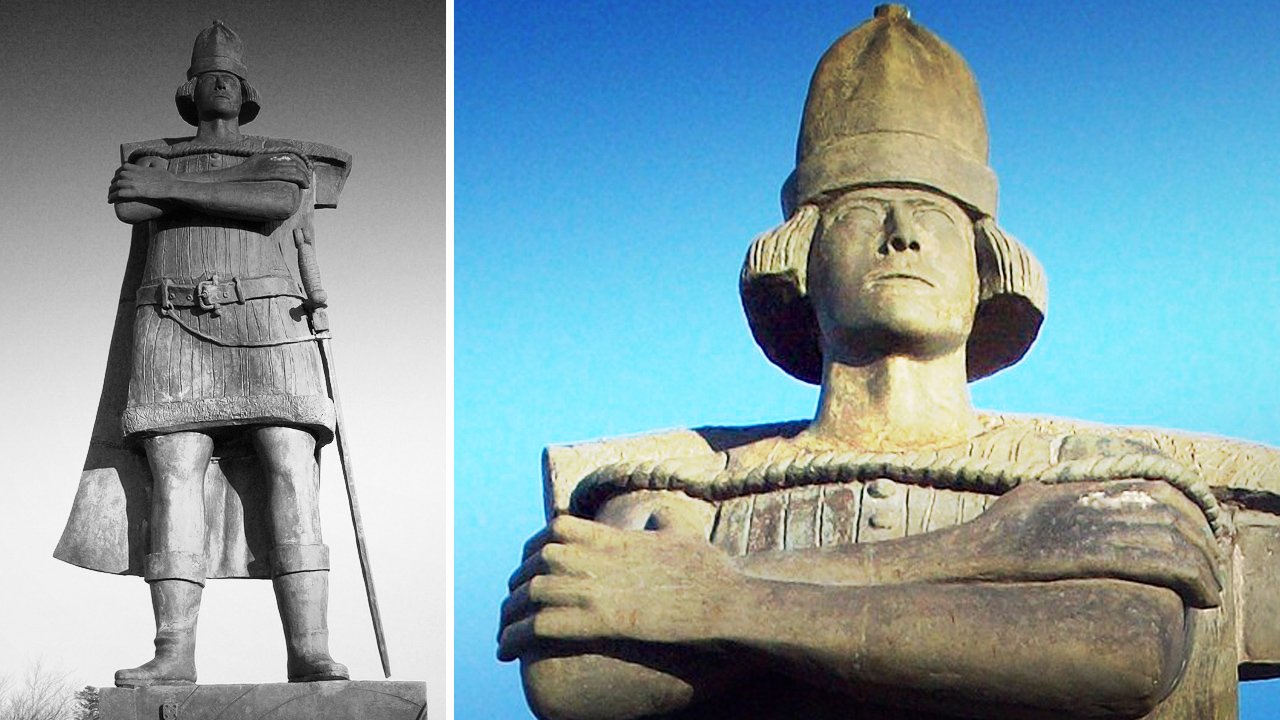 Donate
Remove Ads
Newfoundland premier Dwight Ball says that he is about to “launch a review” of “questionable historical structures” in his province, including a statue of a 15th century sailor gifted by his home country of Portugal.
Gaspar Corte-Real is believed to have explored Newfoundland c. 1500 before going missing in 1501.
According to VOCM,

“Aboriginal groups in Labrador believe that Corte-Real may have enslaved dozens of Indigenous people.”

The statue of Corte-Real was erected in 1965 and is currently located near the Confederation Building in St. John's.
The CBC reports:

“...according to a plaque at the site — [the statue] not so much celebrates Corte-Real himself as [it] recognizes the connection between the province and Portugal, through their mutual fishing of the Grand Banks.”

Earlier this year, the federal Liberal Party of Canada's cabinet rejected an historic plaque explaining the role of the 19th century Newfoundland Bishop Mullock, citing that the Bishop's objective was to “grow the Catholic Church.”
Spread the Word!
Social Justice Warriors Newfoundland and Labrador