'The motion judge erred by issuing injunctive relief that was far too broad,' wrote Justice Duncan Beveridge in his decision issued Wednesday morning. 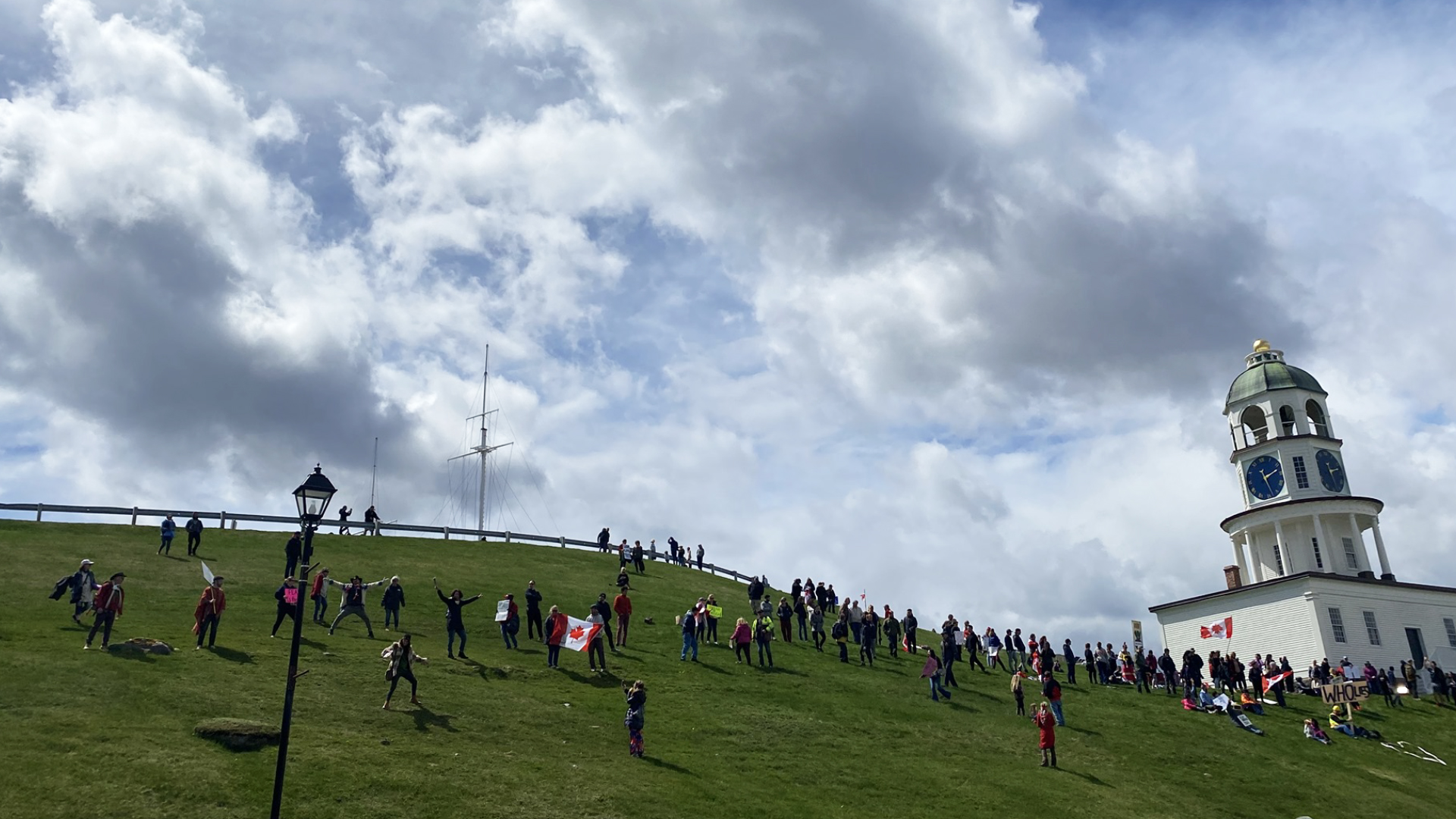 The case, filed in April and brought by the Canadian Civil Liberties Association, challenged the basis for the ex-parte order, obtained without the participation of all parties, granted to the Nova Scotia government to quell anti-covid restriction protests early last spring.

BREAKING: Today, the Nova Scotia Court of Appeal agreed that the Gov’s exceptionally broad injunction went too far. It subjected every single person in NS to unreasonable restrictions on fundamental rights in the absence of evidence that this was necessary or proportional.

On May 14, 2021, Nova Scotia’s Supreme Court issued a provincewide, ex parte injunction in response to rallies that two protest groups had planned for the next day, Saturday, May 15, banning the gatherings.

According to The Lawyer's Daily:

The court took aim at “Freedom Nova Scotia,” a group that had organized a 1 p.m. protest at Citadel Hill in Halifax, and participants in “Worldwide Freedom Rally,” a demonstration planned for 6 p.m., at a baseball field in the municipality of Barrington.

Justice Peter Bryson in his decision to overturn the injunction wrote that the initial order should not have been obtained secretly, nor should the Nova Scotia CMOH, Dr. Robert Strang, have been an expert in a lawsuit dealing with his own orders:

"In any event, the Order should not have been indefinite with respect to person, place or duration, but confined to the contemplated gatherings. Provision should have been made for a full inter partes hearing on notice to the named respondents at the earliest opportunity;

The Charter rights infringed by the Order should have been identified and considered in the balance of convenience in the injunction analysis;

The Chief Medical Officer should not have been qualified as his own expert in a case initiated by him to enforce orders authorized and issued by him."

CCLA has won its court case in CCLA vs Nova Scotia (Attorney General).

Dr. Robert Strang, Nova Scotia's Chief Medical Officer of Health, compares vaccination to the "the tremendous sacrifices previous generation have made" and says:

"all we're asking for you is to get a proven, safe and effective vaccine."