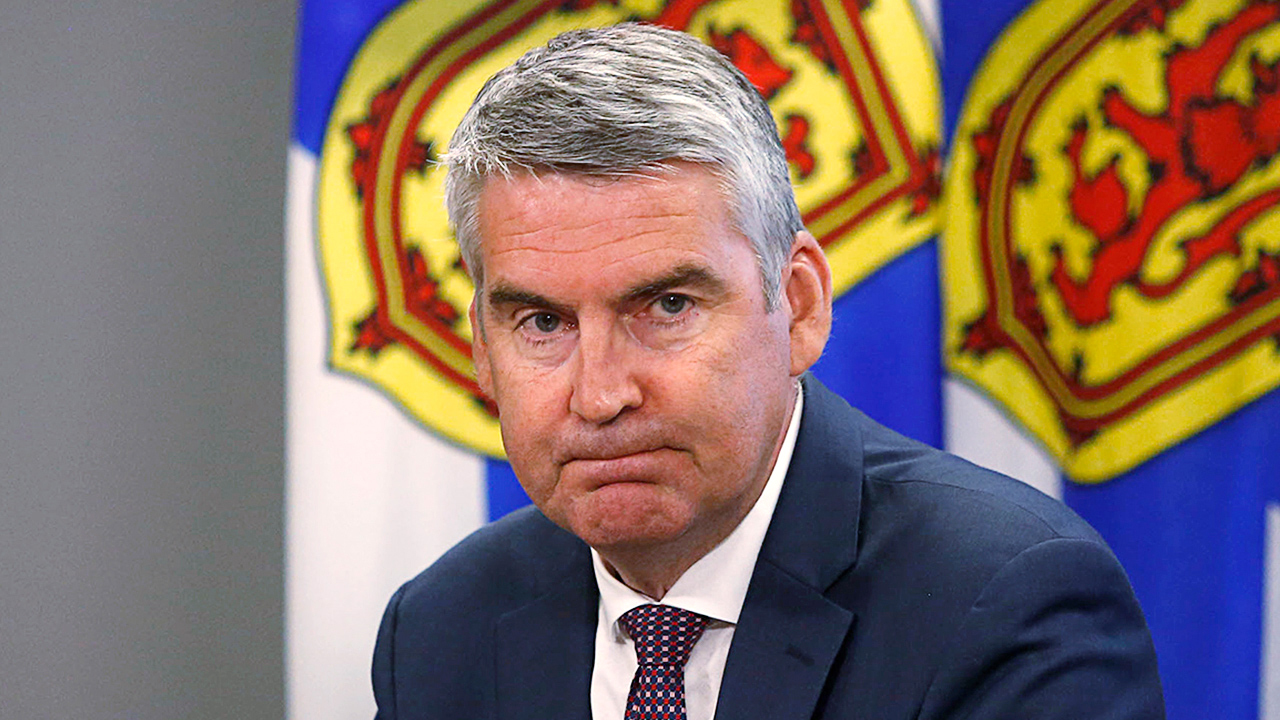 Premier Stephen McNeil previously announced that he would be stepping down as head of Nova Scotia's government. Since the Liberals plan to elect a new leader this February, today's session marks the last time McNeil is obligated to attend a sitting.

According to the Toronto Star,

Progressive Conservatives and the NDP panned the Liberal government’s decision, noting that Nova Scotia is the only province that has not had a full sitting of its legislature since the start of the COVID-19 pandemic.

...Under a provincial law enacted in 1994, Nova Scotia governments must hold two legislative sittings a year. A short sitting was held [in] February [2020], during which the government passed its budget.

MSN reported that while the premier “expressed concern” that “any gathering over five people in the chamber could pose a risk to [Lieutenant-Governor Arthur] LeBlanc's health,” more than a dozen Liberals showed up:

There were 15 Liberals in the chamber, three NDP members, two independents and one PC MLA.

In total, the Nova Scotia House of Assembly counts 51 MLAs, 26 of whom are Liberals. 18 are Progressive Conservatives, five are members of the NDP and two are independent.

This summer, three executives from Irving Shipbuilding in Halifax were granted public health self-isolation exemptions signed off by both provincial and federal authorities.