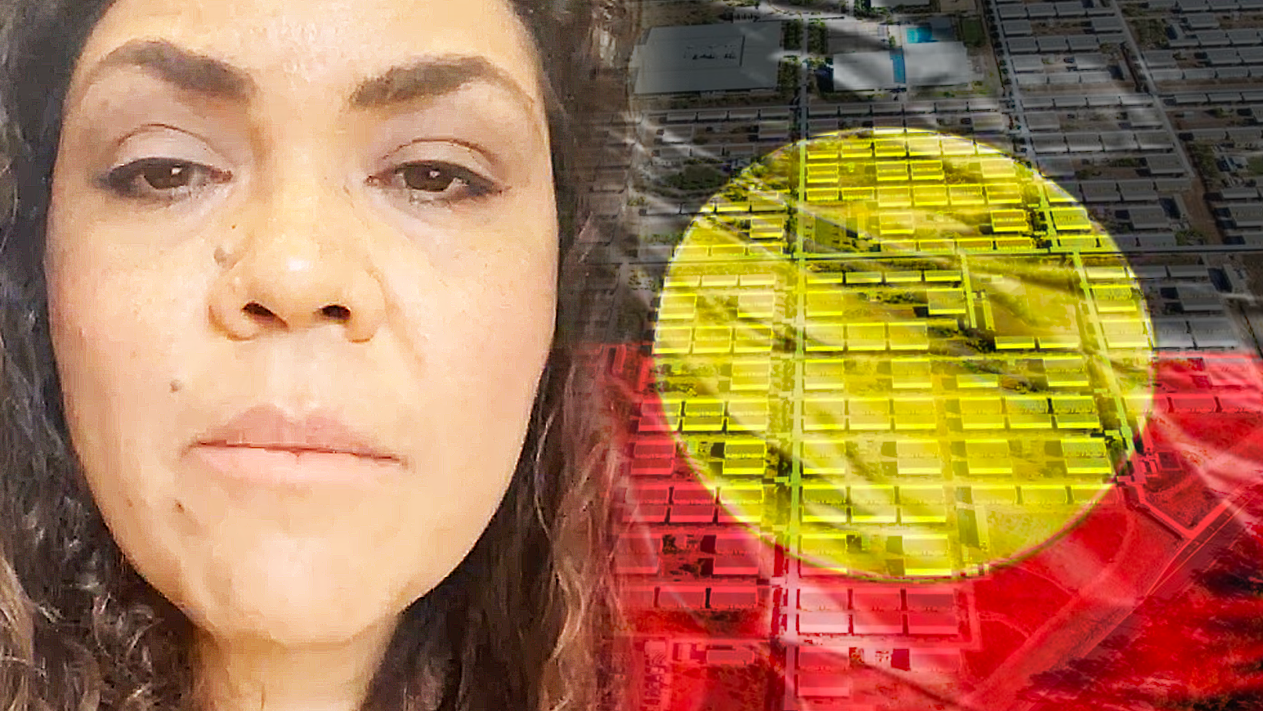 The Northern Territory came under the international spotlight earlier this week after reports came to light that the army was removing Aboriginal people from remote communities and transferring them to the Howard Springs centre for mandatory quarantine.

Positive Covid cases and close contacts were among those individuals removed from remote communities.

Vulnerable communities remain effectively closed off to reporters and visitors for the duration of their lockdown, making first-hand information difficult to verify. However, Chief Minister of the Northern Territory Michael Gunner did confirm in a statement to the press that 38 Aboriginal people had been transported to quarantine facilities and that more were expected to follow in the coming days.

Indigenous activist and Country Liberal Party representative for the Northern Territory Jacinta Nampijinpa Price issued a statement on Facebook about the situation.

“There have been some Facebook posts of some very distressed people and what I urge people to do is remain calm. Don’t get whipped up into a frenzy, and don’t allow other people’s frenzies to get you whipped up and concerned,” said Ms Price.

Ms Price, who is also Deputy Mayor of Alice Springs, said that she had been fielding calls from people across the country, and wanted to address the ‘nonsense’ and ‘lies’.

“What’s happening in these communities where there is the Covid outbreak near to Katherine is that yes the ADF – the Australian Defence Force – have about 85 personnel who are supporting the Territory government. They are there on behalf of the Territory and Federal government to support the effort in ensuring that people who are living – vulnerable people – who are living in overcrowded houses are able to spend time in isolation in dealing with this pandemic.

“There is nothing different to the way Indigenous people are being treated as the way of everybody else.

“The circumstances are different to the parts of Australia. […] Nobody is being held down and forced to be given the Covid19 vaccination. Nobody is being forced against their will.”

“If there is a Covid outbreak, people are being told to isolate – just like you or me.”

Howard Springs has been acting as a quarantine facility for Indigenous communities and interstate travellers. A 77-year-old man, who arrived from the UK, died at the facility on November 22 after drinking a bottle of Vodka. The issue raised concerns about the processes of care at the facility.

Not everyone in remote regional communities has been comfortable with the presence of health officials and the army, with reports of some trying to flee appearing to be confirmed by Ms Price.

“There have been some individuals who have absconded – have tried to abscond – from these areas that are supposed to be isolating. Some of these people are dealing with the fact that they are confronted with issues like alcohol addiction – so it’s a fragile set of circumstances.”

Ms Price also confirmed that the ADF did not have the authority to enforce anything on Australian citizens, but were there instead as support for the Territory government.

These reports caused widespread concern across Australia, with many unsettled by the paternalistic nature Gunner’s government was taking toward remote communities. Others remain worried about whether or not informed consent to Covid vaccination is taking place as health professionals go door-to-door.

“We are all Australian and we are all being treated as such,” finished Ms Price.

Her comments come after social media has been flooded with videos of several indigenous elders speaking out and pleading for help from the wider community, causing international public concern.

Aborigini tribes targetted for not getting C19 jab.

A plea to the world for help.

"We are asking the world to please come and help us, please pay attention to what is happening and expose this tyranny and genocide before we lose it all"