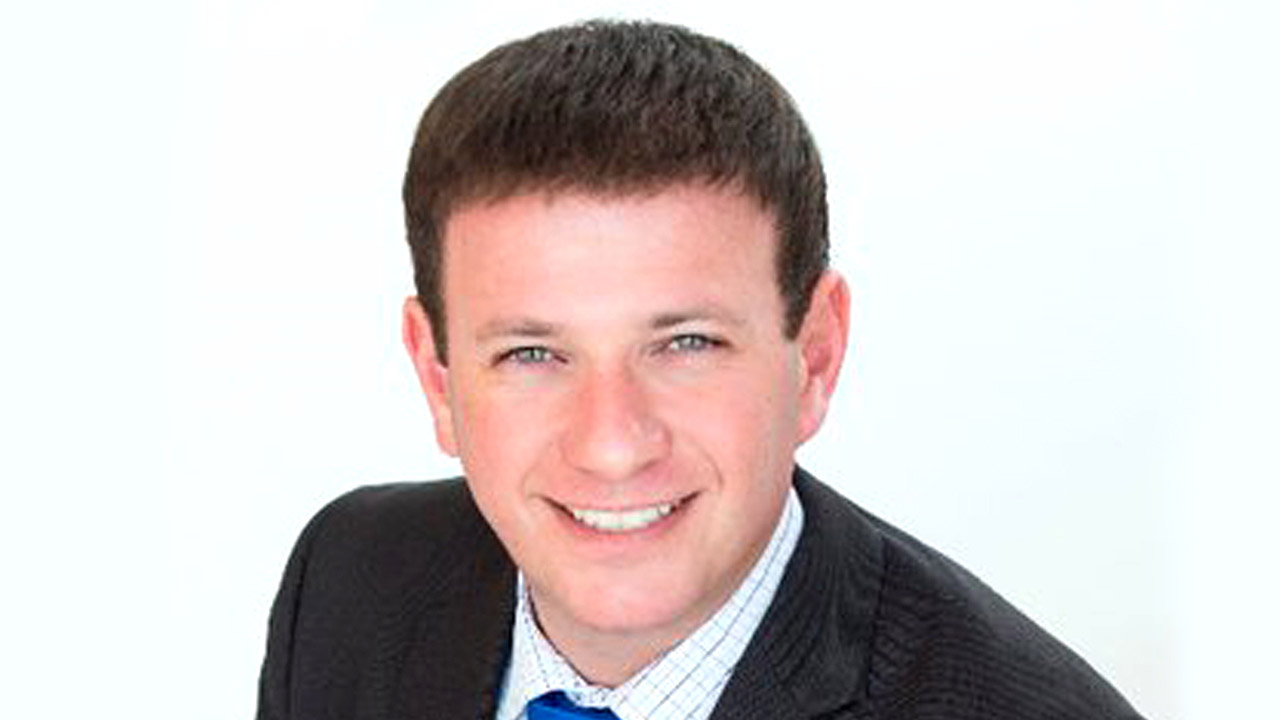 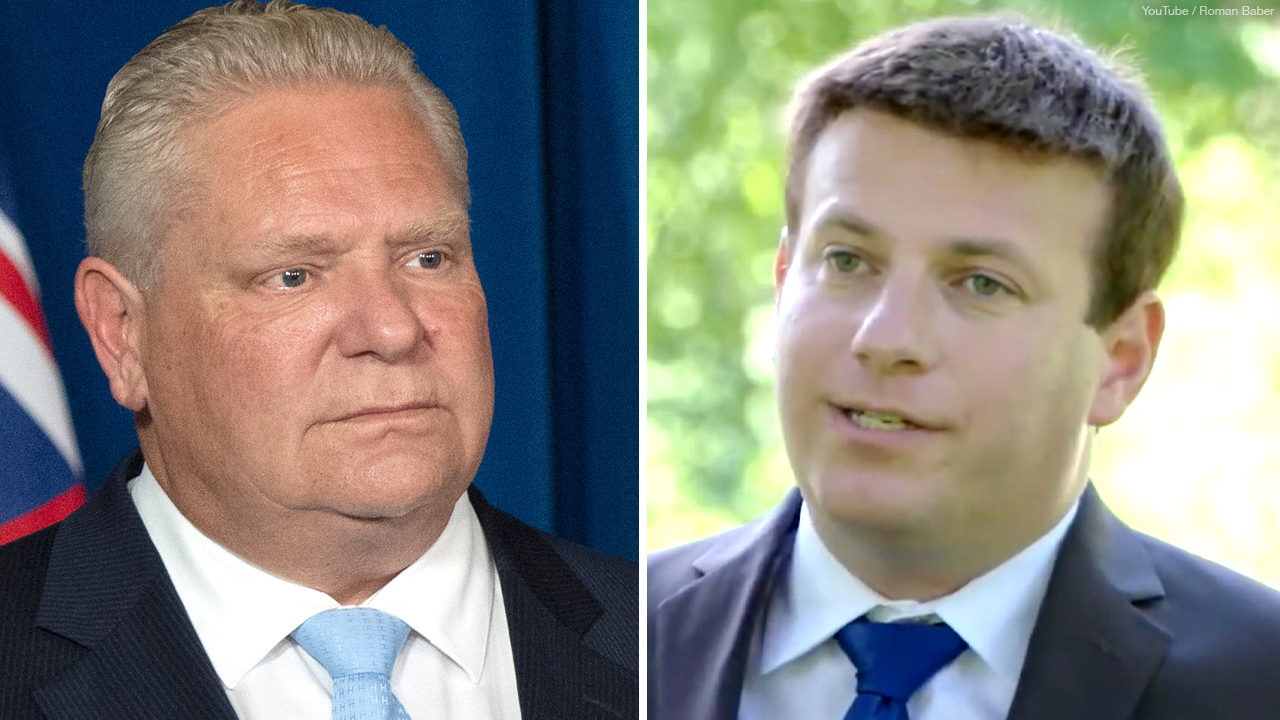 Progressive Conservative York Centre MPP Roman Baber released a letter he sent to Ontario Premier Doug Ford that was titled The Lockdown is Deadlier than Covid, in which he suggested that the current measures enacted by the government are causing more harm than they are preventing.

Writing on behalf of his North York constituents, and “pleading for the lives and livelihoods ruined” in the name of public health, Baber began his message to Premier Ford by saying that “The medicine is killing the patient.”

“The lockdown isn't working. It's causing an avalanche of suicides, overdoses, bankruptcies, divorces and takes an immense toll on our children,” Baber continued. With residents of long-term care homes in high-risk areas expected to be vaccinated by Jan. 21, Baber urged the premier to lift the lockdown, before listing a number of footnoted statistics on the impact of lockdowns on health and society, the toll taken on children, as well as hospital and intensive care statistics.

Lockdowns are deadlier than Covid. I wrote a respectful letter to Premier Ford, asking to end the Lockdown. Look @ the data -the virus is real but the crisis is mostly in LTC. Let's focus on LTC & hospital capacity, but ending the Lockdown is best for our health.#onpoli #cdnpoli pic.twitter.com/IIuvB7OXQo

Not long after making his letter public, Premier Ford kicked Baber out of the PC government's caucus. Last July, Ford removed Cambridge-area MPP Belinda Karahalios from caucus after she refused to support the party's Reopening Ontario Act, which granted the government sweeping powers.

Randy Hillier, another former PC MPP, has been one of the most outspoken politicians in the country on the subject of lockdowns. Hillier received a ticket under the Reopening Ontario Act for his role in organizing a protest outside of Ontario's legislature, Queen's Park.

In an interview with Newstalk 1010, Baber repeatedly stressed to the station that he did not want the headlines of the day to be about him being removed from caucus, but rather to focus on the statistics he cited in his letter to Ford. Without providing names or expanding on what opinions they might hold, Baber suggested that a number of other MPPs in the party were in agreement with him, though he did not wish to speak on their behalf.

Responding to the letter in a statement, Premier Ford described Baber's actions as “irresponsible,” and suggested that “by spreading misinformation he is undermining the tireless efforts of our frontline health-care workers at this critical time.”

“I will not jeopardize a single Ontarian's life by ignoring public health advice,” Premier Ford added.

Prime Minister Justin Trudeau weighed in on the situation today as well, saying that Ontario's new curfew measures that came into place on Jan. 14 were tough, but necessary.

Trudeau says Ontario's Stay-At-Home order is the sort of tough measure that's needed at the moment.

"This won't last forever," he says.

As for variants, Trudeau says they are being tracked and if necessary, Ottawa will ban certain flights. #onpoli #cdnpoli

The province also released a fact sheet to counter Baber's assertions, which can be read in full at the bottom of this CBC News article.