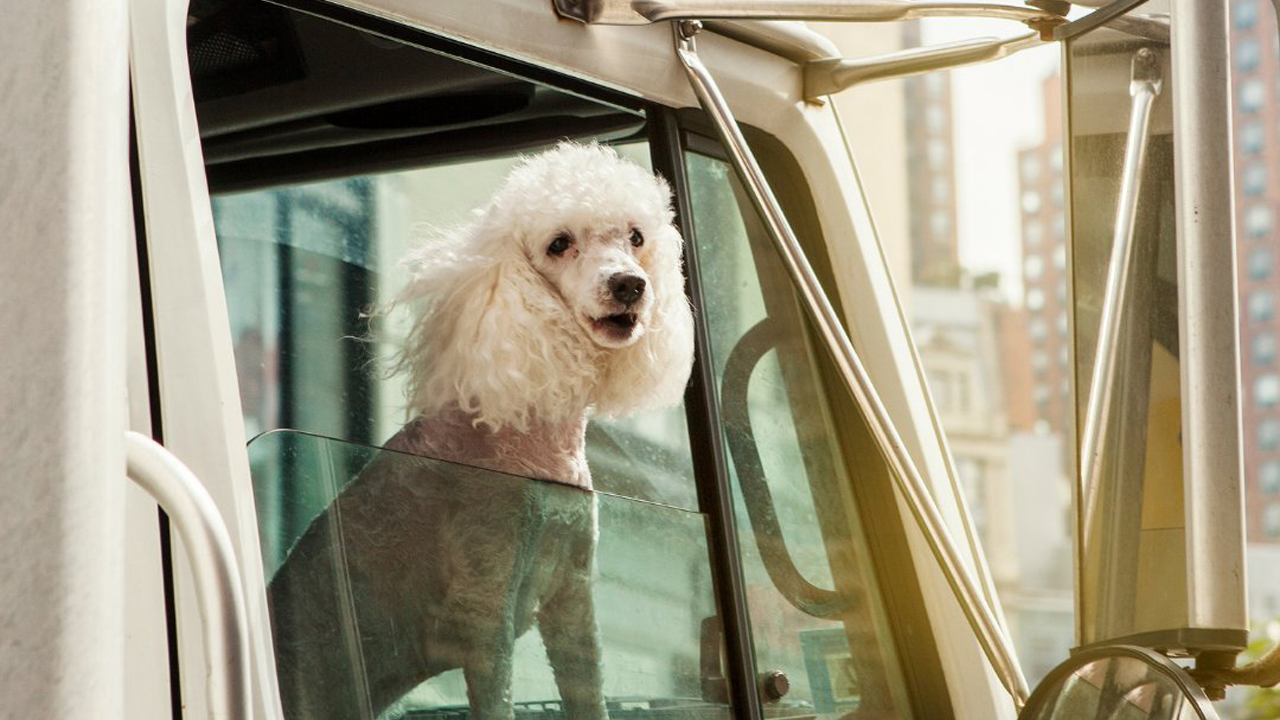 Thursday morning, Ottawa bylaw officials announced that anyone participating in the on-going protests, which began over two weeks ago, could risk having their pets seized. The move to threaten pet-owners follows increased efforts by both the city and federal authorities to bring an end to the truck drivers’ protests over Canadian vaccine mandates.

While it’s unclear what the government officials mean by the term “relinquished,” the warning garnered outrage on social media, with many expressing dismay over the city’s threat.

Move the truck or we euthanize your dog. https://t.co/FTj9bJZqhO

Ottawa is a country song.

The move to threaten protesters comes as Ottawa police and bylaw officials hand out notices to truck drivers still camped out near Parliament Hill at Wellington Street and R. O’Connor Street. Despite the warnings, protesters are yet to vacate the area.

For ongoing updates on the truckers’ protest, check out ConvoyReports.com for Rebel News’ up-to-date coverage in Ottawa and elsewhere in Canada.