On last night's episode of The Ezra Levant Show, we looked at clips showing how the Toronto police interacted with media, including Rebel News covering an anti-lockdown protest on Saturday.

The protest started at Yonge-Dundas Square, and video footage shows various Rebel News team members interacting with officers who attempt to tell them that they are not ‘essential workers’.

“I just want to let you know, the Constitution does not have a pandemic exemption clause in it. The Charter of Rights is not suspended during this so-called emergency. It still applies. And a police officer simply waving a wand and saying ‘you are not essential’ — that's not even a thing.” 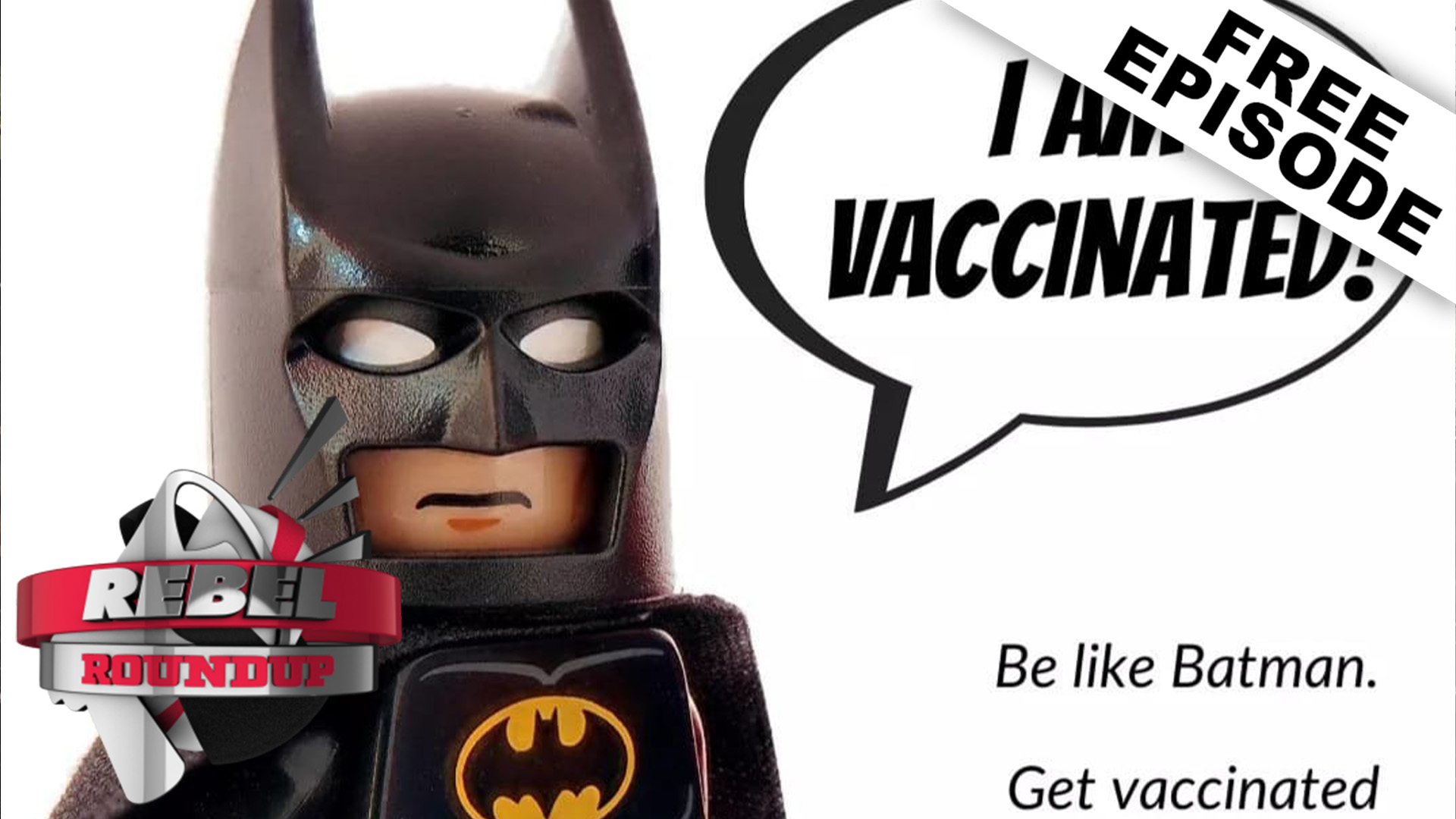