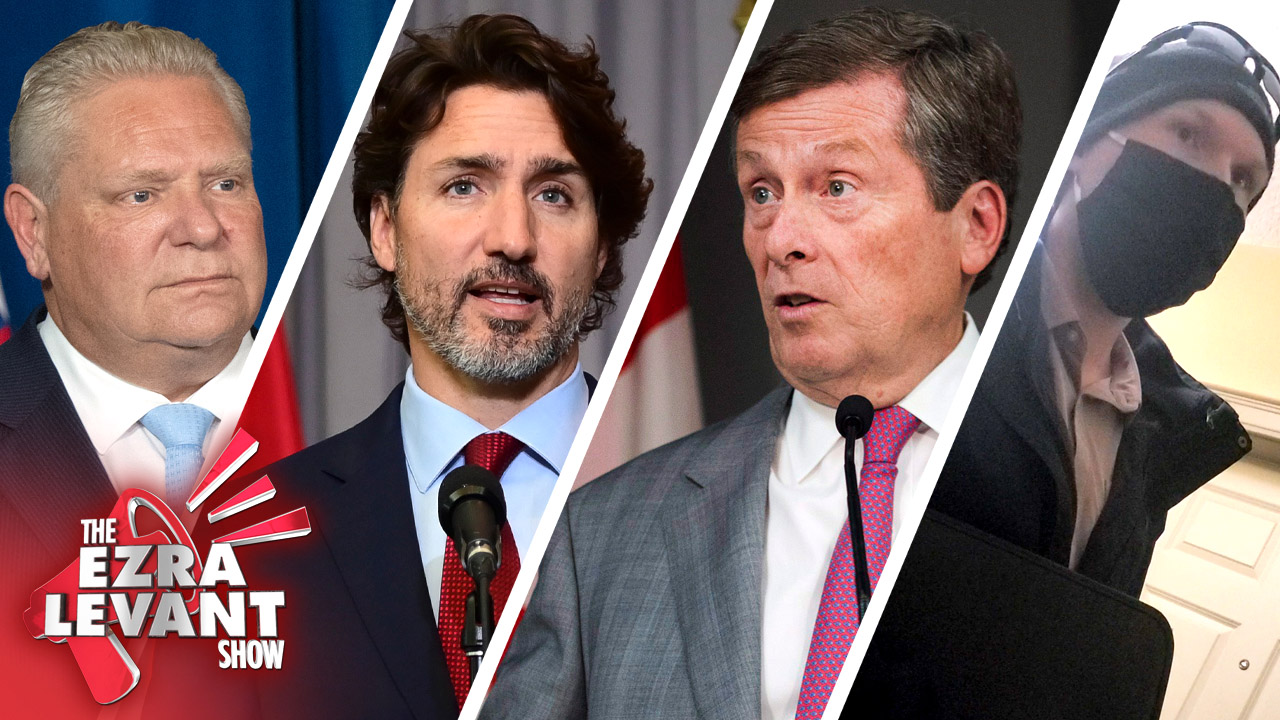 Four days at Rebel News, and four acts of censorship — from Justin Trudeau, Doug Ford, John Tory, and Trudeau again through the RCMP.

Last week I told you about my two convictions for publishing my bestselling book called The Libranos. That was back in 2019. It's already 2021.

The one good thing you can say about government censorship is it's slow as a turtle.

That said, it was outrageous. That was bad, and I already told you the whole story.

But since then, three more acts of censorship have been done to us. All targeted at us.

But I suppose since we're at the leading edge of civil liberties battles, free speech battles, we ourselves are going to become the news when the government starts to censor.

NEXT: Sheila Gunn Reid (@SheilaGunnReid on Twitter) joins me to talk about the Whistle Stop in Mirror, Alberta.