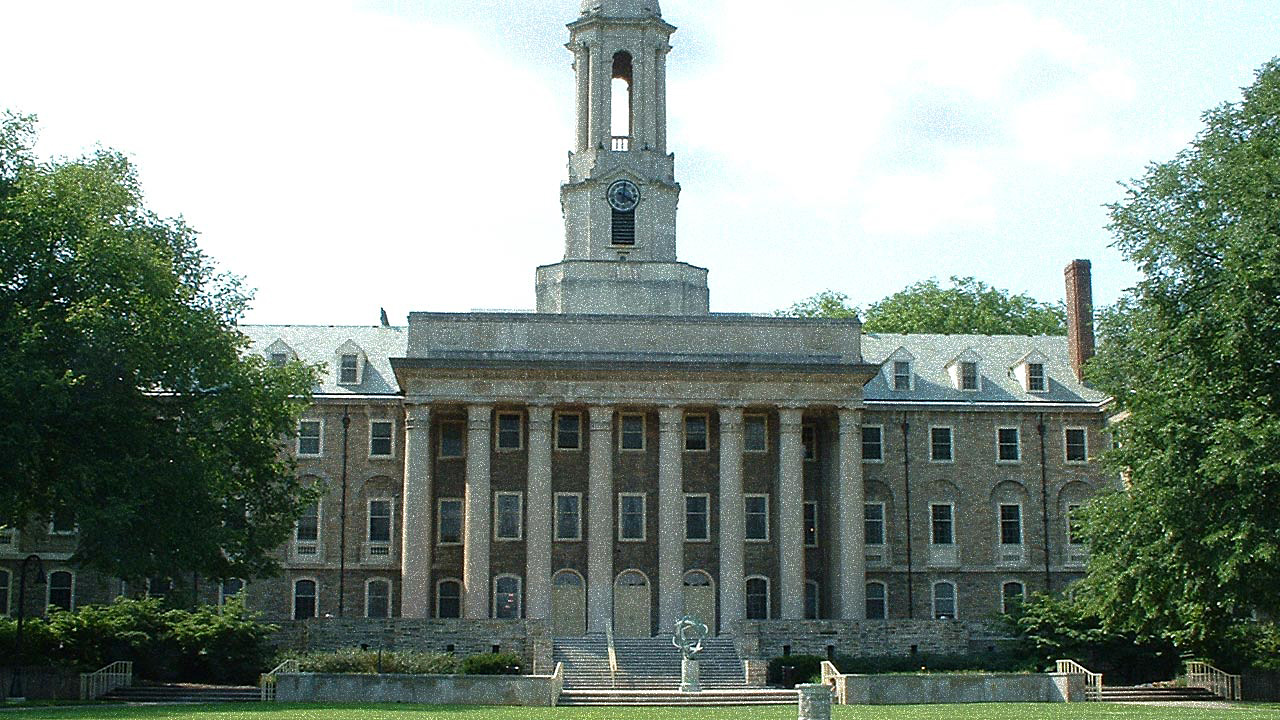 Pennsylvania health officials responsible for nursing homes, where nearly 70 per cent of the state’s coronavirus deaths have occurred, are under fire for ordering nursing homes and long-term care facilities to house coronavirus patients from hospitals. As of Wednesday, the state has 3,806 confirmed deaths from COVID-19.

Sen. Doug Mastriano, a state senator from Franklin County, has called for the resignation of Health Secretary Rachel Levine, stating that her actions were a key factor in the large number of deaths.

Levine, who specializes in pediatrics, gave the order. Mastriano believes that the decision contributed to major outbreaks in nursing homes throughout the state.

“Our secretary of health, Dr. Levine, decided that it would be good to allow COVID-positive patients to be returned to elder-care facilities. And as a result of that, it broke out like fire,” Mastriano said at a rally on Monday.

Levine is also under fire for moving her elderly mother out of a personal care facility as the virus took its toll on the state’s elderly residents. Speaking at a press conference, Levine said that the decision to move her 95-year-old mother was not hers, and that it was done at her mother’s request.

She also argued that personal care homes were technically distinct from assisted living facilities, and stated she had no control over decisions made with the type of facility her mother was in.

“My mother requested, and my sister and I as her children complied to move her to another location during the COVID-19 outbreak,” Levine said. Details about the move were reported on local station ABC27.

“My mother is 95 years old. She is very intelligent and more than competent to make her own decisions,” she said.

Levine, who became the first transgender cabinet member in Pennsylvania’s state government in 2015, called on a radio host from a Pittsburgh radio station to stop referring to her as “sir” during the press conference. She identifies with female pronouns.

Levine previously said that it was imperative to protect the residents of the facilities like the one her mother was in when discussing the state’s regulations about them.

“We are seeing community spread of this virus in most areas of Pennsylvania. And we need to make sure that our loved ones in nursing homes stay safe. And that is why actually I am not able to visit my mother, either,” stated Levine in a March 29 press event.

She made her remarks more than a week after ordering nursing homes to continue admitting new patients and re-admitting ones from the hospital, despite concerns that the actions would endanger the lives of other residents.

A class-action lawsuit was filed on April 28 against the state with claims that the state’s Department of Health, which Levine oversees, had stopped inspecting nursing homes now ravaged by the virus.