In Erbil, Iraqi Kurdistan, my hosts, contractors for the Nazarene Fund from White Mountain Research, took me to meet with two Christian women who had fled their homes after Turkey began an armed offensive into Northern Syria.

One of the women we spoke to is pregnant and the fighting in Northern Syria had left her separated from her husband who had been located the night before in a UN IDP camp. She had been rescued at the Kurdistan border by White Mountain and she was getting help, housing, and support while making an application to Australia as a refugee. As the women spoke to me, White Mountain was working to get her husband out of the UN camp to re-unite them in Erbil.

The displaced and persecuted Christians of the region know that they can come to places where the Nazarene Fund is working and get help without discrimination, something they know they cannot receive from the United Nations.

Spread the Word!
save the christians Christianity 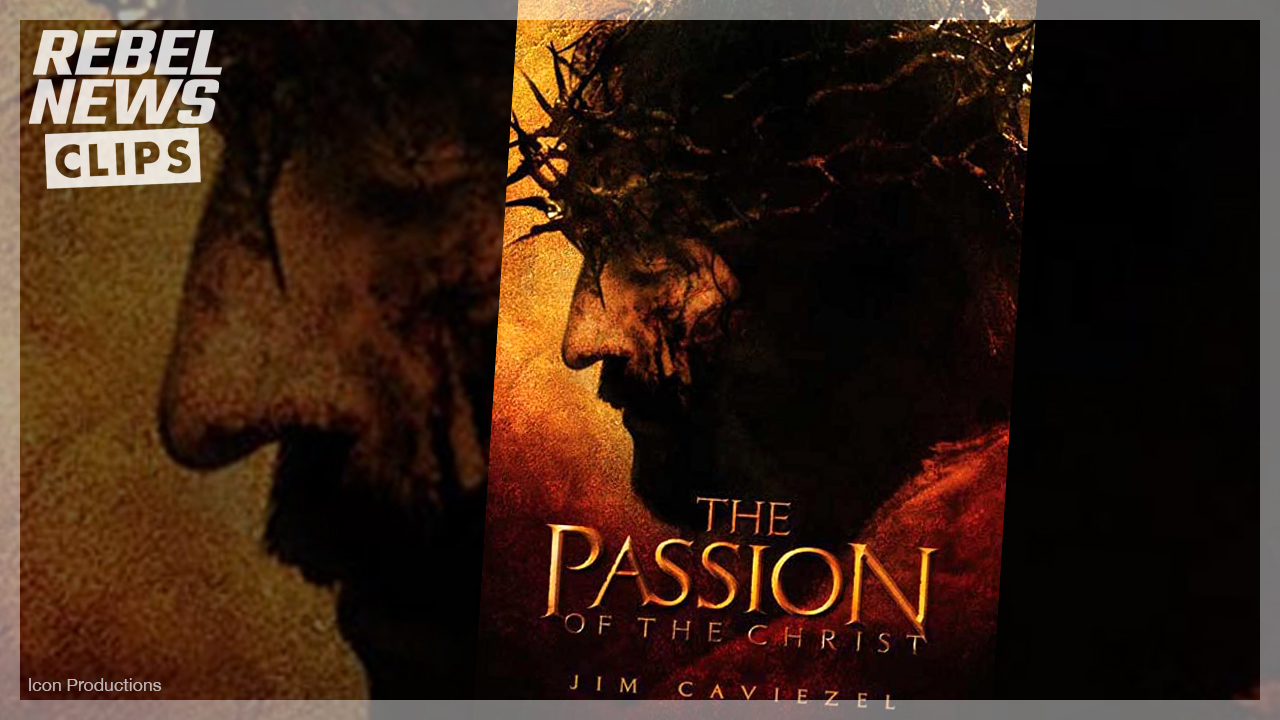