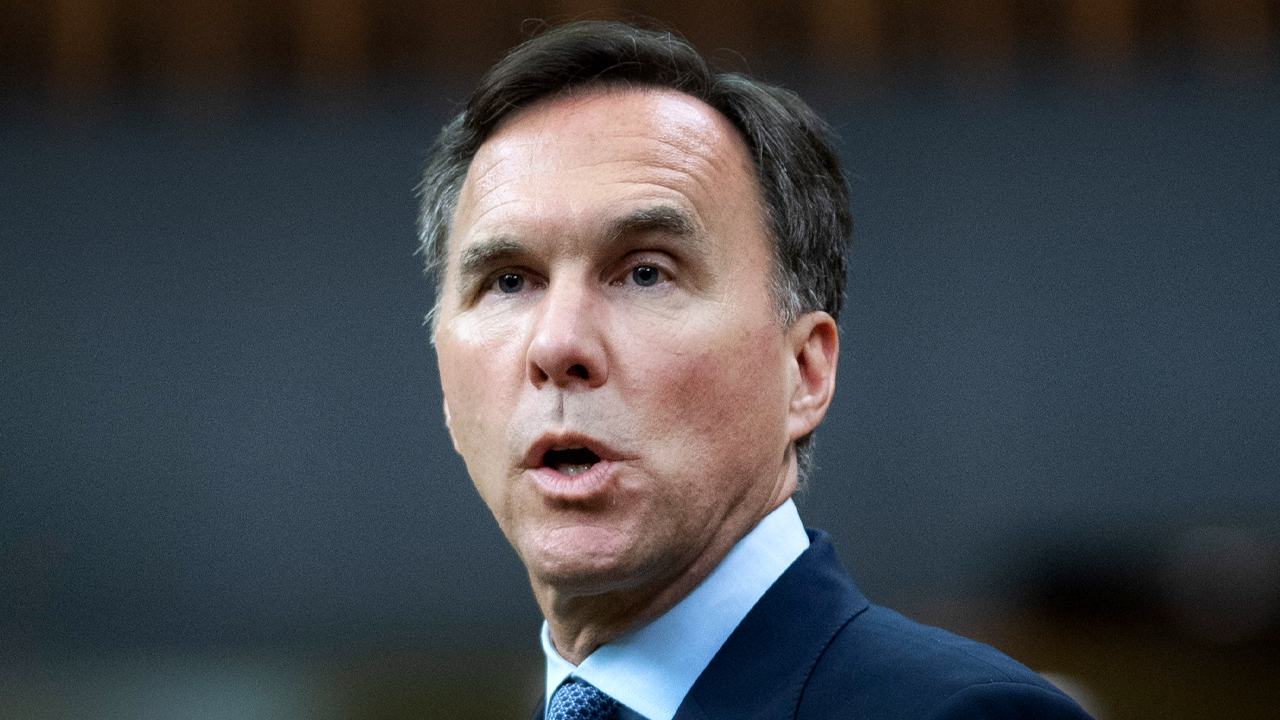 PETITION: Pay The Money Back

Bill Morneau must pay Canadians back the money he spent on his failed bid to become the secretary general of the Organization for Economic Cooperation and Development. If you agree, sign this petition.

PETITION: Pay The Money Back

Bill Morneau must pay Canadians back the money he spent on his failed bid to become the secretary general of the Organization for Economic Cooperation and Development. If you agree, sign this petition.

In 2020, finance minister Bill Morneau resigned from his position in cabinet after being sucked into the black hole of WE Charity.

According to Politico, "he failed to recuse himself from a Cabinet decision awarding a no-bid contract to WE Charity to administer a C$900 million student grant program as part of the Trudeau government’s COVID-19 response. He admitted last month to repaying the charity more than C$41,000 for costs incurred during a 2017 trip to Ecuador with his family just before testifying in front of a parliamentary committee."

Despite failing to admit this blatant conflict of interest with the charity, Morneau still believed himself to be eligible to run for the secretary general of the Organization for Economic Cooperation and Development (OECD) in Paris.

This failed bid that cost you and me hundreds of thousands of dollars was nothing more than an international vanity project by a scandal-plagued member of Trudeau's inner circle.

As a member of one of Canada's richest families, Canadian taxpayers should not be on the hook for his OECD campaign materials like placemats and pamphlets and $100k in travel expenses to try to charm global elites into giving him a new job.

If you agree that Morneau must pay the money back for his failed ego trip, sign this petition.

If we garner enough signatures, I will deliver this petition to Global Affairs, which coordinated his failed campaign.