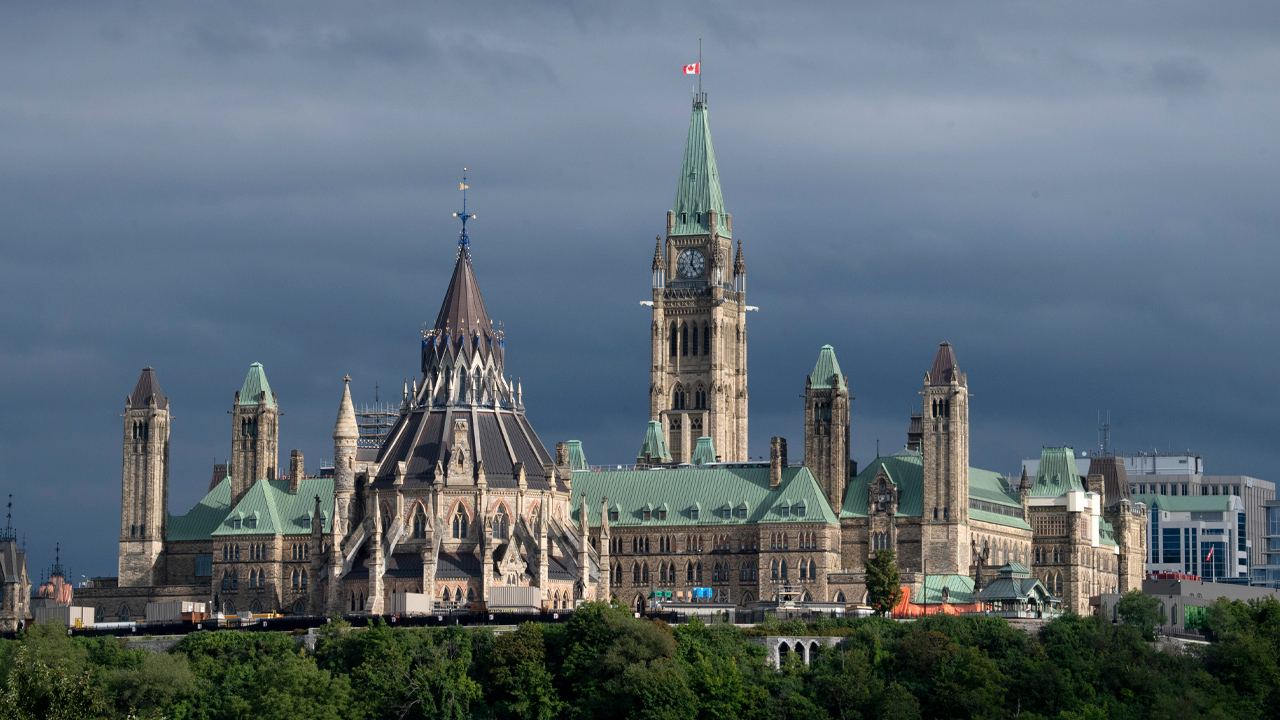 A federal staffer requested a “less technical” version of a series of CSIS statements on China's stockpiling of PPE for Justin Trudeau's benefit, as departments scrambled to find the sources cited in a Global News investigation into the government's handling of the early months of the COVID-19 pandemic.

In her mass email adding more PMO staffers, Kim requested that departments share any responses they sent to Global News in relation to some of the quotes in the Cooper piece:

Adding. Can you pls share the responses that your departments sent to Global? I see some quotes.

Looking for some more info on these things. Pls call me if needed:

—O'Toole said he knows “for a fact” that senior Canadian bureaucrats in January were alerted that China was hoarding PPE. But instead of responding to the threat, Canada's government shipped 16 tonnes of PPE to China.

—Meanwhile, on Jan. 26, the Chinese Consulate General in Montreal established an epidemic emergency team to secure PPE for China and “communicated with more than 10 Canadian government officials at three levels.”

—O'Toole says he believes the methods Beijing used to secure PPE and Canada's response need to be investigated in a broad national inquiry when coronavirus health risks finally recede.

In response, press secretary Jordan Crosby sent an email “From CSIS”, noting that CSIS does not “publicly comment, confirm or deny the specifics of our investigations and or methodologies”:

Under our Act, CSIS clearly has a mandate to investigate espionage and sabotage, terrorism, foreign interference, and subversion and we will continue to use our legal authorities to ensure the Government of Canada receives intelligence on these critical issues.

After replying “Can you please share the statement that your department sent to Global?”, PMO staffer Kim replied again:

I'm just realizing that the information you sent earlier IS the statement your dept sent. Sry for the confusion, it was v technical.

Do you have any lines that are a bit less technical / bureaucratic that the PM could use if he is asked about this again tomorrow?

Then, referencing an April 30, 2020 tweet from Global News reporter Mercedes Stephenson stating that she was “unclear on [Trudeau's] answer” when asked about the stockpile story, Kim added:

Mercedes tweeted that the PM's response today was unclear & it would be helpful to have a high level response ready to go. I'm thinking the Q would be - are you going to launch an inquiry? To which we would say something like “right now we are focused on keeping people safe but there will be a time when we come out of this to reflect on what could've been done differently etc.”?

Adding Health who I believe has lines on securing PPE

—Ensuring the health and safety of Canadians is our top priority

—It would be inappropriate to comment on specific cases

—Our focus is, and will remain on protecting Canadians

But GAC - can you pls share the last few bullets of the intl cooperation / China lines that you just read on the call? Those could work + Ash if you're able to send the lines that you have that say "we'll reflect on lessons learned later but right now we are focused on keeping ppl safe" then I will merge the two.

You can read the full exchange below. 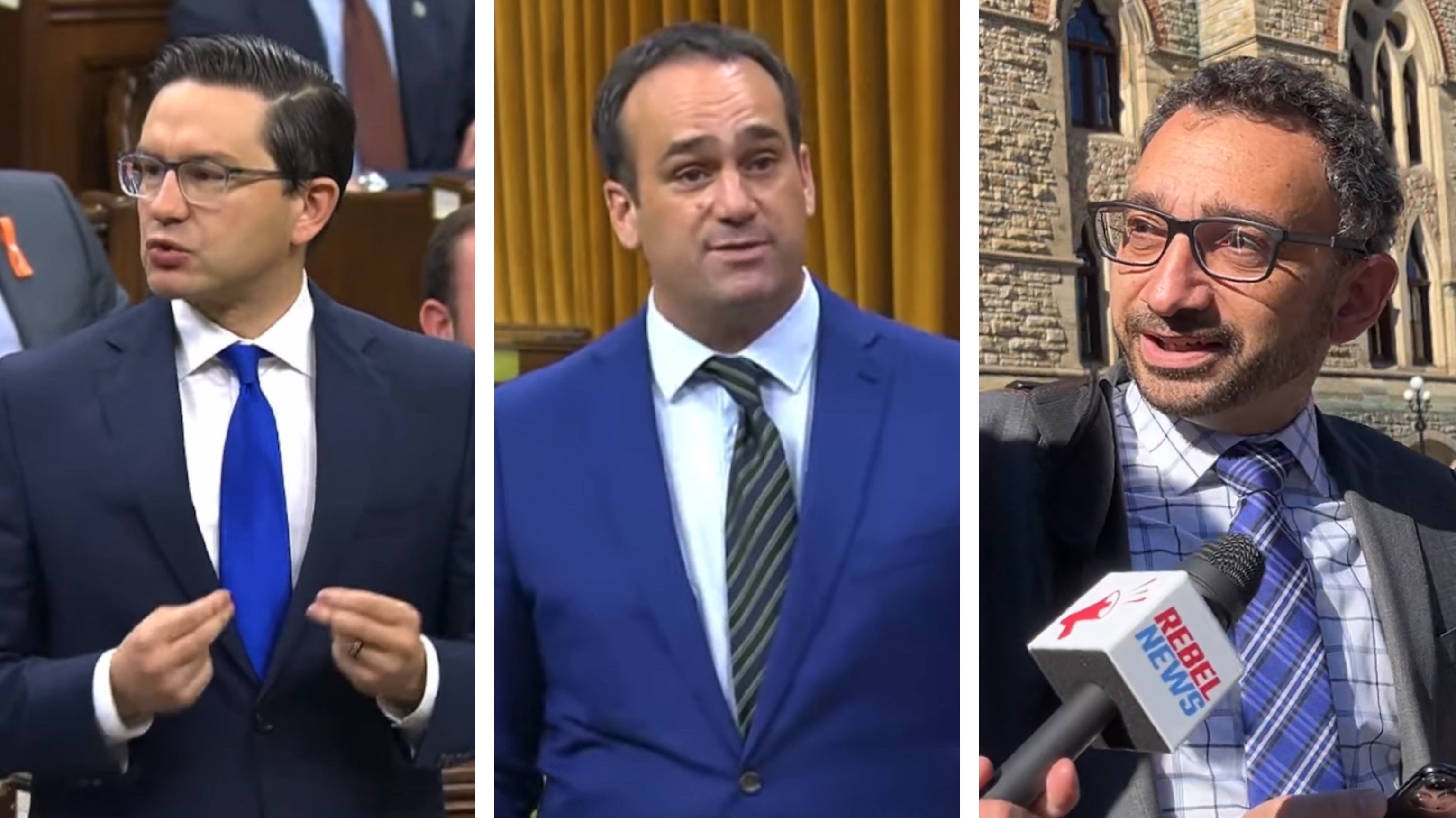