Many people have speculated that Alberta Premier Jason Kenney one day wants to become Prime Minister. It's turning out to be the case, but not in the way many people expected.

The Kenney government in Alberta is filling in the gaps where Justin Trudeau is neglecting the province. From unabashedly stepping on the toes of the federal airport authority to replacing federal food inspectors with provincial officials, the feds are slowly but surely getting kicked out of Alberta.

Kenney is demonstrating that the federal government is an optional burden. Albertans have learned the hard way that when faced with hard times, we can only rely on ourselves.

This climaxed this week, when Kenney slammed Trudeau's Chief Medical Officer, effectively saying that Dr. Theresa Tam was a shill for the People's Republic of China.

Something that many anglophones aren't aware of is that in Quebec they refer to their Premier as “Prime Minister.” Perhaps it's time that Albertans start taking that liberty ourselves, because it's clear that the one in Ottawa has abandoned us.

“I've known Doug Ford personally since I was 4”: One-time “Ford Nation” voters in Toronto demand end to Ontario's lock down 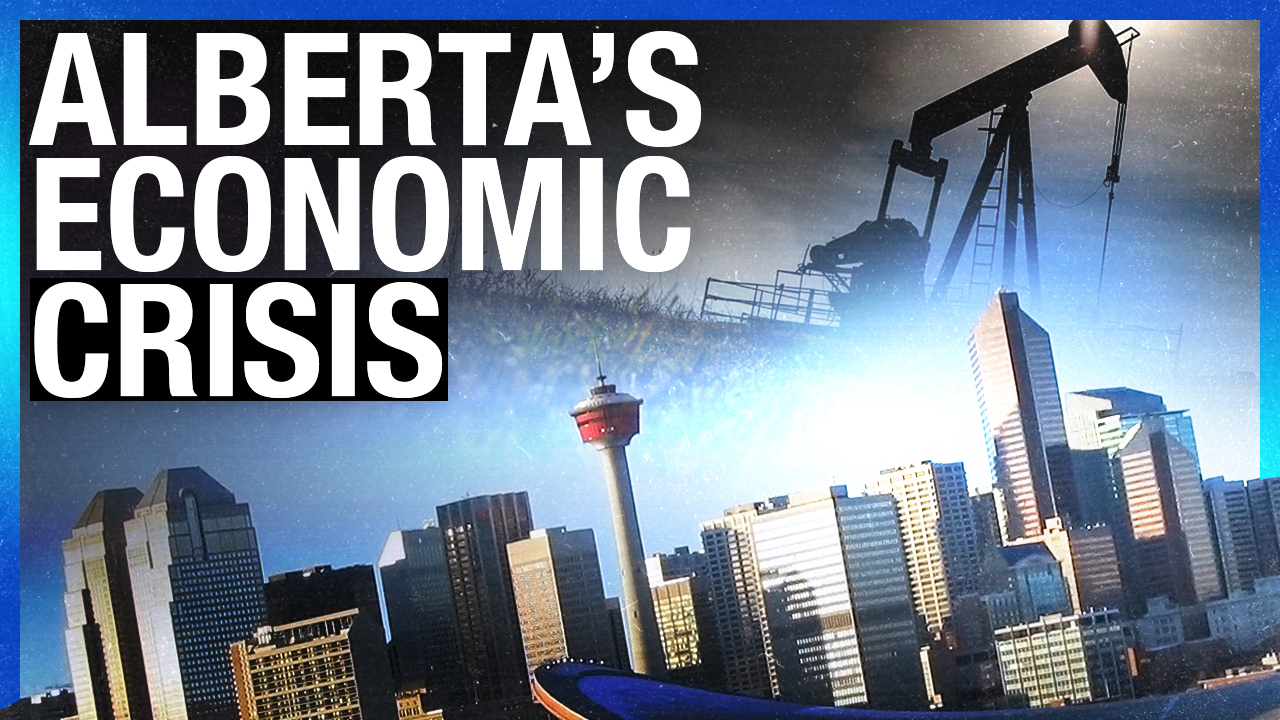 Canada may not open without vaccine: Alberta nears 20% unemployment