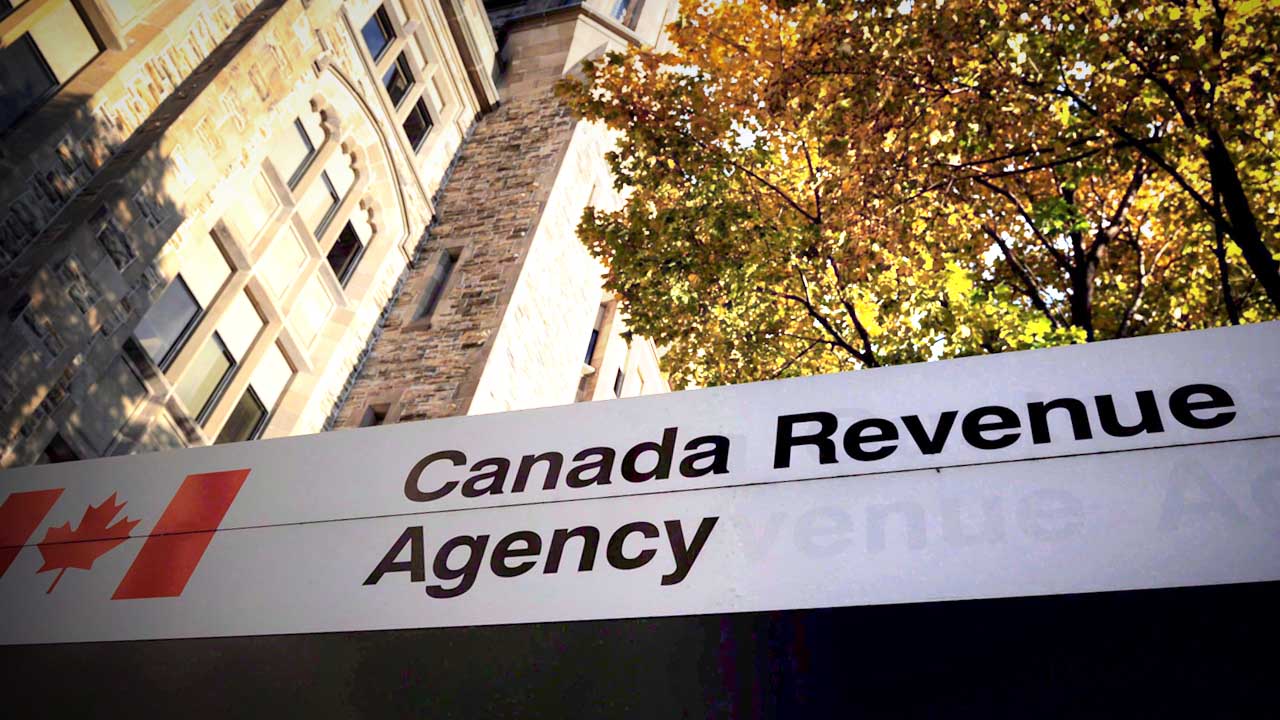 More than $1.4 million worth of tax refunds and benefits went missing last year after the Receiver General wired money to the wrong bank accounts.

According to Blacklock's Reporter, there were 10,552 cases of “misdirected direct deposits” last year alone.

Canadians were pressured by the Department of Public Works to submit their personal bank data during a 2012 campaign to get more people to accept their federal payments wired directly to bank accounts instead of through a cheque sent in the mail. The president of the Consumers' Association of Canada Bruce Cran notes that many people “felt pressured” to go along with the cheaper wire transfer payments, which was not mandatory.

“For payments like tax refunds, there are many Canadians who don’t want that money electronically deposited,” said Cran. “People like cheques.”

According to the original 2012 announcement of the program:

“With today's modern banking facilities, payment of these individuals by direct deposit should not be considered impracticable.”