RCMP hand out nearly 10,000 COVID-19 tickets nationally (but Quebecers are fighting back) 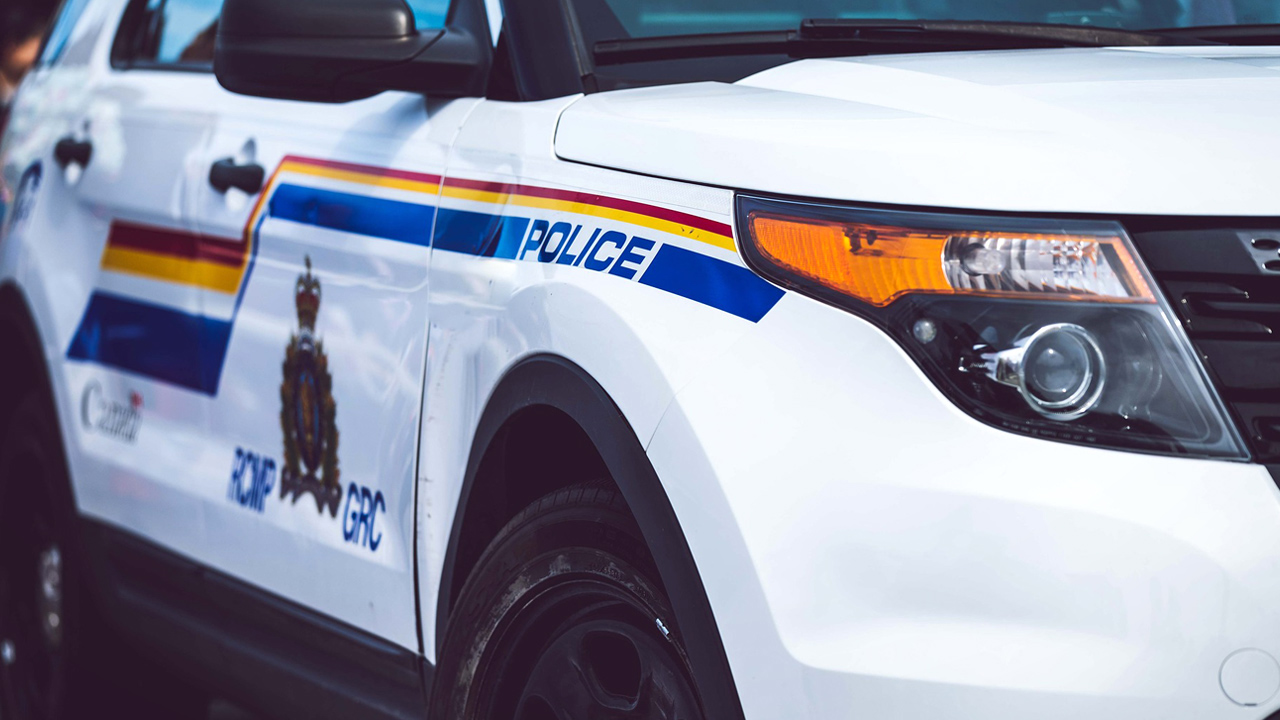 The RCMP issued nearly 10,000 coronavirus fines in the first three months of the pandemic.

“StatsCan in a study Police-Reported Crime Incidents March To June 2020 said the Mounties filed 9,509 charges for breach of “acts related to Covid-19”. The charges were not detailed.

“During the Covid-19 pandemic police along with bylaw and public health officers have been responsible for enforcing legislation related to containing the pandemic,” wrote staff. “They have included municipal bylaws, provincial and territorial emergency Health Acts and the federal Quarantine Act.”

The agency said twelve police departments outside Québec filed another 2,093 pandemic charges with the highest rate in Regina, a claim disputed by local authorities. Police-Reported Crime said Regina constables filed 583 pandemic charges – the city has a population of 229,000 – compared to 626 charges in Toronto with ten times the population, 44 charges in Calgary and 25 in Vancouver.

Regina police yesterday said the figures were inaccurate. “It’s my understanding we’ve only had one Covid violation that was charged... something seems wrong about those numbers.”

In April, a 23-year-old Regina woman was handed a $2,800 ticket for disobeying a public health order mandating self-isolation after travel or possible contact with COVID-19.

By June, the majority of the COVID-19 fines nationwide have been dished out in Quebec.

A report called “Stay off the Grass: COVID-19 and Law Enforcement in Canada” published by the Canadian Civil Liberties Association, showed Quebec accounted for 77 per cent of the reported fines in the country, with Ontario accounting for 18% and Nova Scotia 3%.

Quebec also issued the costliest fines in the country.

However, Quebecers are contesting the fines being given to them.

According to a CBC report:

More than a third of the people who were ticketed for violating COVID-19 regulations are in the process of contesting them, provincial data shows.

According to statistics published by the Quebec Justice Ministry's office of offences and fines, more than 3,500 fines had been issued for violating public health regulations by Aug. 24, including for breaking the public health limits on gatherings.

Rebel News is helping Canadians fight back, including a man who was ticketed for eating a muffin in his car in a Tim Horton’s parking lot in New Brunswick, a mom who was arrested, searched, and fined for letting her daughter play in an empty park in Ontario, and a pastor who was fined for feeding the homeless in inner-city Calgary.

To see all of our Fight The Fines cases and to help fund our legal battle against these coronavirus fines, please visit FightTheFines.com.