Natalie Klein, the niece of former Alberta premier Ralph Klein, reopened her Innisfail, Alberta barbershop, Bladez 2 Fadez, against the COVID lockdown restrictions that closed her shop to customers. Her act of civil disobedience inspired entrepreneurs in other industries — like Chris Scott of the Whistle Stop Cafe — to stand up and do the same.

Klein was immediately fined and issued a summons to appear in court, and so Rebel News hired her a lawyer at no cost to her through our largest civil liberties initiative to date, www.FightTheFines.com.

Klein pled not guilty. And just before her first court appearance, the Crown prosecutor, Karen Thorsrud — the same one who insisted on the imprisonment of Pastor James Coates for holding services for a capacity congregation — withdrew the charges and issued Klein a letter confirming the withdrawal.

A good news story, right? Not really. The police want a mulligan — a do-over. The RCMP have recharged Klein, claiming a clerical error was responsible for the first pair of charges being tossed.

Klein still needs our help, and the help of her www.FightTheFines.com lawyer, Chad Williamson. Williamson joined me today to update her case, explain what he suspects is the reason for the new charges and what comes next. 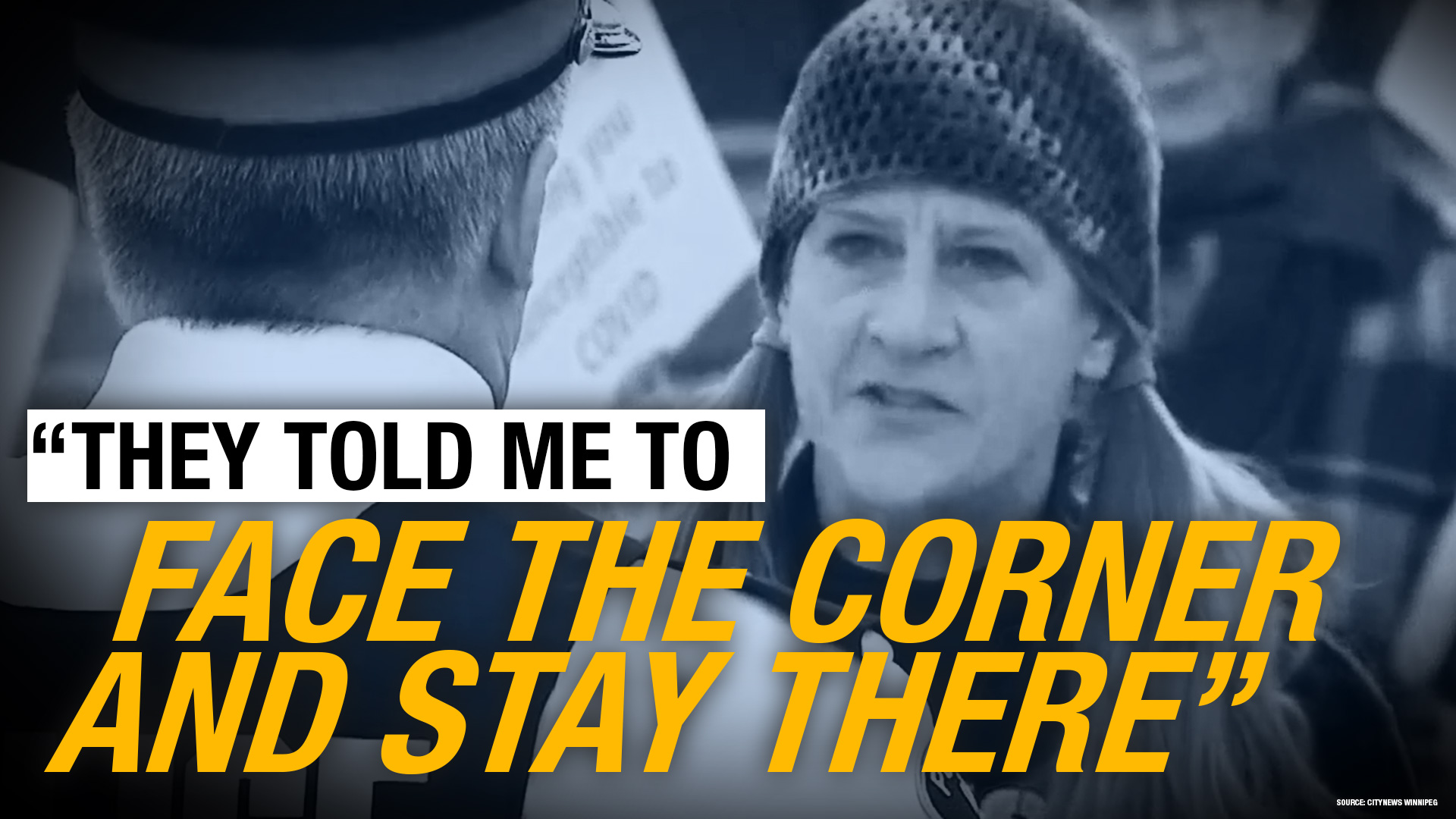 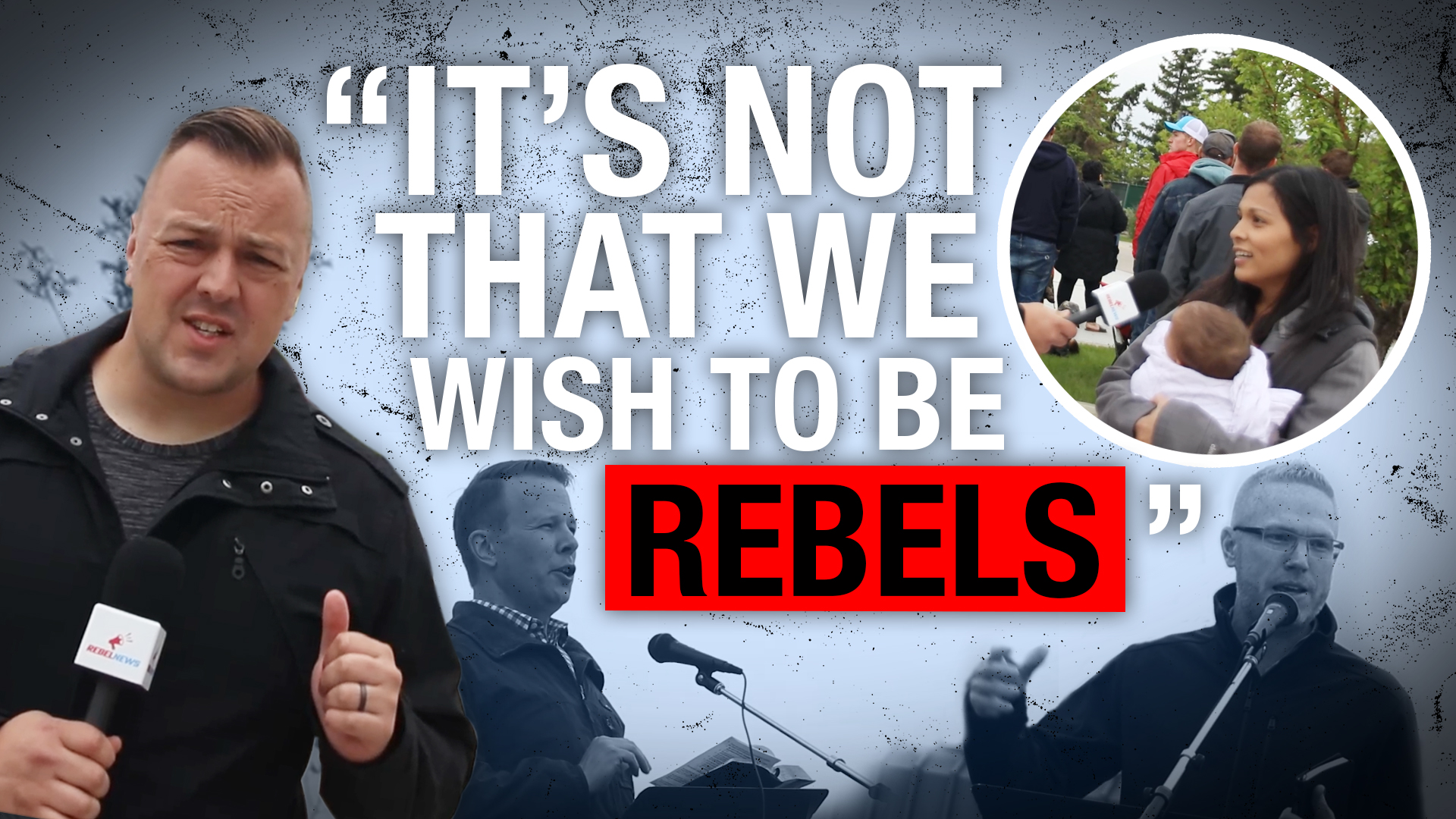 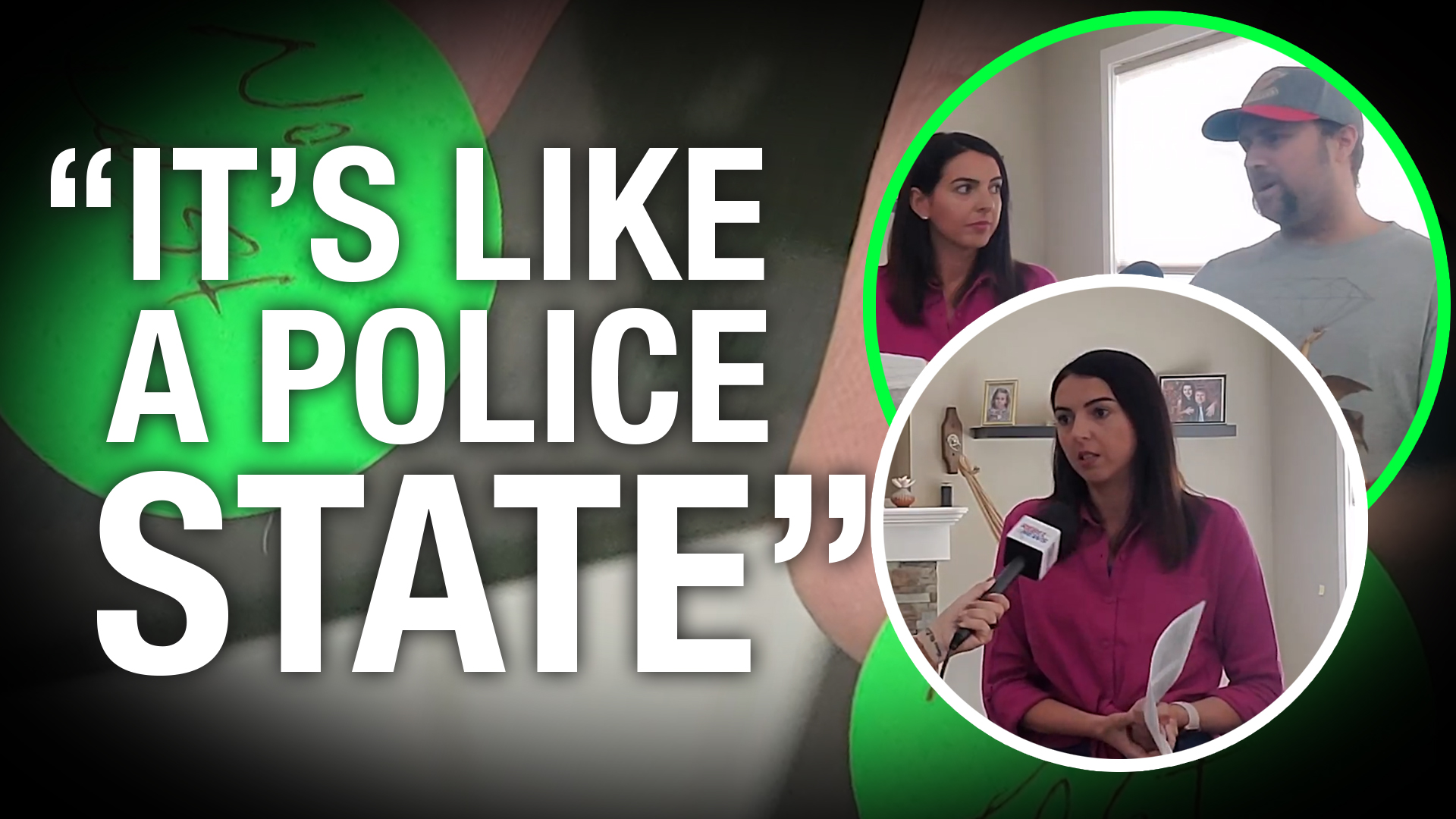