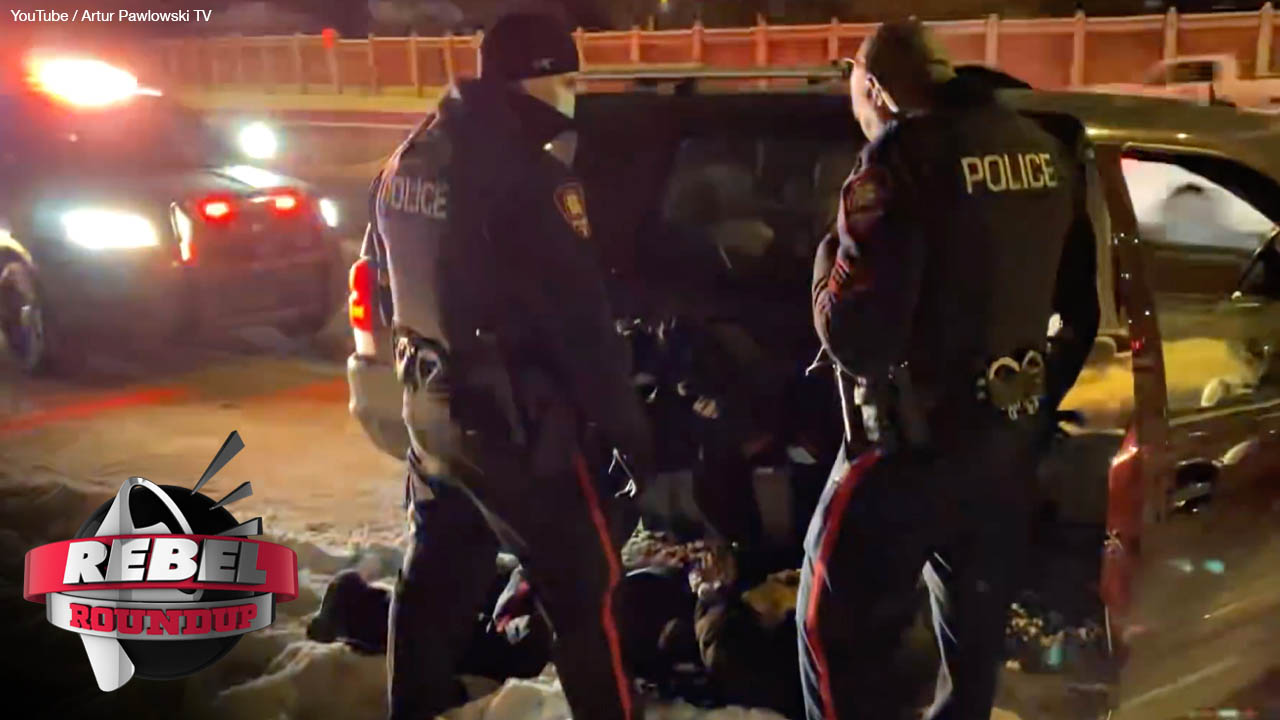 New year, new you, as they say.

But that doesn't really seem to be the case in Calgary, Alberta, and Montreal, Quebec. It's the same old, same old.

Calgary has a brand new mayor, but we started off in 2022 witnessing a familiar tyrannical crackdown on Pastor Art Pawlowski for being in the vicinity of a peaceful protest. Calgary-based Rebel reporter Adam Soos joins me tonight to tell us why once again the Calgary City Police had a peaceful — but prickly — pastor on his knees in the snow on a city street before they hauled him off for a night in jail.

Then, Quebec is starting off 2022 much the same way it spent the early part of 2021, under curfew and strict lockdowns. Places of worship are shuttered, restaurants are only open to take-out, and the unvaccinated can't even go to the government monopoly liquor stores to drown their segregation sorrows. Florida-based (but Montreal-born) Rebel News reporter Yanky Pollak joins me tonight to discuss why he left the freedom and warmth of Ron DeSantis' Florida to come home to the cold tyranny of Francois Legault's Quebec. 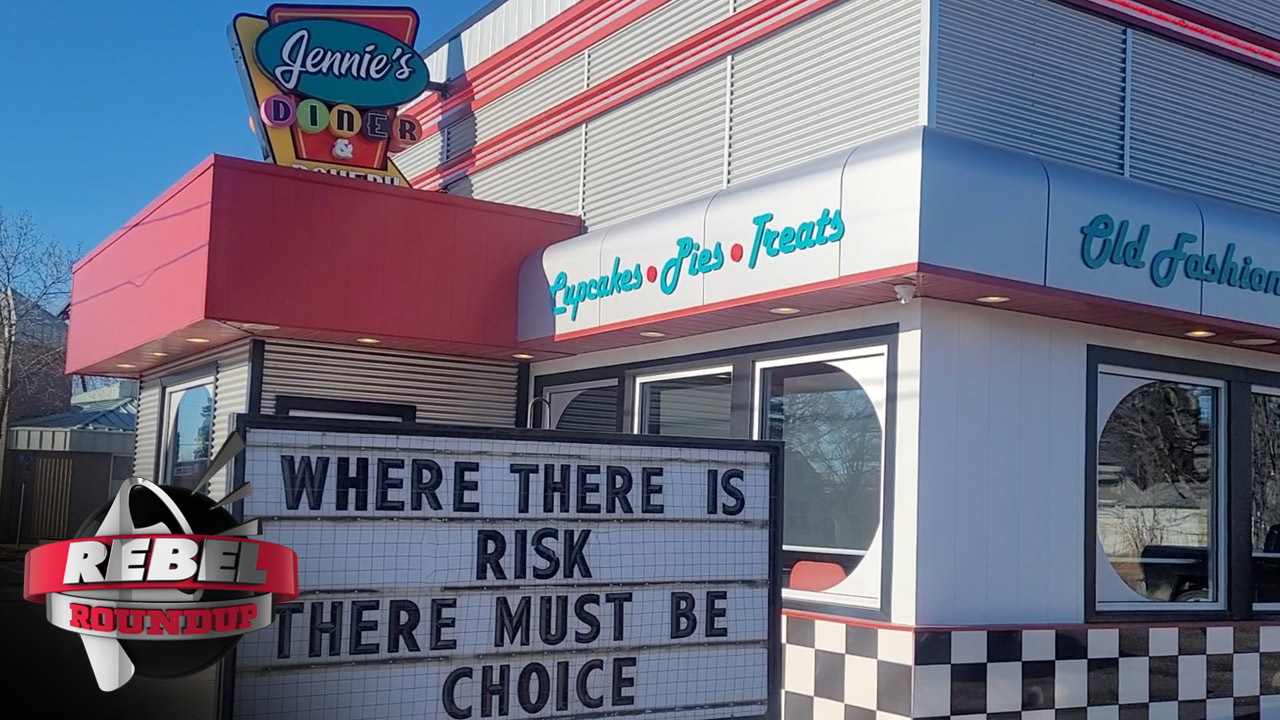 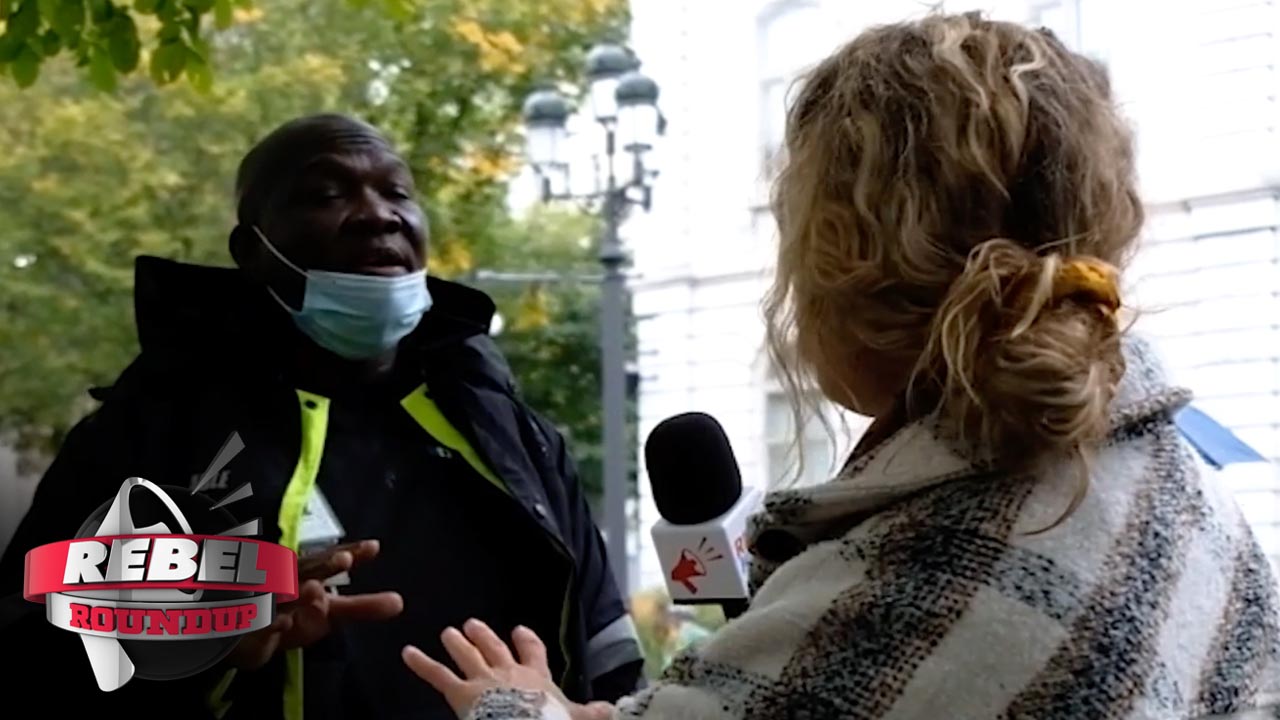