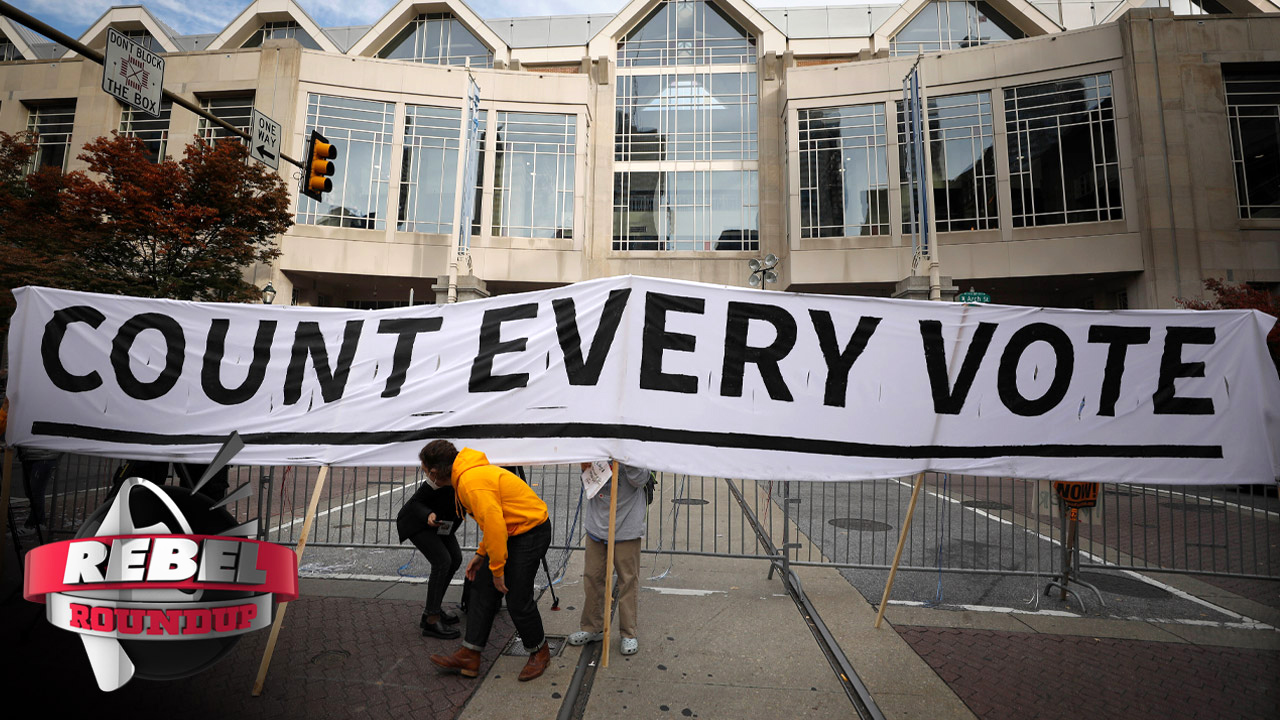 The number one story in the world right now continues to be the U.S. Election. And what should have been a done deal on Tuesday is turning into the never-ending story — rife with allegations of corruption and fraud. Ezra Levant will weigh-in with his thoughts.

Have you ever wondered where exactly those illegal aliens go to once they sneak into Quebec from New York at that notorious Roxham Road border crossing? Well, Keean Bexte has the goods. It’s quite the scoop – and not something you’d ever see reported in the mainstream media.

So, there was a protest outside the French consulate in Toronto last Saturday. Oh, the protesters were not against those thugs in France who slaughtered innocent people due to the publication of Prophet Mohammed cartoons. No, these people were actually angry about the caricatures, not the homicides. And they were advocating for a boycott of France and limits to free speech. 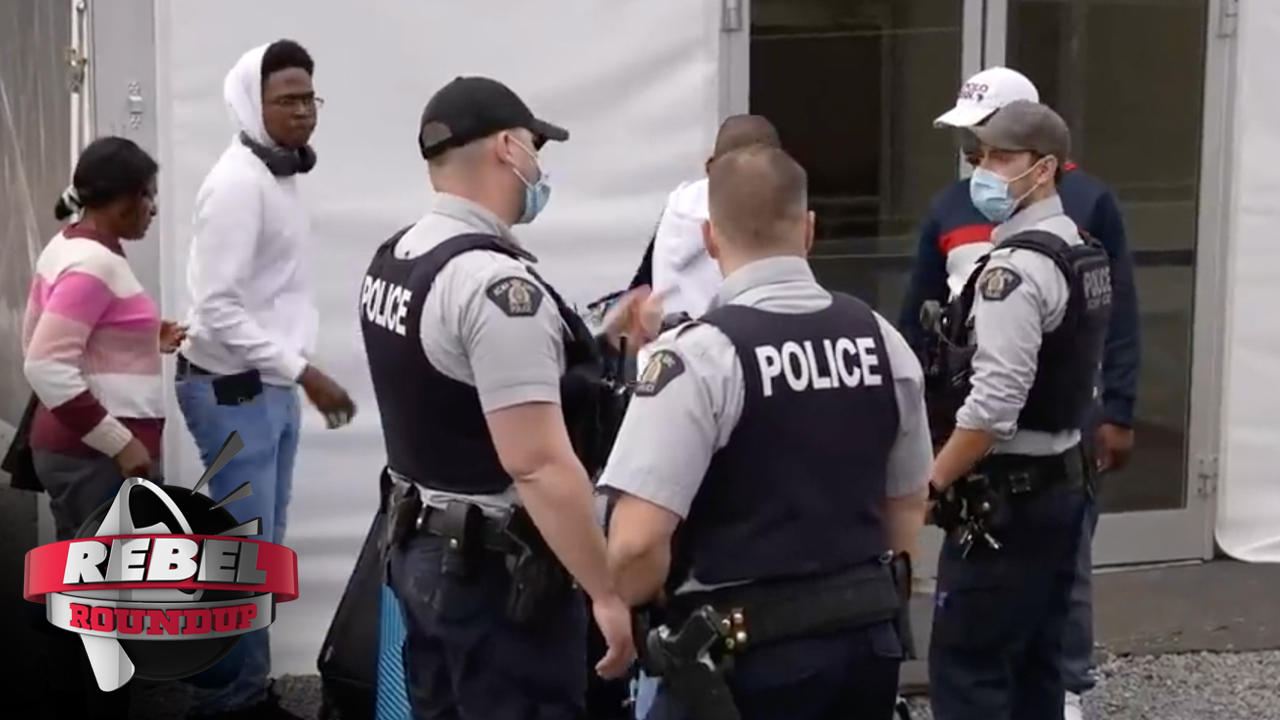 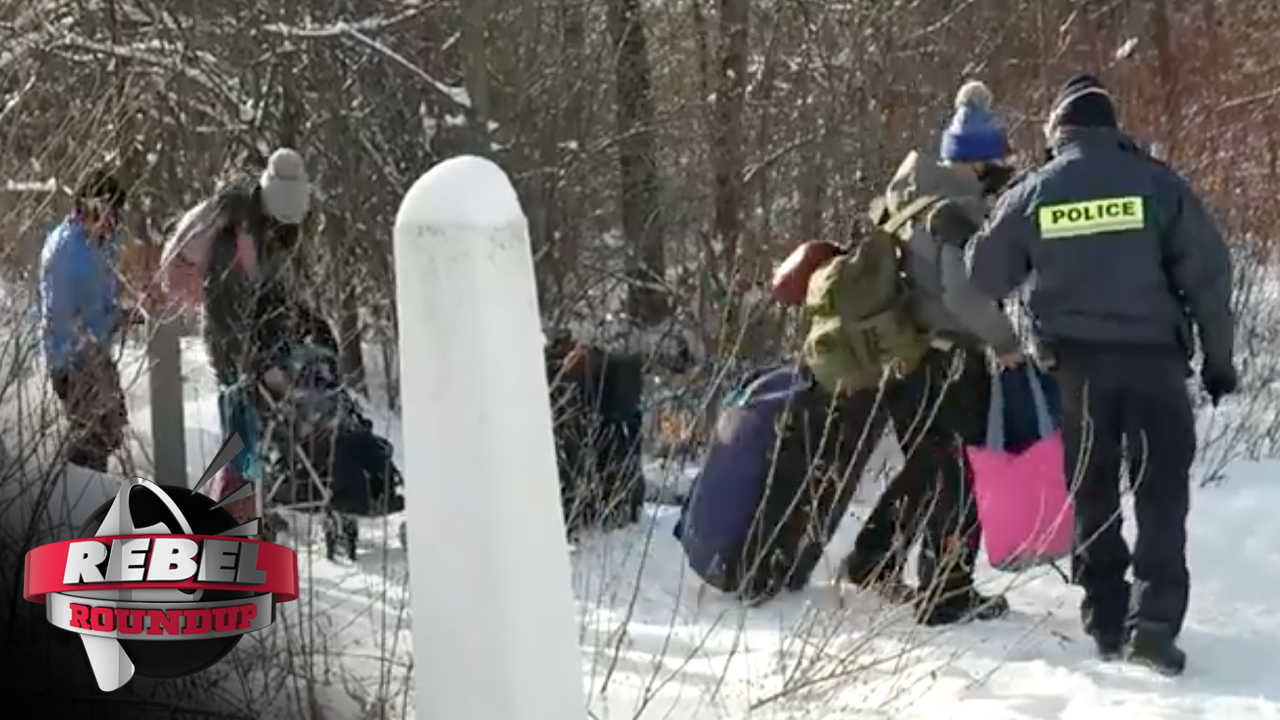 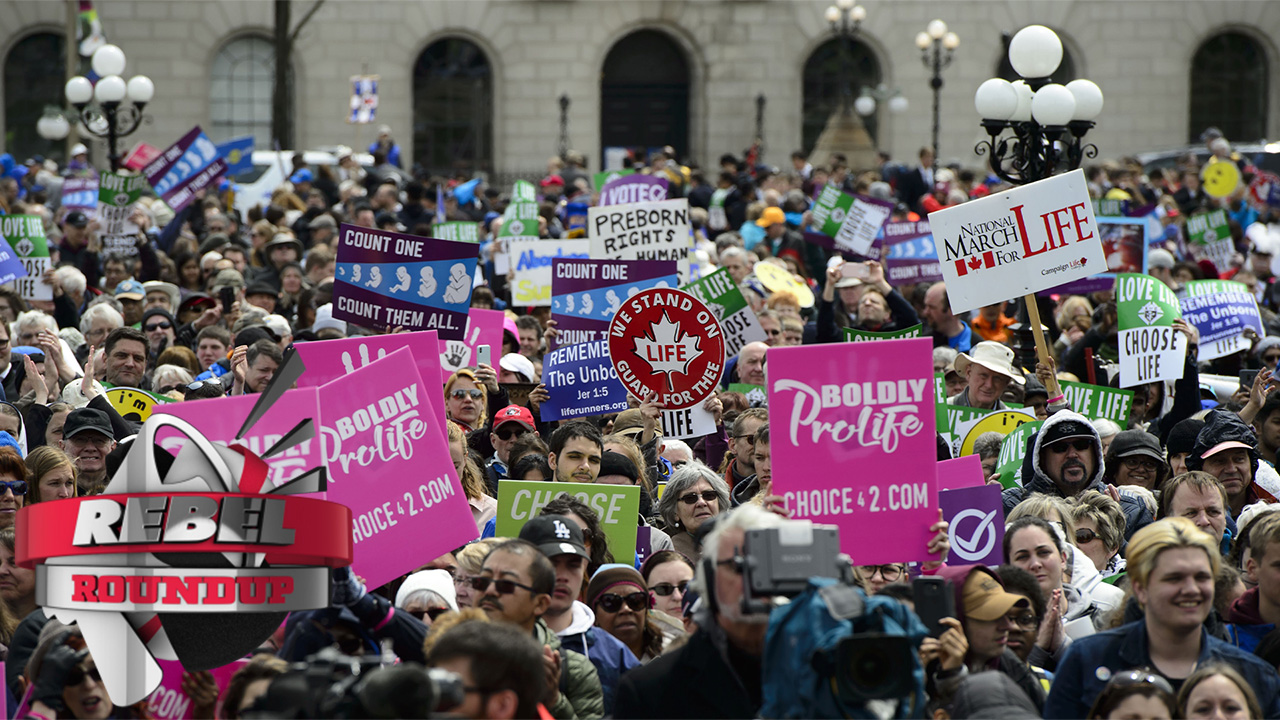 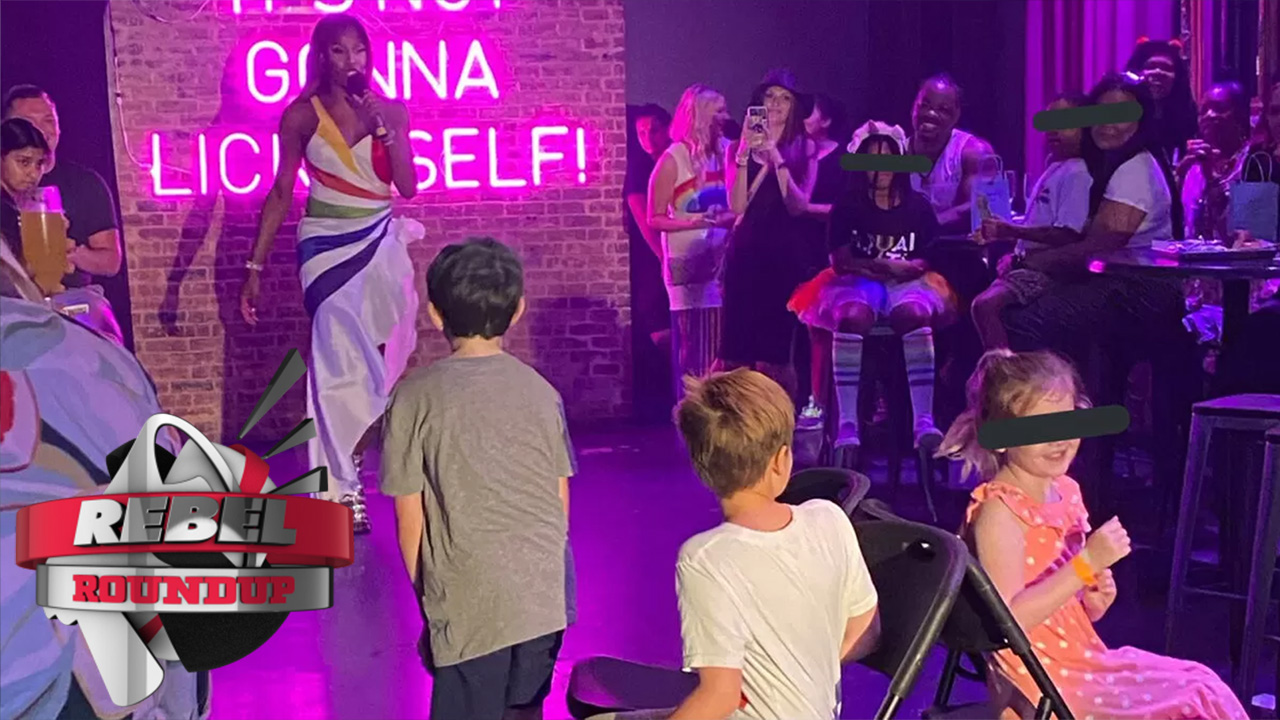