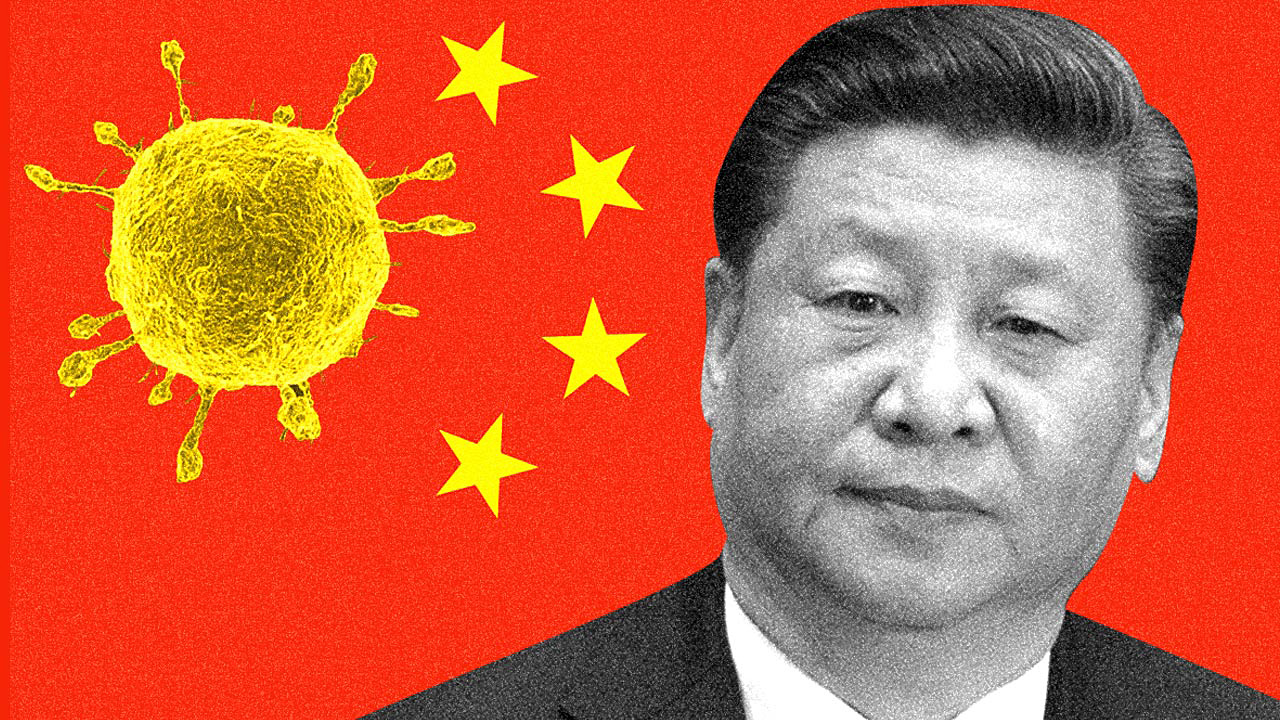 Coronavirus researchers and investigators allege that Chinese officials are blocking their efforts to investigate the true origin of COVID-19, which first emerged in Wuhan, China.

Investigators initially speculated that the virus originated from a wet market in the Hubei provincial capital, but State Department cables leaked to the Washington Post indicate that they believed it was accidentally released from a laboratory. This isn’t to say that the virus was man-made, but virus researchers speaking to NPR have cast doubts on the theory.

The Wall Street Journal reported on Wednesday that international researchers working with Chinese officials as part of a World Health Organization (WHO) mission to uncover the origins of the virus are being stymied by the Chinese, who refuse to release updates or details requested by the investigative team.

China previously rejected calls for an international independent probe into the origin of the virus, arguing that the demands were politically motivated and detracted from the country’s fight against the pandemic.

Cruical information may have been destroyed

According to the WSJ, crucial information, including a map detailing the possible spread of the virus, remain secret. US-based organizations like EcoHealth Alliance informed the publication that offers to assist in the investigation have been rebuffed by the Chinese government, which they believe has led to the destruction or concealment of evidence of the virus’ origins.

“It’s really so sensitive now because of the conspiracy theories being put forward in China and the USA. In any case, I suspect it’s simply too late,” EcoHealth Alliance President Peter Daszak said.

Other researchers say that efforts to uncover the virus’ origins are too little, too late.

“The problem is that this should have been done in late December or early January,” said a City University of Hong Kong professor. “It is now too late, which means we will have to rely on other indirect evidence, and therefore proof of cause will be close to impossible.”

Responding to inquiries from the WSJ, a spokesperson for China’s National Health Commission said that it was up to scientists to answer questions about the virus’ origins, and that efforts to uncover its origins were a form of finger pointing and “shirking responsibility.”

“The virus should not be linked to any particular country, region or people,” the official stated. “Every country in the world should join forces and work together, rather than blaming each other and shirking responsibility.”