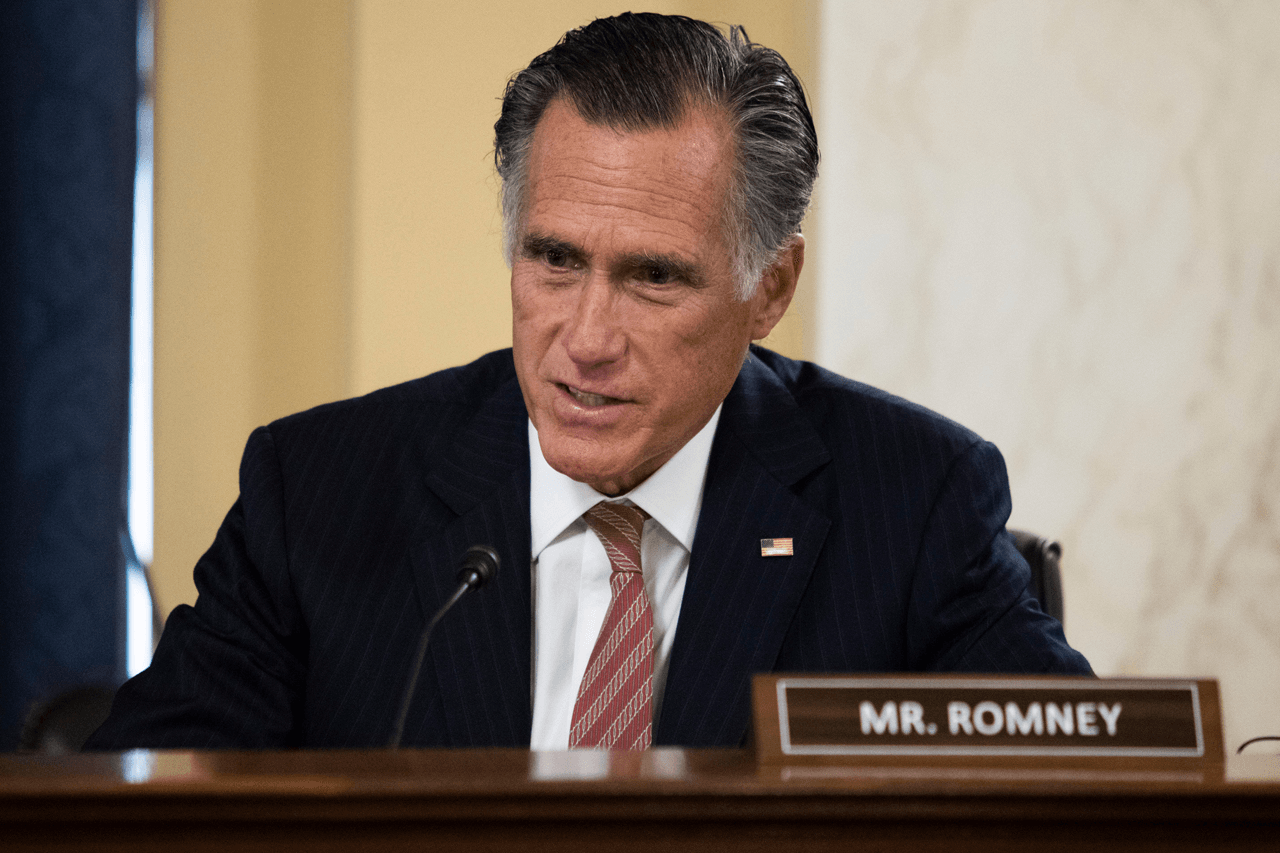 Romney and Paul rarely see eye to eye, but cooperated to denounce the policy, which has recently gained support from the American Civil Liberties Union, claiming that transgender sports bans are “discriminatory, harmful, and unscientific.”

Romney’s comments came during a confirmation hearing for Miguel Cardona to be appointed as the Secretary of Education for the Biden administration. Both Romney and Paul oppose Cardona’s apparent defense of the practice of including biological males in girls’ sports.

“I want to associate myself with a number of the things that were said by Sen. Paul. That’s not something I say very frequently, but he made a very, very good point,” Romney said. “I’ve got pictures of my 8 granddaughters, amongst some grandsons, behind me. They shouldn’t be competing with people who are physiologically in an entirely different category.”

Romney’s remarks followed Paul questioning Cardona at length on the topic, and inquiring if the Biden appointee would enforce an Office for Civil Rights opinion that transgendered youth who are biological males should be allowed to participate in girls’ sports.

“I think that it’s critically important that education systems and educators respect the rights of all students, including students who are transgender, and that they are afforded the opportunities that every other student has to participate in extracurricular activities,” Cardona said.

"Do you think it's fair to have boys running in the girls track meet?" Paul asked.

"I think it's the legal responsibility of schools to provide opportunities for students to participate in activities and this includes students who are transgender," replied Cardona.

.@RandPaul: "Do you think it's fair to have boys running in the girls track meet?"

Sec. @usedgov Nominee Cardona: "I think it's the legal responsibility of schools to provide opportunities for students to participate in activities and this includes students who are transgender." pic.twitter.com/XxHqPYyB2E

“You’re going to run the Department of Education. You’ve got no problem with it. That concerns me. And I think it’s this kind of thing is going to lead to … the vast majority of America just wondering who are these people that think it’s OK? What planet are you from to think it’s OK that boys would compete with girls in a track meet?” Paul concluded.