BREAKING: Saskatchewan cabinet minister who travelled to California steps down 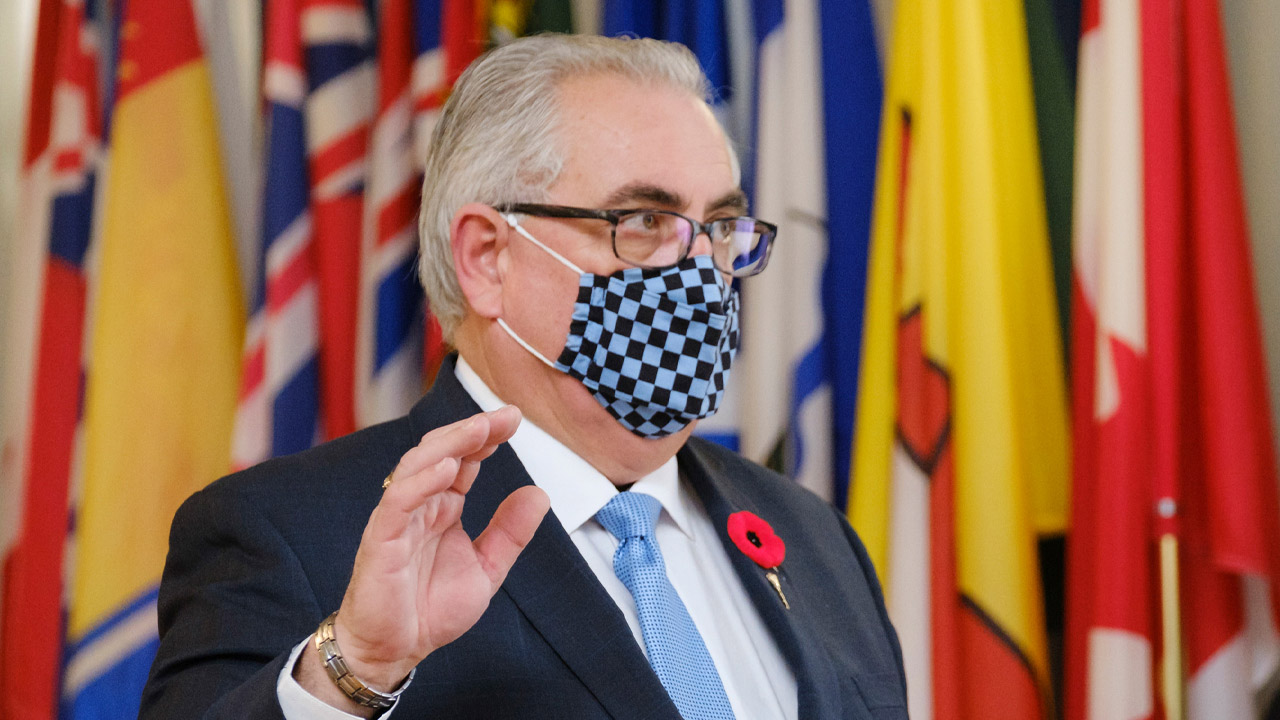 Saskatchewan's Minister of Highways Joe Hargrave has resigned from his ministerial position. A statement released by Premier Scott Moe's office on Monday confirmed that he had accepted the minister's resignation.

The minister had been heavily criticized — including from Rebel News readers and viewers who signed our FireHargrave.com petition — after it was revealed that he had travelled on December 22, 2020 to Palm Springs, California.

Hargrave suggested that his trip was necessary so that he could wrap up a property sale and that he had advised the premier of his travel plans, according to a report from Global News.

Good riddance to this sneaky little cheater. Thanks to everyone who signed https://t.co/TSHUGEVmoV https://t.co/Nt2vNNeu2B

California, a state with a population higher than Canada, is currently dealing with a surge in COVID-19 cases and hospitalizations.

Restrictions on international travel implemented by the Government of Saskatchewan state:

NDP ethics critic Matt Love said that Hargrave's property was only listed for sale on December 26 and sold the following day.  “People have cancelled vacations and business trips, missed visiting sick and dying relatives and generally put many aspects of their life on hold,” Love said in a statement. “Scott Moe and his ministers seem to think they are too important to do the same.”

Fred Bradshaw, the MLA for Saskatchewan's Carrot River Valley district, has been tapped by Moe to replace Hargrave. The premier's office stated that Hargrave would remain in caucus with the conservative Saskatchewan Party and continue to represent the Prince Albert Carton riding.