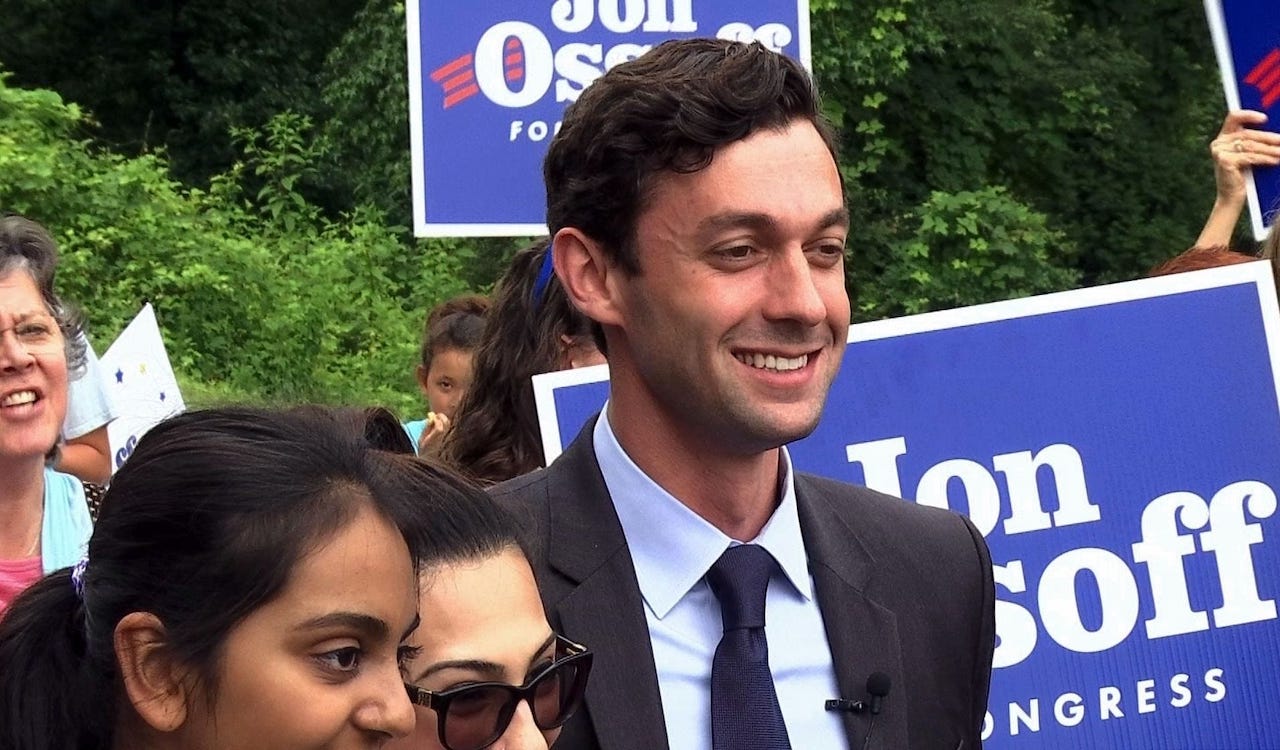 Project Veritas has just released footage of media executive and US Senate candidate Jon Ossoff’s field campaign officer Dino Nguyen admitting that the Democrat is concealing his true beliefs in order to garner support from voters who are a “different breed” or a “different kind” in reference to Georgian “rednecks.”

Founded by James O’Keefe, Project Veritas was most recently responsible for uncovering cases of alleged election fraud via ballot harvesting in Democratic Rep. Ilhan Omar’s district in Minneapolis. The operation has now turned its sights on other cases of voter manipulation by Congressional candidates.

“He’s not going to win the election as a progressive and that’s basically it,” says Nguyen referring to Ossoff, “At a certain point we have to wait for like, the boomers to die off…”

The interviewer proceeds to ask, “Do you think like, the Georgians are stupid enough…” to which he responds, “Yeah, you can then spread that to your other progressive friends but keep this on low-key.”

“On the surface, he tries to portray himself as left of moderate so that all the Georgians, not us Georgians but all the rednecks and all that stuff will be like ‘oh he’s kind of cool. But he’s not so far to the left that I’m not cool with that.’” Nguyen continued, “But deep down he’s like low-key progressive.”

“He’s going to do what it takes to help us out. It’s going to take the rest of the states as well. And Jon [Ossoff] is genuine to a certain point, but he can’t be his true self 100% of the time,” he added. “So that’s the tough part of campaigning in purple or red states.”

“Why? I don’t get it.” The interviewer asks.

“Because the people here are not open-minded, in like a, in the overall sense, right? Like, you have like, there’s like maybe 40% of the population that are, or 45%, the rest are a different breed or a different kind.” Nguyen smugly responds.

“So Jon [Ossoff] was running as a progressive within the fifth district of Georgia, which is all-black. That's the one that John Lewis, the civil rights activist, was running for. He could win that pretty much a landslide but wants to go for senator. As a senator you have to appeal to the whole state. Our whole state isn’t progressive. It’s more moderate right?”