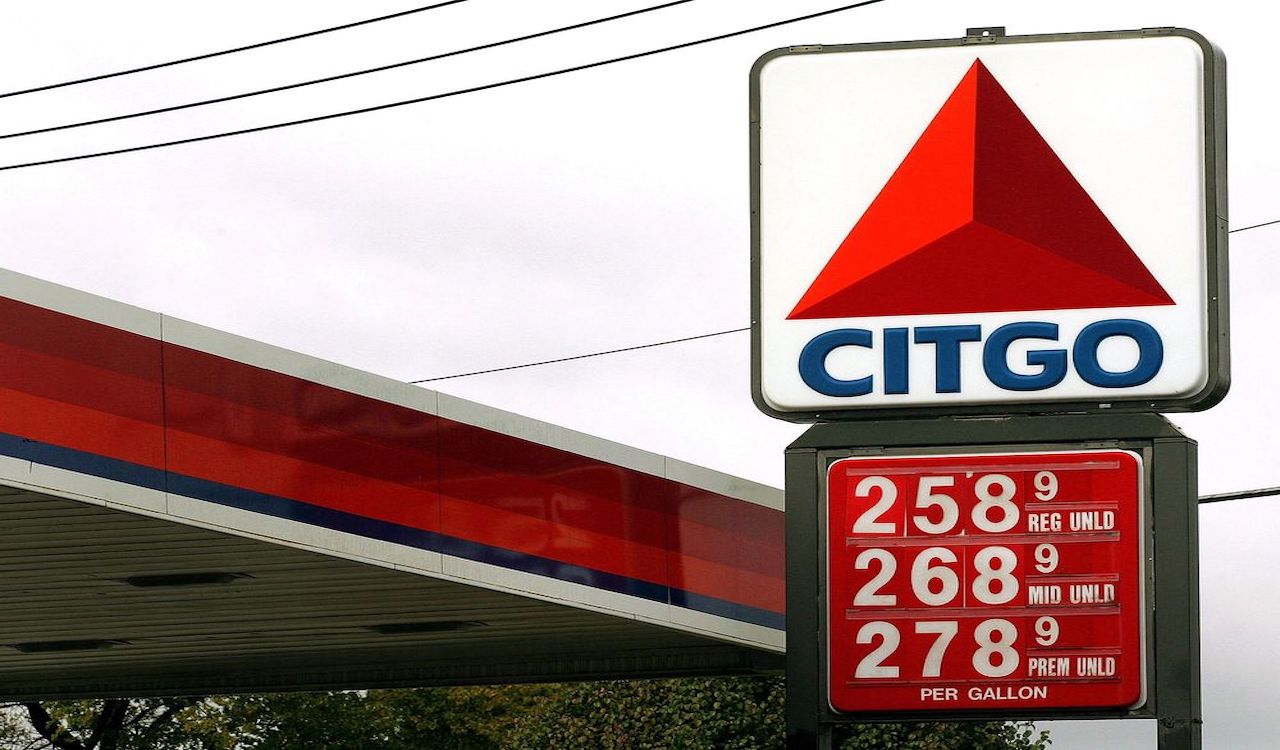 Three years following the arrest of six CITGO oil executives in Venezuela, a judge in Caracas has sentenced them to prison for corruption.

The men traveled to the county in 2017 as employees of CITGO — a Texas-based refinery, the parent company of which is owned by Venezuela, for a supposed budget meeting but were promptly arrested after arriving.

Defense attorney Jesus Loreto told AP that the Venezuelan government does not “have any evidence to hold these guys accountable for any wrongdoing,” and that the men should be released. In a letter obtained by the Associated Press prior to the verdict, Vadell stated that he was hopeful the charges would be cleared.

“During the trial, the truth has proven undeniable,” Vadell wrote in the letter. “It proves that I am innocent.”

Five of the men arrested who were U.S citizens received prison sentences of eight years and nine months, whereas the sixth man, Pereira, a permanent resident of the U.S received a 13-year sentence.

In a report by The Wall Street Journal in 2017, Venezuelan President Nicolas Maduro justified the arrests stating: “These people were born in Venezuela. They’re Venezuelans and they’ll be tried for corruption, for being thieves and traitors against the fatherland.”

In the months leading up to the detainment of the CITGO six, approximately fifty others had been arrested, as reported by The New York Times in 2017. The arrests came as PDVSA, the state-owned oil company defaulted on its bond debts and was to close.

On the three-year anniversary of the arrest several days ago, Secretary of State Mike Pompeo released a statement accusing the Venezuelan government of wrongful detainment and called for the release of the men:

November 21 marks the third year since Tomeu Vadell, Jose Luis Zambrano, Alirio Zambrano, Jorge Toledo, Gustavo Cardenas, and Jose Pereira — known as the CITGO-6 — were lured to Caracas for business meetings, wrongfully detained by masked security agents, and then thrown into one of Venezuela’s most dangerous prisons.

The U.S. government has repeatedly called for the unconditional release of the CITGO-6 and their return to the United States. These six Americans and their families have suffered long enough; it is time for Maduro to put politics aside and let these families be reunited. No one should doubt the President’s commitment to bringing home all U.S. citizens held hostage or wrongfully detained overseas. Special Presidential Envoy for Hostage Affairs Roger Carstens, Special Representative for Venezuela Elliott Abrams, and I will continue to pursue our mission to secure the release of the CITGO-6, and we will do our utmost to achieve that goal.