You may recall our visit last week to Trinity Bellwoods Park, yet another parcel of Toronto parkland that has been surrendered to a filthy tent city encampment, and we found out the hard way that some of these tents house violent people who own vicious animals.

While we were doing the introduction to our report, a deranged man emerged from a tent along with a pair of unleashed mastiffs. He tried to steal my microphone, claiming he is legally allowed to smash our equipment for filming without consent.

He damaged the mic in the process, but the really egregious damage was done to my thighs and left thumb via the fangs of the large male mastiff, Grizzly.

Here’s an update to that story:

Thanks to quick action by the Toronto Police Service, two suspects were arrested the following day. Dean Eidse, 40, is charged with assault with a weapon, assault causing bodily harm, and mischief. The other suspect is Mark (a.k.a., Andre) Durant, 61. He is charged with assault. They appeared in Old City Hall court last Thursday.

We also found out some interesting information regarding the mastiff, Grizzly. This animal was already on the city’s dangerous dog list. It has a history of biting people, and part of the process when it comes to owning a dangerous dog is to follow several conditions – including that it must always be leashed and muzzled.

Conditions that were clearly not being followed.

Grizzly remains in quarantine and will now likely be put down; the female was released to Durant and, incredibly, when we went back to Trinity Bellwoods on Monday, this mastiff was freely walking around the park unleashed. Astonishing.

Mayor Tory firmly believes that any violence in our parks is unacceptable…  The Mayor has also been clear repeatedly that encampments are unacceptable – that is why he supports the work that City staff are doing to move people out of encampments and remove encampments from our parks and other parts of the city.

A spokesman for the City of Toronto, Brad Ross, also released a statement, noting:

With respect to the encampment, as noted yesterday, staff continue to work to find shelter and housing for individuals there. Moving people out of the park en masse without somewhere for them to go would simply mean moving the problem elsewhere. Our staff continue to attend the encampment to engage with people in hopes of getting them to accept shelter where we have it, or medical care where needed.

The pandemic has truly stretched City resources and available shelter space for homeless people. It's an incredibly challenging situation. Parks staff are also doing a sweep daily to ensure discarded needles are picked up.

Attacker was not liked in his community

We also learned from an insider that Eidse is not well-liked by his fellow tent city campers.

On Thursday evening, after he was arrested and incarcerated, several Trinity Bellwoods occupiers descended upon his tent and tore it down – Eidse has allegedly used his dogs to bully others and his arrest was something for celebration, though his associate Durant would later re-erect the tent on Sunday night in anticipation of his friend being released soon.

But the question arises: why is an unhinged person allowed to keep a dangerous dog, especially when the regulations are not being adhered to?

Yet, in the big picture, is it time to go back to yesteryear when it comes to dealing with certain violent and unhinged elements of the homeless community?

Namely, back in the ‘60s and ‘70s, a process of de-institutionalization of inmates residing in asylums was undertaken, the feeling being they would be fine as long as they took their medications.

That turned out to be a big “if”, and as much as the re-establishment of asylums might be a politically-incorrect concept, the fact is such structures would surely make for a better alternative than the status quo that exists today. All that is lacking, alas, is political will to do the right thing.

You can help save the City of Toronto by signing our petition at: TakeTorontoBack.com 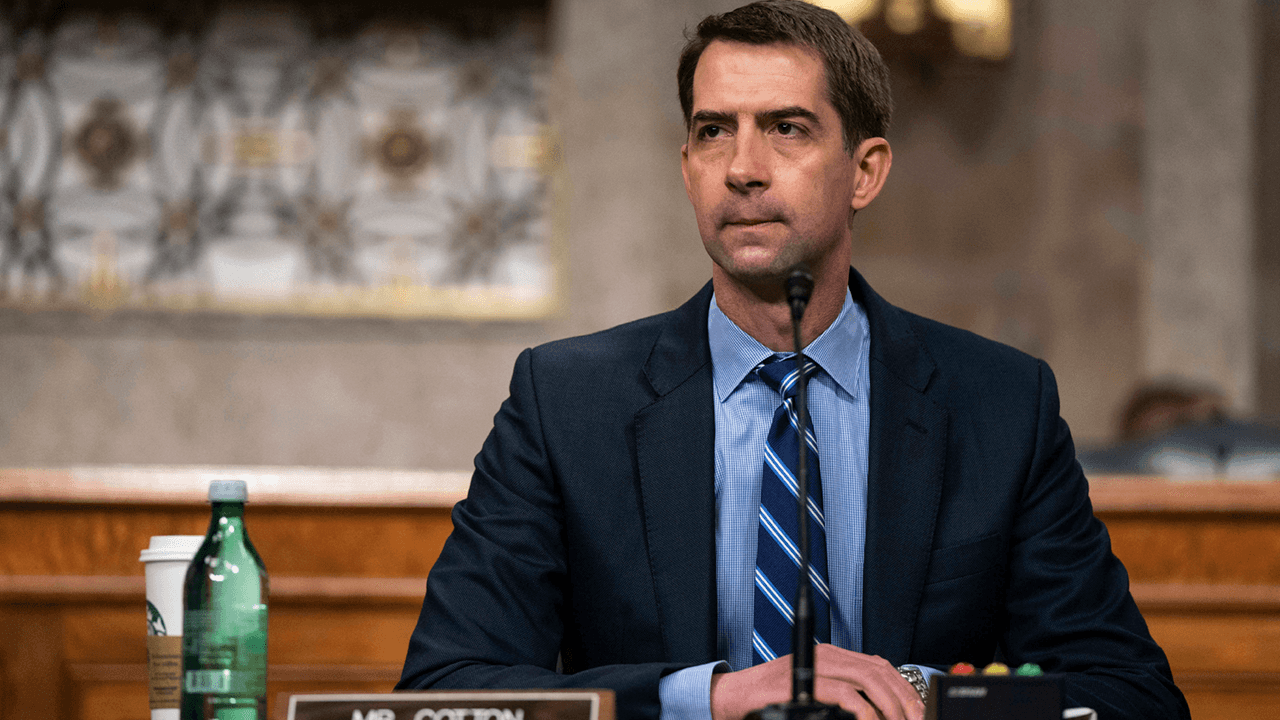