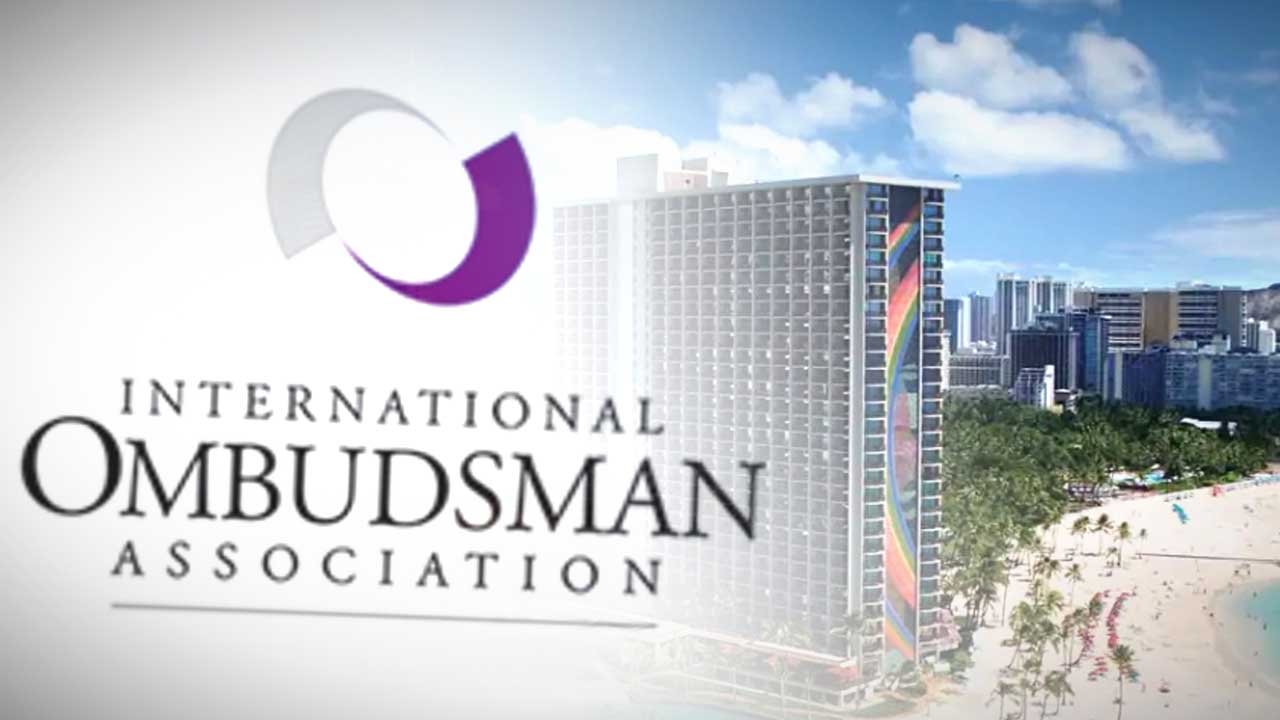 Is it time for an Ombudsman for the Ombudsman?

Taxpayers’ Ombudsman Sherra Profit recently refused to take questions relating to the expenses relating to a September 2019 trip to Hawaii's Hilton Waikiki Beach held by the U.S. Ombudsman Association. The event included a yoga seminar entitled Destressing the Ombudsman and included an invitation to attend a buffet complete with an indoor stage production showcasing local culture at a  “networking event” at the nearby Sheraton Princess Kai’ulani Hotel.

According to Blacklock's Reporter, Ombudsman Profit did not conduct any seminars, but another Canadian delegate did:

“Four other Canadian delegates with provincial ombudsmen in British Columbia and Ontario attended the conference to lead technical workshops. One delegate, general counsel Wendy Ray of the Ontario ombudsman’s office, led an all-day seminar entitled Administrative Investigations And Demonstrating Your Value without billing taxpayers a penny in expenses.”

“‘Aloha’ means more than just hello and goodbye,” Hawaiian organizers wrote in a conference booklet The Ombudsman: Making Things Pono. “The word ‘pono’…refers to living your life in harmony with yourself, others and your environment.”

There are no minutes for the events attended by Ms. Profit, so we are unclear if she is exhibiting the correct levels of 'pono' we Canadians ought to expect from our public officials.

While the event itself — the United States Ombudsman Association 40th Annual Conference — was officially held from 18-20 September 2019, Profit flew up on 16 September apparently in time for the pre-conference starting that day.