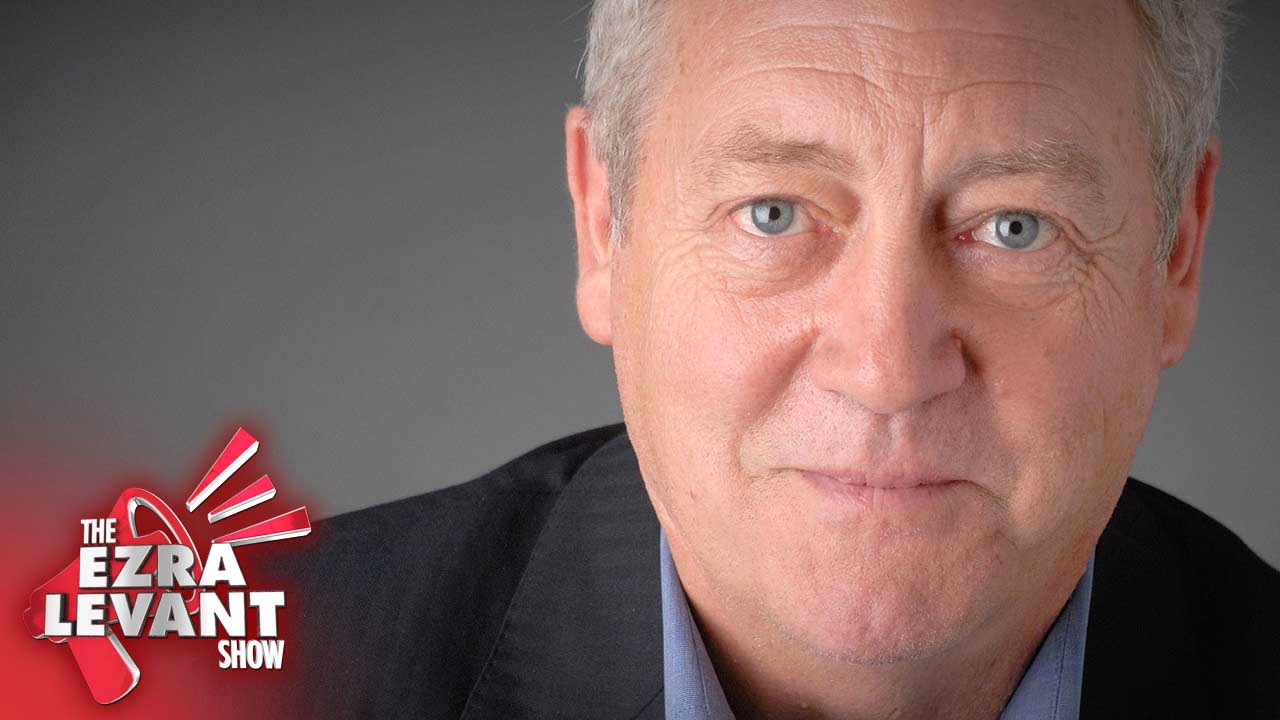 If I told you that the co-founder of Greenpeace was the subject of a deplatforming campaign, you might say, hang on, I thought that was only what the left did?

You'd be right. I've never, not once in my life heard of a deplatforming campaign committed by conservatives against liberals. Not on campus, not in the media, not at any event anywhere.

So this only makes sense if you know that the co-founder of Greenpeace is our friend Patrick Moore, who eventually left the group. He still a save-the-whales guy, but he also supports peaceful atomic energy, and he disputes that carbon dioxide is a problem.

Moore is set to be the keynote speaker at the Reimagine Conference 2020: Roadmap to Sustainable Cities conference this may in Regina, and he's attracting the anger of journalists and professors condemning him as a “climate change denier.”

NEXT: Breitbart's Joel Pollak joins me to talk about the Iowa Caucuses!