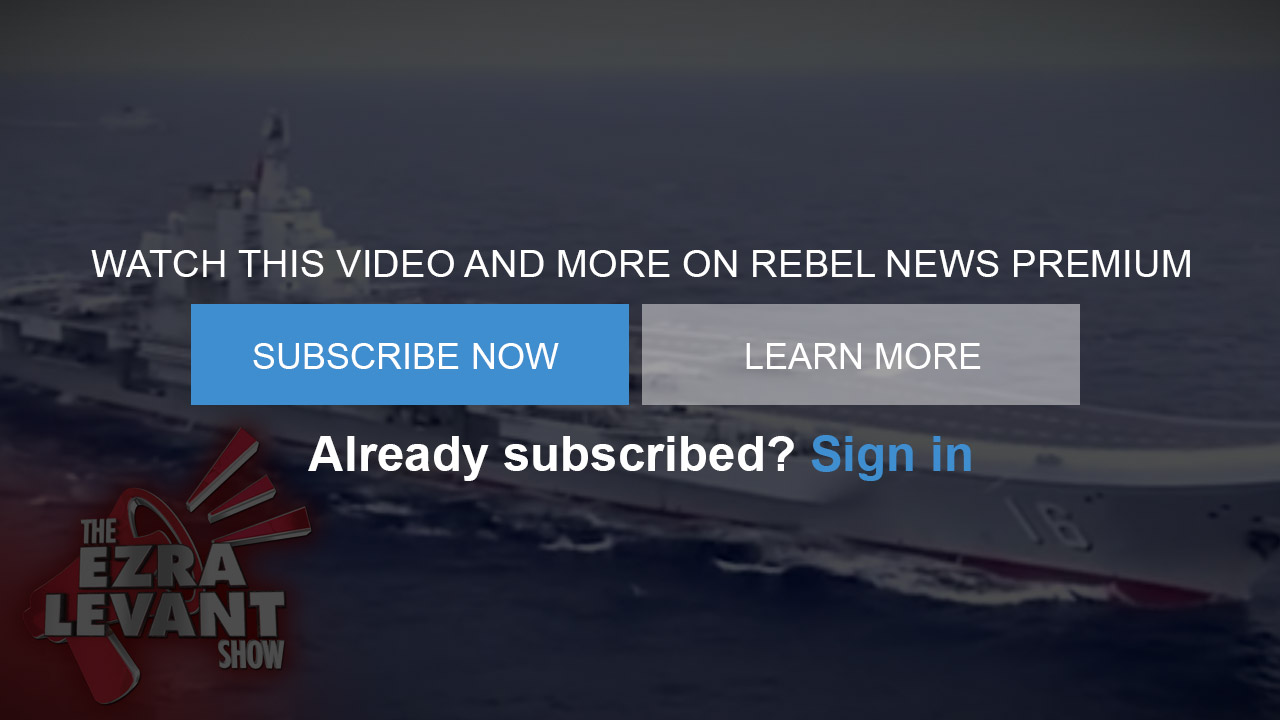 Twenty years ago, the Chinese bought their first aircraft carrier — the Liaoning — from Russia, by using a shell company to purchase the half-finished vessel while claiming it would be used as a floating casino.

Why does China need an aircraft carrier, let alone three? Their neighbours aren't threats. Japan has a defensive military, and the nearby Russians, Indians and Pakistanis have no designs on China.

An aircraft carrier is about one thing — projecting your country’s force far, far away from your home. It’s not a defensive military concept; it’s about dominating other places.

NEXT: Michigan State Professor of Law & Director of the Intellectual Property, Information & Communications Law Program Adam Candeub joins me to talk about the Internet “hate speech” censorship we covered yesterday.