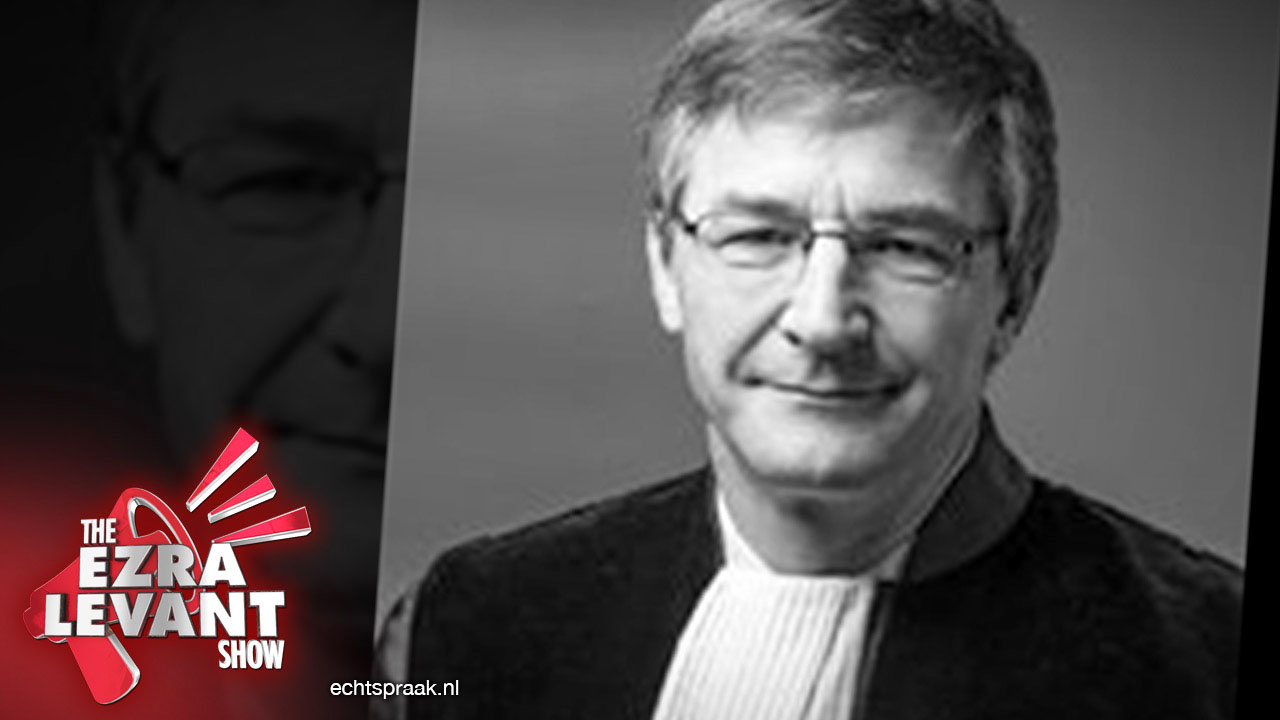 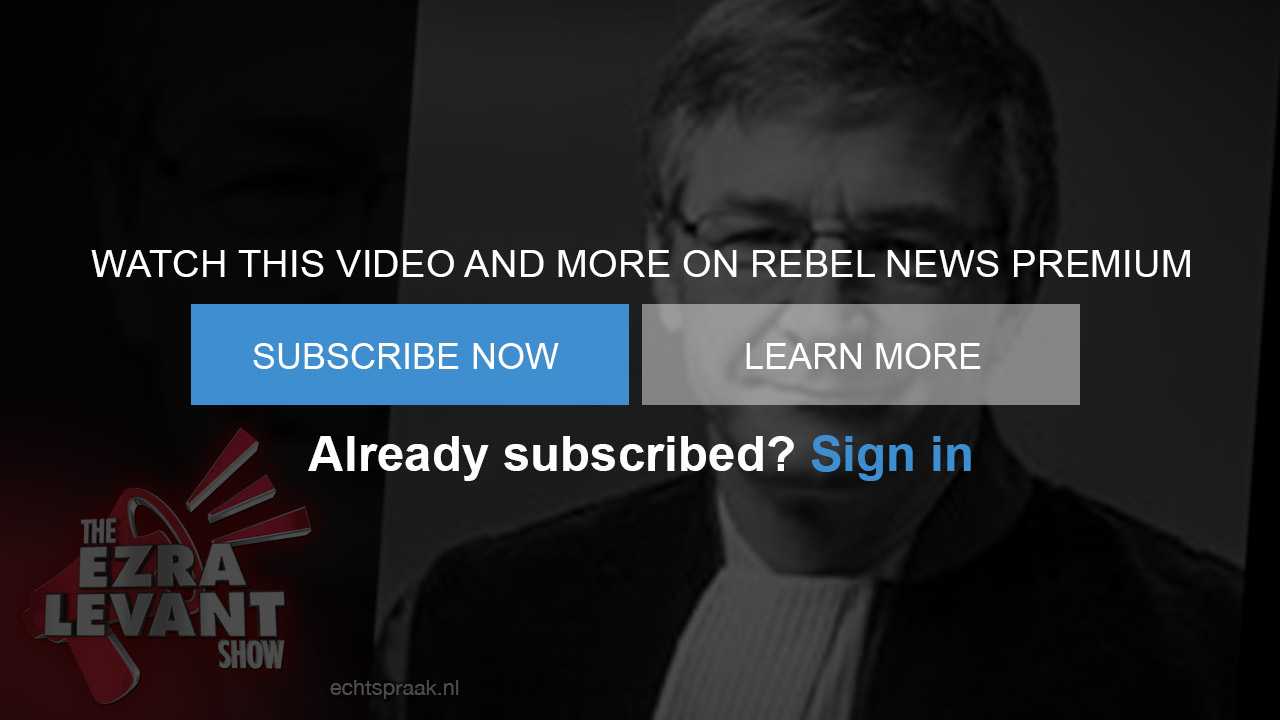 The Dutch government is very politically correct, very liberal and very fashionable. And today, their top court ruled in favour of imposing legal orders on the politicians of the Netherlands to drastically cut greenhouse gas emissions.

Activists argued on the grounds that reducing emissions is a human rights issue. The Netherlands has already spent billions to get their annual carbon emissions down by about 50 megatons.

World carbon emissions weigh in at 37,000 megatons — that's 37 billion tons — and China adds another 50 megatons every week. So Holland raises taxes, builds windmills and hand out subsidies to cut emissions, and China replaces it in a week. What's the point?

Co2 is a harmless, colourless, odourless, naturally occurring gas. Without CO2, all life on earth would die.

I think that the government should comply, and start by shutting off the heat to the court house.

NEXT: To introduce our Christmas fundraising project, Sheila Gunn Reid joins me to talk about her experience visiting Iraq to investigate the Nazarene Fund's work helping Iraqi Christian refugees escape persecution and start new lives abroad. Please visit SaveTheChristians.com to help us raise money for the Nazarene Fund and to follow along as we post videos from Sheila's trip over the coming days.